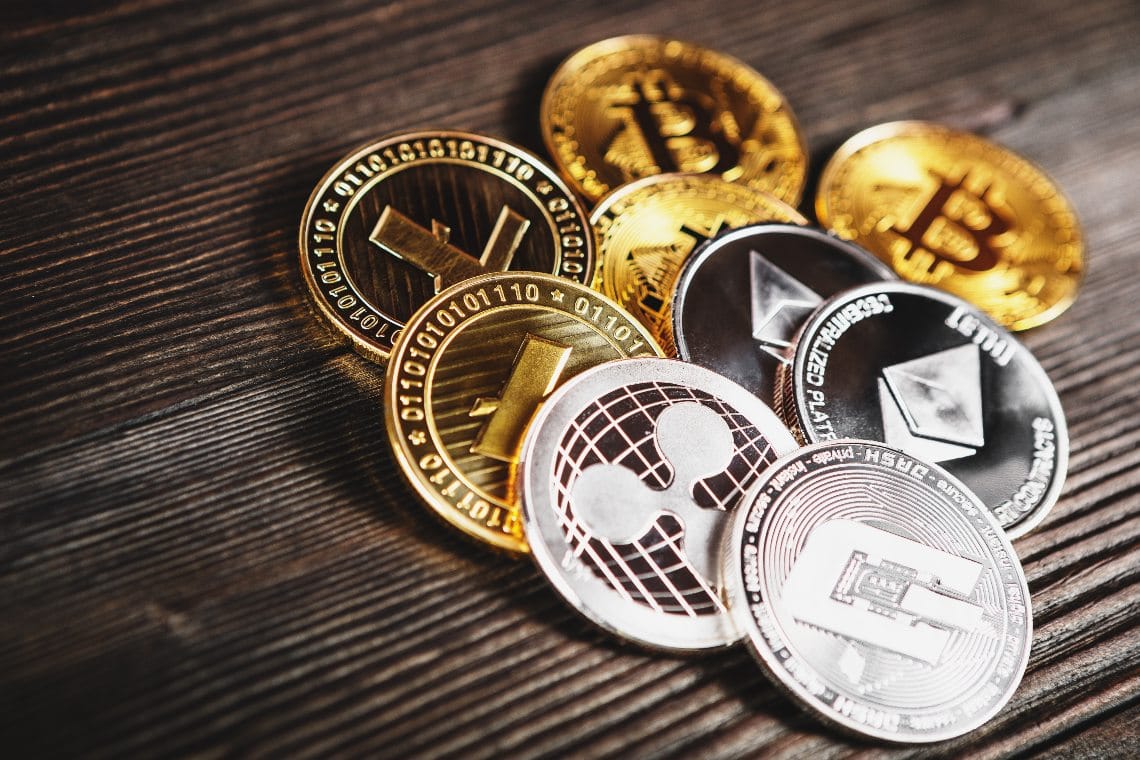 All the advantages of cryptocurrency

What advantages do cryptocurrencies have over traditional coins?

First of all, it must be said that not all cryptocurrencies have the same advantages. On the contrary, in theory each one should have its own purpose, possibly different from the others, otherwise in the long term it could risk to be ignored by the market in favor of other similar but more competitive cryptocurrencies.

For example Bitcoin in this is really a unique cryptocurrency, with advantages that make it realistically not replicable or surmountable. However, its advantages in any case do not allow it to be always better than all the others on any occasion.

Some cryptocurrencies, such as USDT or LINK, have such specific uses that they can in no way be replaced by Bitcoin, which is why there are several cryptocurrencies. Indeed, in this specific case they are even tokens, and not cryptocurrencies in the strict sense, with very specific applications.

Of course, nowadays more than 5,700 tokens and cryptocurrencies have been released, and among them there are many competing with each other, and several that do not bring any real advantage.

The advantages of decentralized cryptocurrencies

There are basically three advantages to being based on decentralised networks.

The first is that they are not censurable by anyone in any way. In other words, decentralised networks are for definitions without a single controller, or operator, who can impose his or her own wishes on its users.

This means that, in the absence of a controller, they can be used by everyone freely, without any restrictions or control.

An advantage like this is especially evident in stablecoins anchored to the American dollar, such as USDT, because having the same value as the dollar they can be used as alternatives to the American fiat currency, but without the limitations that the use of the latter inevitably entails.

For example, it is not allowed to send US dollars to Iran, but there is no way to prevent USDT from being sent.

Or there are restrictions and controls on international transactions of significant amounts of dollars, while there are and cannot be any for DAI, or other stablecoins based on decentralized blockchains.

A second advantage is that decentralized transaction registers are trustless, meaning that you don’t have to trust anyone to make sure everything is working properly.

This is also an advantage that goes beyond the mere use of cryptocurrencies as exchange currencies, because it can also be useful for storing virtually unchangeable data, and with certain senders, on blockchain.

The third advantage, which in some ways can also be considered a disadvantage, is that decentralized transaction registers are inevitably public, i.e. all transactions, although anonymous, can be easily checked by anyone.

Another significant advantage is that, being decentralized, the control and management of the cryptocurrency is entrusted only and exclusively to a public computer code that, if desired, may never be modified.

In this way, users able to understand that code, to which everyone can have free access, can examine it and therefore know exactly how it will behave. There is no arbitrariness, no unexpected behaviour, no changes that can undermine its functioning.

Of course, this code can always be changed, but on the one hand these changes are very difficult to make (Bitcoin, for example, hasn’t changed for several years), and on the other hand they would be publicly known anyway.

Basically, true cryptocurrencies, i.e. decentralized ones, are free and transparent, unlike fiat currencies whose use is never fully free, and whose real functioning is totally opaque.

Moreover, they do not need trust, because they are so transparent that anyone can go to verify their functioning.