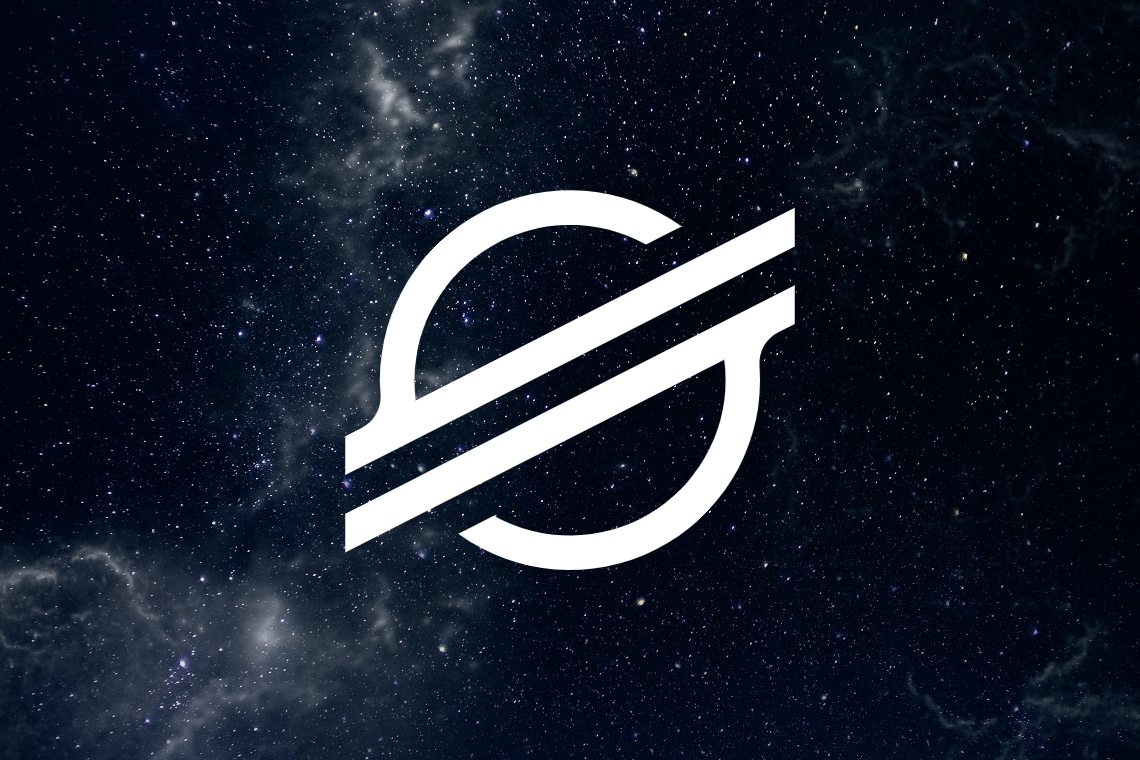 Stellar: the Cryptocurrency You Know Less About

Although the Stellar cryptocurrency isn’t on everyone’s lips like Bitcoin or Ethereum, it’s one you may need to start paying more attention to. Stellar Lumens (XLM) is a crypto that uses blockchain technology in a very different way from many of its predecessors.

It’s in a unique position to influence how cross-border transactions are conducted, and it’s also a very exciting investment opportunity for first-time crypto users.

The Stellar Evolution and Price in 2020

In the summer of 2020, XLM or Stellar Lumens have been gravitating around the 10 cents value. Compared to other cryptocurrencies this may not sound like much. Yet six years after the coin’s release, its value is still higher than when it was launched.

In early of 2018, XLM got close to the $1 mark, settling at $0.875. These days the coin is slowly on the rise, with 2019 to 2020 seeing an increase in value of 4.90%. But to all intents and purposes, Stellar is not important to the world just because it’s another cryptocurrency easy to invest in.

It’s the Stellar Network that’s creating all the buzz around this altcoin. And it’s the network’s use that makes this an interesting development when it comes to blockchain technology.

The Stellar Network is a decentralized network. Each node in the network contains a ledger which holds records of transactions and balances. Unlike other more popular cryptos, Stellar uses something called a consensus protocol in order to provide transactional security.

Its main purpose is to help facilitate faster and safer cross-border transactions for crypto and fiat money. Especially in areas with poor banking systems.

Apart from being based on blockchain technology, Stellar has one more thing in common with Bitcoin. It joined the ranks of exclusive cryptocurrencies accepted and integrated on the Samsung Blockchain Keystore.

This is a major acknowledgement regarding the technology’s stability and the value of the Stellar Network. There are only five crypto coins allowed on the Samsung Blockchain, Stellar being the fifth one accepted, after Bitcoin, Ethereum, Tron, and Klaytn.

What does this all mean? It means that the developers of Stellar can now also focus on creating unique blockchain-based apps and services that cater to Samsung Galaxy users. It also means that the private wallets on Galaxy phones now accept XLM too, as well as XLM transactions.

It’s also worth pointing out that each adopted currency saw an increase in value in the following months. So, this isn’t just good news for XLM users or developers but also for investors.

Furthermore, SatoshiPay, the leading micropayments company is also interested in integrating Stellar. This, of course, happened after a sizeable investment from the Stellar network.

Although Stellar never got above the $1 price point, many market analysts and crypto investors foresee a lucrative future for XLM investors. Without timeframe specifics, the coin is expected to rise in value and even reach the $100 mark somewhere down the line.

Keep in mind that as cryptocurrencies are becoming more and more accepted everywhere in the world, even low-value coins like XLM will eventually rise. There’s also the correlation between Bitcoin and altcoins. When Bitcoin does better, so do other coins.

Can You Mine XLM?

Unlike Bitcoin, Ethereum, and other cryptos, Stellar Lumens aren’t mined. This is largely because of the fact that the currency doesn’t rely on a proof-of-work concept. Instead, it uses established nodes to confirm valid transactions through a voting system.

Block rewards are still given to nodes, but only at a 1% inflation rate. That’s per year. The Stellar Network created 100 billion XLM. The network retained the rights to distribute those lumens in various percentages.

For example, only 5% are retained by the network for operational costs. 20% of the total amount of lumens are to be distributed to XRP and Bitcoin holders. But 50% of the coins are available to anyone that wants to invest in the cryptocurrency.

Of course, these weren’t released all at once, but in small increments over time. Another 25% of lumens were set aside for various nonprofits and businesses that have a longer reach than the Stellar.org project.

For the time being, Stellar is a cryptocurrency that’s hard to use if you want to buy a house, or even coffee at your favourite digital café spot. That said, it’s one of the cheapest cryptos you can invest in.

In terms of usefulness, its technology is already being implemented in a variety of real-world applications as the Stellar Network piqued the interest of companies such as Samsung and IBM. It’s definitely something intriguing to be a part of from the ground up.