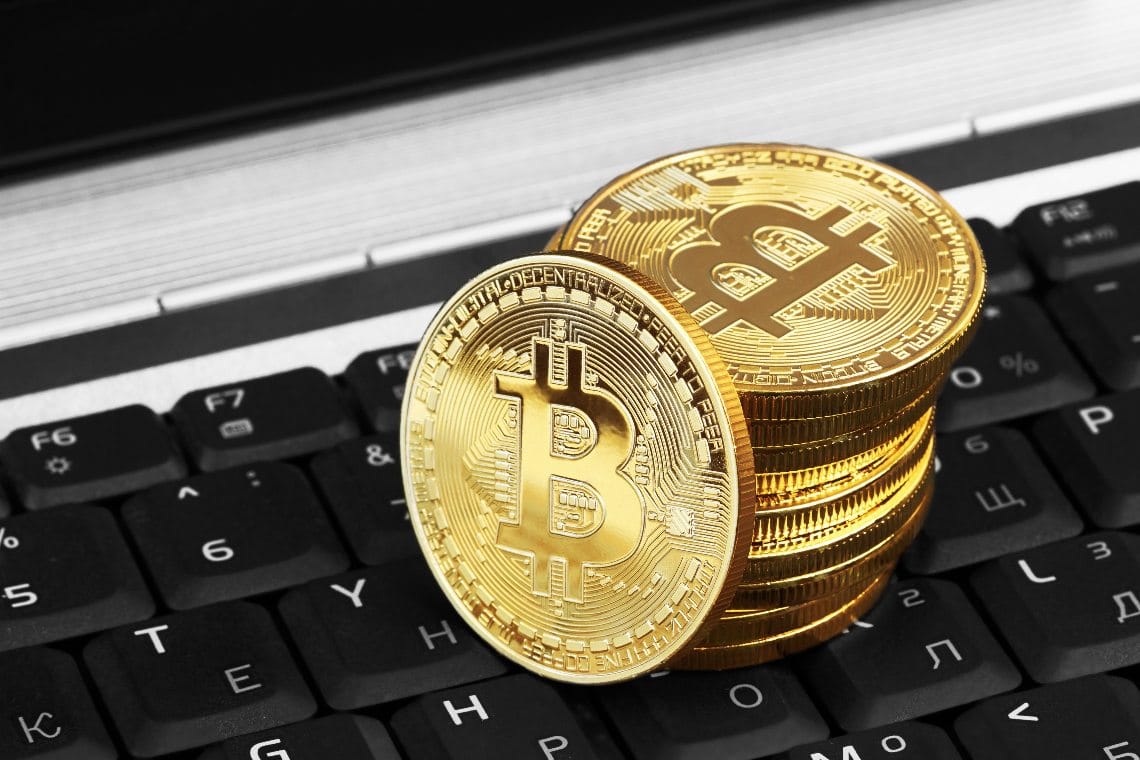 Is there a service that allows me to lookup bitcoin addresses online?

However, there are services that allow you to obtain certain information about certain addresses or transactions.

In fact, Bitcoin was born just as a tool for the anonymous use of money, so it is absolutely necessary not to trace the identity of the owner of a public address.

That said, it is however possible to obtain some information about any address, while for some of them it is also possible to know the identity of the owner, although for very few.

On the other hand, there are no tools that allow you to know the public addresses owned by a person. At most, if the owner has decided to reveal it publicly, it is possible to know some of his addresses by searching through his publications, or on his website.

In fact, it must be remembered that each person can own as many bitcoin addresses as he wants, without any limit, so everyone is free to decide to reveal how many and which of them he owns, or to do so only partially, or not at all.

The information that can be publicly known for each address is: the number of onchain transactions performed on that address, both incoming and outgoing, their amounts, and the final BTC balance stored on that address at the time of the lookup.

To do this you can use any Bitcoin blockchain explorer by entering the alphanumeric code of the public address you wish to examine.

A service that also allows you to obtain some other information is BitcoinWhosWho.com, which for example also reveals whether an address is involved in any known fraud or criminal activity.

However, there are also other services with very large databases that allow you to check whether an address has been reported by someone as being involved in some illegal activity.

A separate issue is the lookup for the identity of the owner of an address, because it is very rare to discover it, unless the owner has voluntarily decided to reveal it.

In this case it is better to make a trivial search on Google for the address of which you want to know the owner, and see if among the proposed results there are also some that allow you to discover the owner.

It must be said, however, that it is very rare to be able to trace the identity of the owner of any bitcoin address, because there are no online services that allow you to make this search in a targeted way.

On the other hand, however, there are some companies that analyze the public Bitcoin blockchain with special instrumentation, and sometimes they can trace, not without effort, the possible owner of an address. However, these are private services, and for a fee, which do not give any certainty of being able to identify it.

It should not be forgotten that the vast majority of bitcoin users do not want their public addresses to be known, in order to prevent anyone from checking their transactions on the public blockchain.

On the contrary, they often use different bitcoin addresses, sometimes a different one for each single incoming transaction, so that it is impossible to know all their movements even knowing one or some of their addresses.

Previous article Stellar: the Cryptocurrency You Know Less About
Next article Ethereum: how to save on gas price