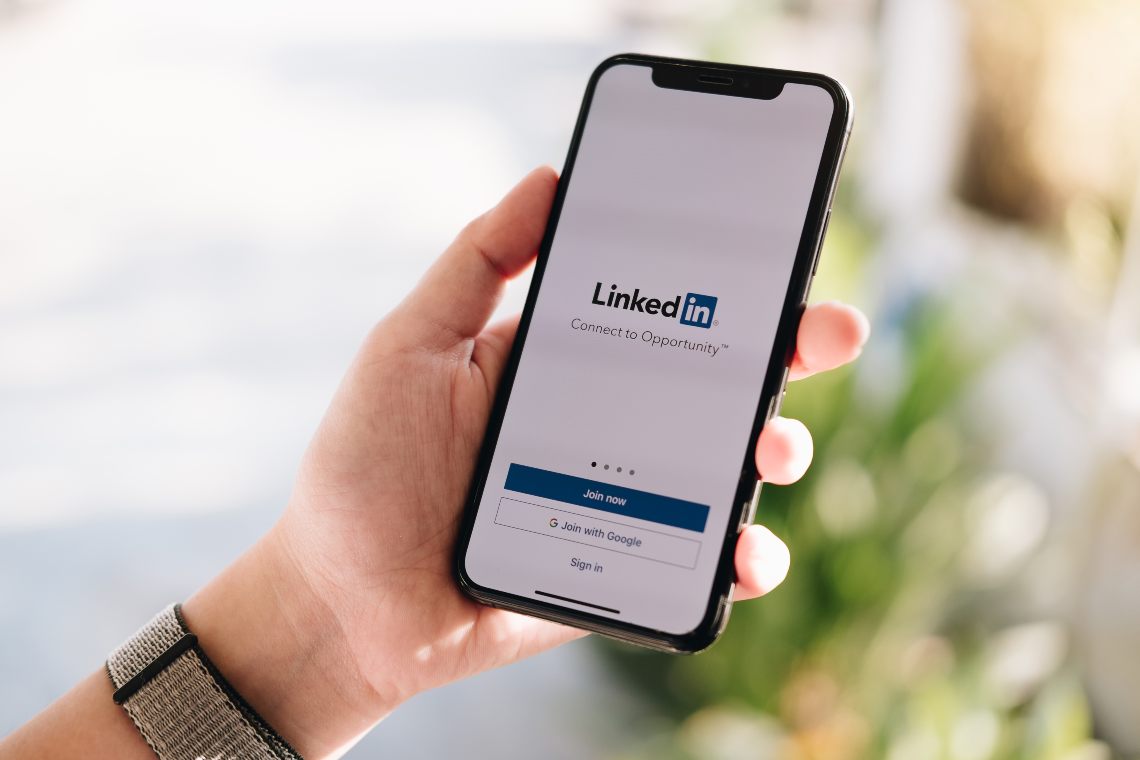 Ripple victim of scam on LinkedIn

There is no peace for Ripple, which continues to be used for cryptocurrency-related scams. This time the company that issues XRP has been targeted on another social network: LinkedIn.

The situation has been reported by CEO Brad Garlinghouse who, with a post on Twitter, warned users that at least a couple of fake profiles of Chris Larsen, co-founder and executive chairman of Ripple, have appeared on LinkedIn. One of these is quite unusual because the description is “Chief Executive Officer at Bitcoin”.

Another day, another platform hosting scams… @LinkedIn is the latest, with imposter profiles created by bad actors. PSA: stay vigilant and skeptical of suspicious requests/messages. If it looks like a scam, it probably is! pic.twitter.com/2cSQaZJFtE

For those who have a minimum of familiarity with cryptocurrencies, Bitcoin is totally decentralized and cannot have CEOs. Similarly, the date reported that indicates the beginning of this phantom work experience is: 2006. But Bitcoin was born between 2008 and 2009.

However, it is not known who created these fake profiles and how they are being used. What is certain is that on social networks, cryptocurrency-related scams seem to run undisputed and undisturbed. This is exactly what Brad Garlinghouse is protesting with his post:

“Another day, another platform hosting scams: LinkedIn is the latest, with imposter profiles created by bad actors. PSA: stay vigilant and skeptical of suspicious requests/messages. If it looks like a scam, it probably is!”

The war between Ripple and scams on social media

Ripple has declared war on this kind of scams that involve XRP on social networks. In recent months they announced that they wanted to sue YouTube that allowed the proliferation of channels promoting scams using the name of Ripple and its crypto XRP.

The accusation is that they are not doing enough to tackle the problem. The fact that Steve Wozniak also sued Google’s video giant for the same reason, i.e. for a fake Bitcoin giveaway promoted with his face, demonstrates that the platform hasn’t solved this kind of issue at all.

This is a matter that not only damages the image of the fake promoters but is harmful to many users, who naively fall victim to these deceptions perpetrated apparently by well-known or authoritative faces in the industry.

This whole thing literally exploded the night the Twitter hack happened. Ripple’s profile was also hacked promoting a fake XRP giveaway. Brad Garlinghouse immediately alerted users that it was a scam. However, thanks to the other hacked profiles, the criminals managed to collect about 12 BTC worth more than $110,000.

The CEO of Binance Changpeng Zhao had pointed out how this “catastrophic” event resulted in the explosion of a need that the crypto industry has been demanding for a long time: more security on social networks.

The risk is that the bad actors will only move from one platform to another, moving from YouTube and Twitter to a different social network like Linkedin.