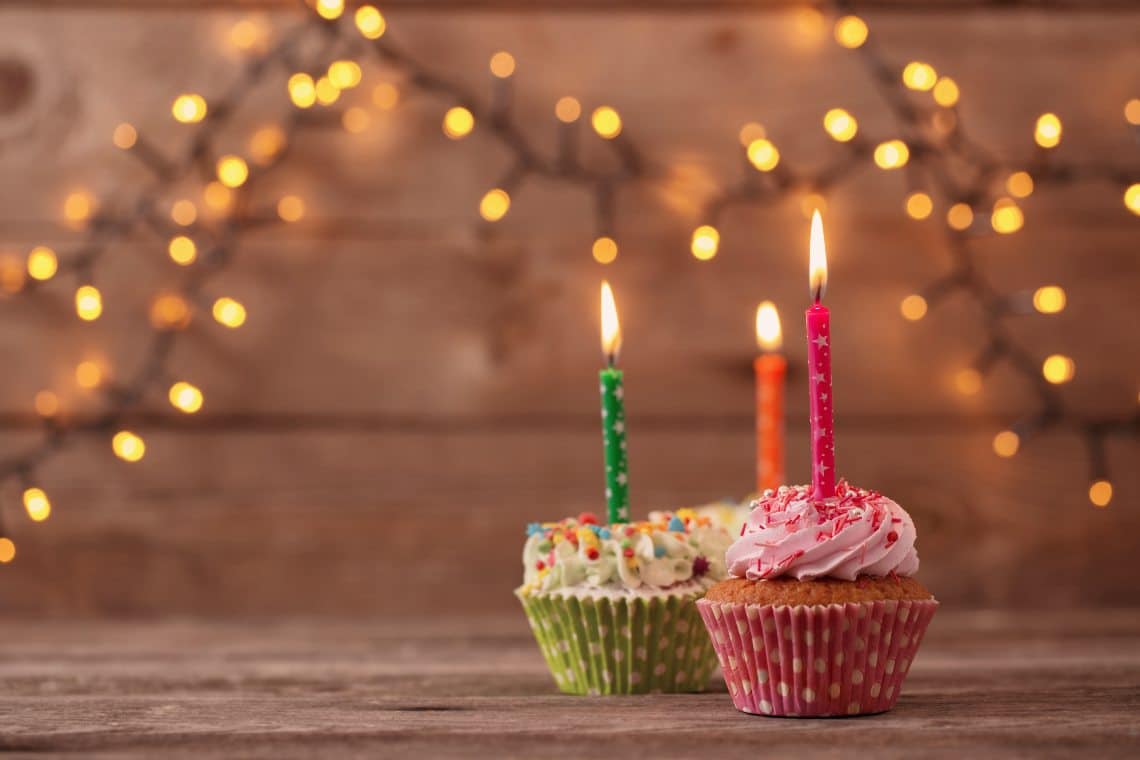 The sixth anniversary of the Stellar blockchain

Today is the sixth anniversary of the Stellar (XLM) blockchain.

It seems incredible how an underrated blockchain like that of Stellar (XLM), today celebrates 6 years since its launch on July 31st, 2014.

Let’s retrace some important historical moments of this blockchain.

While most people in the industry know this blockchain, at least by name and its market cap ranking, few know its origins and the minds behind it, such as Jed McCaleb, founder of Mt Gox and co-founder of Ripple (XRP), and Joyce Kim.

Prior to the launch of this blockchain, McCaleb had created a website with an intriguing name, “Secret Bitcoin Project” with the following message:

“When I sold Mt. Gox a few years ago, Bitcoin was trading at less than a dollar. Today Bitcoin exists in a new environment. Mt. Gox is struggling to keep up. Now, I am building something that will be better for Bitcoin and better for you.

In the meantime, the Stellar Development Foundation was also born in collaboration with the CEO of Stripe Patrick Collison, who financed the project with $3 million and allowed it to be developed and launched on the market.

The main objective was to provide a decentralized payments network with its own crypto, XLM.

XLM cannot be mined, as the team chose to generate all the tokens in advance: they are 100 billion dollars distributed according to methods defined in the project’s whitepaper.

For example, 25% of the supply goes to non-profit structures operating in the field of financial inclusion, while 2%, or 2 billion XLM, was paid to Stripe as a return on the investment made. When considering that the price was initially around $0.002, Stripe had the opportunity to get $4 million immediately compared to the 3 invested.

This blockchain aims to promote financial development and simplify cross-border payments, in stark contrast to the banking system and the slow pace of traditional systems.

And for these reasons, Stellar has not evolved much in terms of smart contracts, but only involves around ten operations, including:

All this is secured by the Stellar Consensus Protocol (SCP), a protocol launched in April 2015, under the guidance of David Mazieres. It is based on a type of consensus called FBA (Federated Byzantine Agreement), where the nodes that are added to the network identify other reliable nodes and in this way a quorum is reached.

The function of the Stellar token

As far as Lumen (XLM) is concerned, it can be considered as an exchange tool that allows interacting with the network: in fact, each account must have a minimum of 1 XLM to operate.

Over time there have been different partnerships with different banks, such as Oradian in Nigeria in 2015, Deloitte Digital Bank and ICICI Bank in 2016, whereas in 2017 with IBM and KickEX to provide support for cross-border transactions in the South Pacific area.

The solution to decrease the supply, although drastic, seems to have at least had a positive impact on the price of the asset that was plummeting day after day, but has continued to increase since the beginning of the year, except for the crypto crash period. At present, the price is around $0.09.

Previous article Zilliqa: an event to announce all the novelties of the blockchain
Next article Ripple victim of scam on LinkedIn