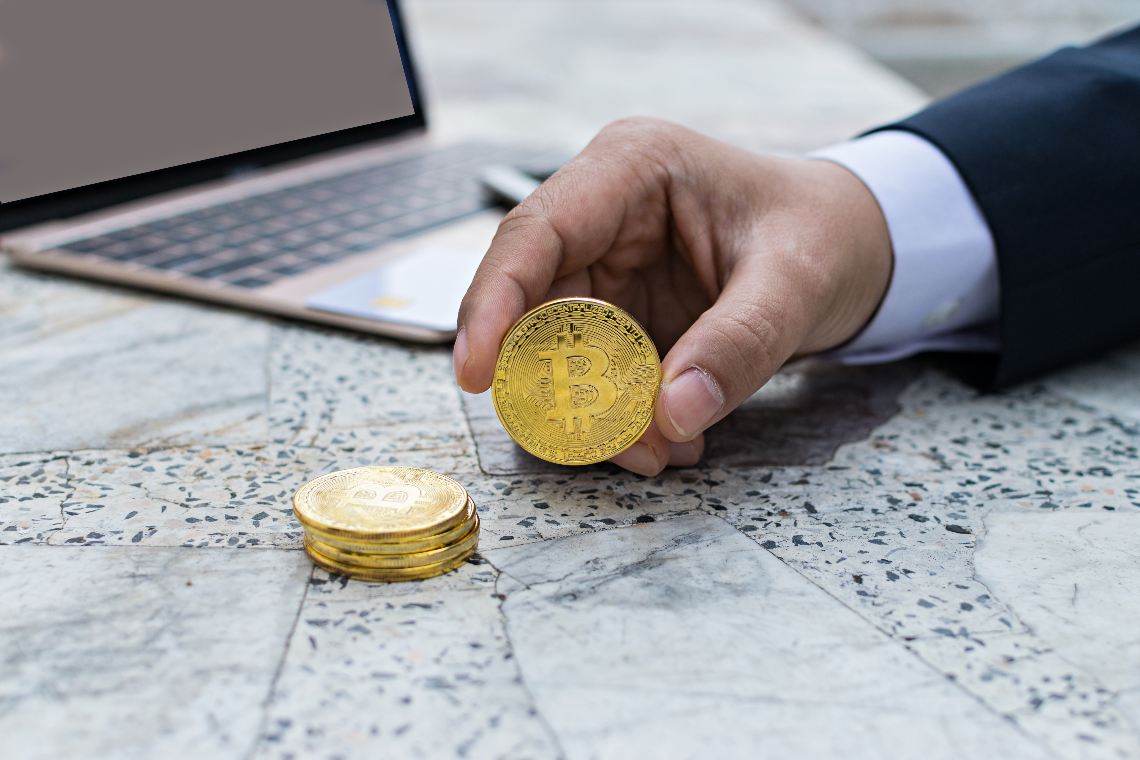 Bloomberg: the Bitcoin mania is back

According to Bloomberg, the Bitcoin Mania seems to be back.

This is what can be read in an article published yesterday on Bloomberg’s official website that opens with the following words:

“Bitcoin mania appears to be almost back in full bloom”.

The article highlights how at this moment in history the price of bitcoin is again on the rise, along with other risk assets, such as stocks, and gold, now at an all-time high.

According to Bloomberg, after briefly exceeding $12,000 last weekend for the first time in a year, and after the flash crash that brought it back briefly to almost $10,000, the price of bitcoin is rapidly approaching the $12,000 level again.

According to Miller Tabak & Co’s Chief Market Strategist, Matt Maley, if the price now falls and then rises and breaks through the $12,000 resistance, the scenario could become decidedly bullish.

Bloomberg also points out that recently stock day-trader Dave Portnoy, founder of Barstool Sports, posted a tweet saying he’s ready to learn about bitcoin, inviting the Winklevoss twins to explain it to him.

The article in question isn’t very comprehensive, in fact there’s no data or reasoning to support the hypothesis that the Bitcoin mania is coming back.

But surely it is no coincidence that they decided to publish it since it is explicitly and specifically dedicated to this hypothesis. 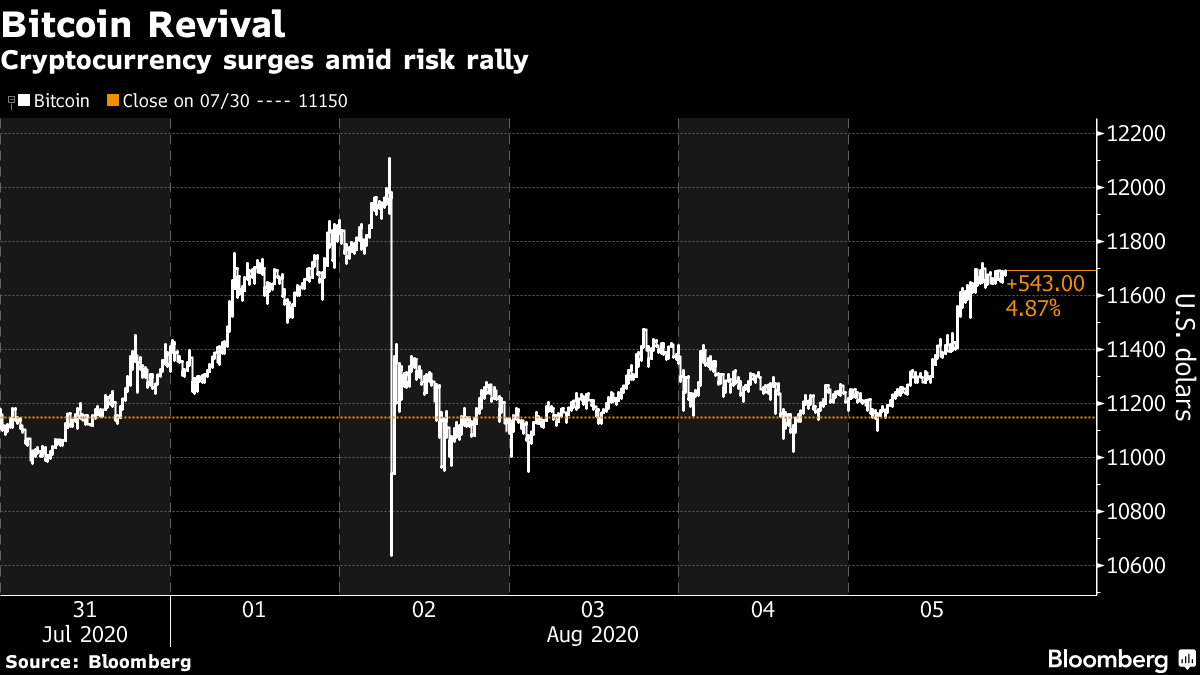 However, this year the upward movements in the price of bitcoin do not seem to be due to external and extemporaneous circumstances. Instead, they seem to be related to deeper and more structural reasons, namely the fundamentals of bitcoin’s monetary policy, and in particular the halving that occurred on May 11th.

Moreover, the remarkable resilience shown in March, during and especially after the collapse of financial markets, has shed new light on bitcoin’s ability to absorb shocks and resist collapses, so much so that the scepticism about its long-term resilience is perhaps diminishing.

In this regard, it is not absurd to imagine a change of perspective on the part of Bloomberg itself.