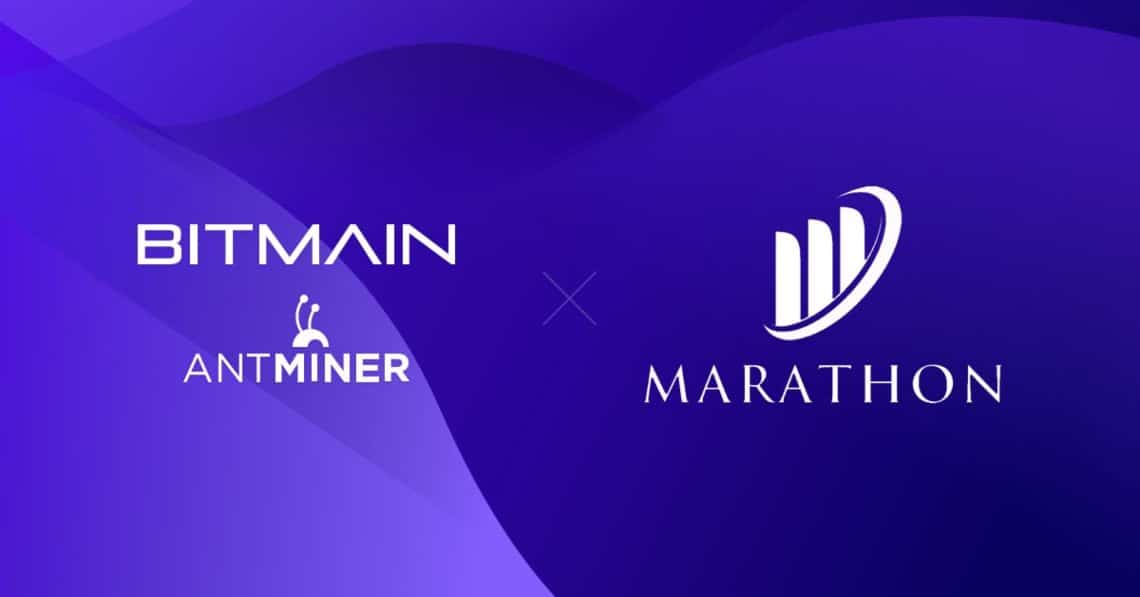 A $23 million contract for Bitmain

The Chinese company Bitmain has announced that it has signed a million-dollar contract with the Marathon Patent Group, a mining company listed on the Nasdaq, to which thousands of new Antminer S19 Pro devices will be supplied.

With this agreement, the company will be able to enter the sector with a long-term vision, considering that this is a $23 million investment aimed at buying 10,500 Antminer S19 Pro devices.

This Antminer is Bitmain’s flagship, and the contract will extend over several years.

The sales director of Bitmain for the NCSA regions, Irene Gao, pointed out how Bitmain’s partnerships are growing and this is just the latest one:

“We are excited to close this deal which dramatically expands our relationship with Marathon. Powered by a new generation custom-built chip from Bitmain, Antminer S19 Pro features industry-leading performance and power efficiency, which we believe will significantly boost Marathon’s mining capacity. Once fully deployed, these Miners will bring in a new era of Bitcoin mining, and we cannot wait to see Marathon unleash their market potential with this additional capacity”.

The CEO of Marathon Patent Group, Merrick Okamoto, explained that with these new products they will achieve a production capacity of up to 1.55 Exahash:

“Bitmain’s S19 Pro ASIC Miner outperforms all other Miners we have deployed by producing and energy efficiency of 29.5 ± joules per terahash (J/TH.) Upon delivery and full installation, Marathon’s mining operation will produce up to 1.55 Exahash”.

Another million dollar contract for Bitmain

This is certainly not the first agreement Bitmain has made, considering that they are the global leader in mining.

Only 2 weeks ago Bitmain closed a deal for 8,000 new Antminer S19 Pro devices for about $15 million with Riot Blockchain, which shows that sales and mining are growing strongly.