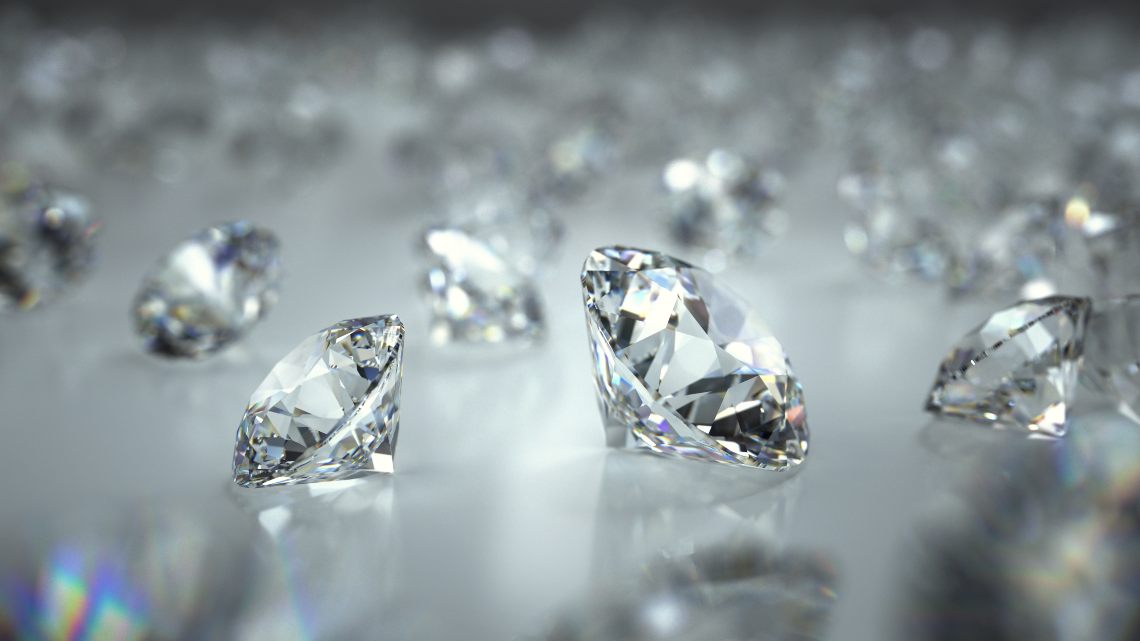 Yesterday a new protocol was launched on the EOS blockchain that allows obtaining a new token, Diamond (DMD), by staking EOS, USDT or Organix (OGX).

This is the dmd.finance protocol, which reflects what can be found on the Ethereum blockchain with the Yearn Finance project. YFI has recently reached incredible shares, reaching over 30 thousand dollars.

When looking at the supply, we can see that it amounts to 30 thousand tokens, while those in circulation are 8 thousand, with a market capitalization of more than 12 million dollars.

Reading the post we discover that DMD tokens act as governance tokens for a future website that is in the making, as can be read on the home page of Diamond.finance.

A comparison is also made with the project it was inspired by, namely Yearn Finance itself.

Moreover, from the post it is clear that the vaults for staking will be open for a week and then there will be the next round: for now, about 15 DMD are generated every hour.

However, there is one detail that might escape the readers of the post: the smart contract has not yet been audited and does not have a multi-signature system, although the team has stated that it has asked several members of the EOS community to carry out the audit and is in contact with some Block Producers (BP) to start the multi-signature process shortly.

Another detail that immediately catches the eye is that of another protocol, Pearl.finance, which has the same characteristics as Diamond, so it is fair to think that the same subjects are behind both platforms.

This is not the only decentralized finance protocol (DeFi) that can be found on EOS.

On this blockchain, in fact, there is Pizza.live, whose APY on USDT has exceeded 60%, and also Defis Network and Defibox.io.

All these protocols give out tokens when interacting with the protocol, either for swap or lending or when providing liquidity to a pool.

Among other things, Defibox has been audited by 2 different teams including PeckShield and SlowMist and also has multisignature with different BPs, so it’s certainly more robust on the code side.

In order of arrival on EOS, there is also yfc.one, a protocol that reflects the same characteristics of Sushi.

It has a range of APY from 800% to 3000% and the interesting thing is that it takes advantage of Defis Network pools: the user can create various pools on the protocol and then from the yfc.one website make the YFC token claim, which has reached the peak of 6000 EOS per token.

By now, decentralized finance on EOS has exploded, and this can also be seen from the data of Tether (USDT): as much as 90 million dollars have been put by Bitfinex and as much as 50 million in a single day.

Now it is only a matter of time before the billion dollars are reached.

There are still few projects on this blockchain, but now there is also the possibility to migrate smart contracts from Ethereum to EOS, so many developers could migrate on this blockchain to have a fee-free and faster system than that of Vitalik Buterin.

Previous article A $23 million contract for Bitmain
Next article KryptoCibule: the smart malware that mines XMR and ETH