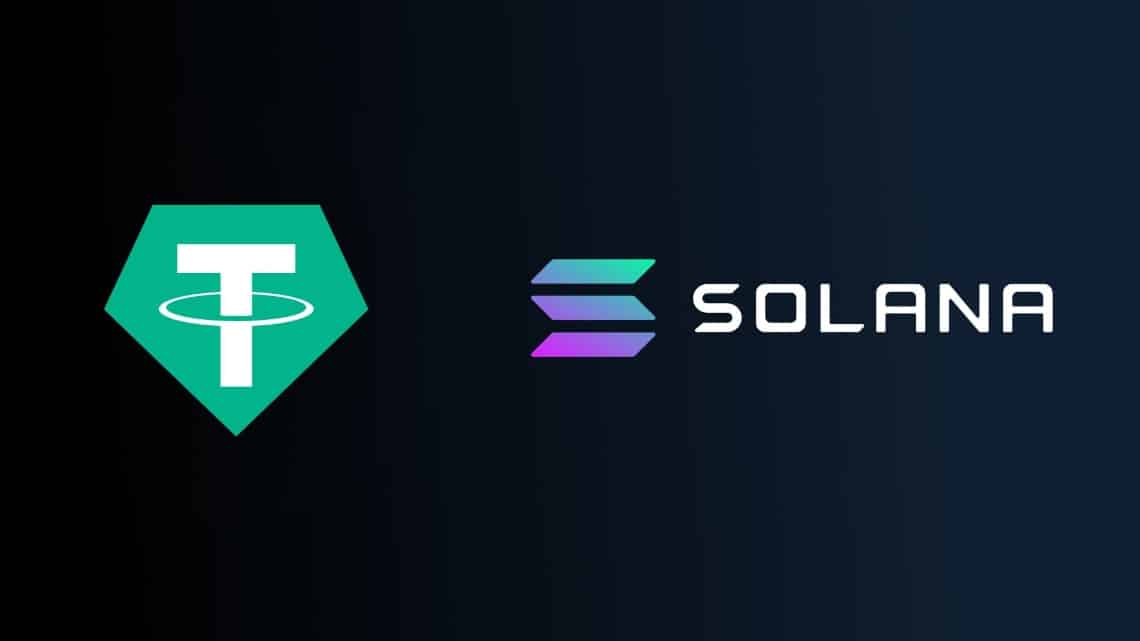 Tether: the stablecoin arrives on Solana

The Tether team announced the launch of the first stablecoin on Solana, a super-fast layer 1 blockchain designed for decentralized applications (dApp) and with its own decentralized marketplace.

Thanks to the speed of this blockchain (about 50,000 transactions per second), users will be able to achieve very fast transactions at a very low cost, as fees are around $0.00001.

This addition to Solana expands the range of blockchains where the Tether stablecoin can be found: in fact, these include blockchains such as Algorand, Ethereum, EOS, Liquid Network, Omni, TRON and Bitcoin Cash through SLP (Simple Ledger Protocol) tokens.

The successes of Tether

It is worth noting that this stablecoin, although centralized, is used a lot in the various protocols involving decentralized finance (DeFi): think, for example, of the various platforms such as Aave, Uniswap and so on, demonstrating all its versatility.

On the volume side, it is really interesting to see how on Ethereum alone there are about 9 billion USDT, while on TRON there are 4.5 billion and in third place there is Omni with 1.3 billion, whereas on EOS there are more than 90 million USDT.

And it is with these volumes that Tether has now surpassed even Ripple (XRP), ousting it from third place. And that’s not all, since its volumes are also higher than those of Bitcoin and PayPal, which makes it hard to overlook its role in the blockchain world.

Sure, this is a centralized stablecoin, with the team creating the new USDT rather than the individual users as it happens with DAI, for example, but in spite of this, the public seems to really appreciate this stablecoin, also because it is the most long-lived and known thanks to the fact that it was created by the team of the Bitfinex exchange.

Previous article MasterCard: a CBDC testing platform is coming soon
Next article LiquidApps: an Ethereum bridge for the scalability of DeFi