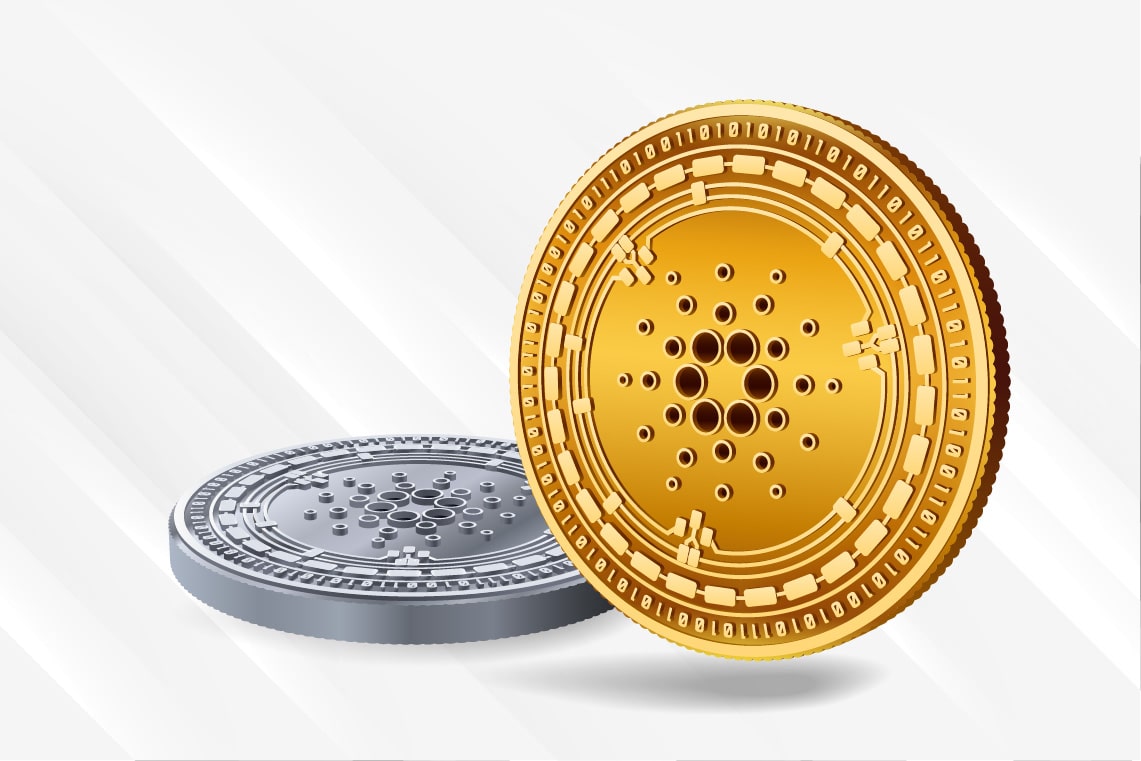 Will NFTs also collect on Cardano?

In a post that leaves no room for free interpretation, it is presented the idea of being able to create NFT (Non Fungible Token) on the Cardano blockchain and how this solution would be better than the traditional one on Ethereum.

The author of the post talks about how he would like to develop his own idea to create digital unique pieces, therefore NFTs, using the Cardano blockchain instead of the more famous ERC-721 tokens.

For now we only talk about an idea, because for the moment there is nothing similar and ready.

In fact, although the development of Marlowe and Plutus is moving forward, and it is precisely these two updates that will expand the use of this blockchain, they are not within reach of everyone and are still relegated only to developers.

What you need to develop NFT on Cardano

Let’s not forget that a project like this requires a team and experienced people, since not only is there the problem of creating the NFT but then you will also need a decentralized platform where you can list them and then sell them.

In addition, before we get to NFT, the most important thing would be to create fungible tokens on this blockchain to allow the development of projects and start to see some ICOs (Initial Coin Offering) and other forms of crowdfunding using the standard tokens of this blockchain. But for now on Cardano these functions do not exist.

From here you can already understand that if it is true that sooner or later NFTs will arrive on this blockchain, certainly will not be discussed shortly, and before they arrive will have to be developed many other and more important functions.

Finally we must also consider that in the meantime the other blockchains will move forward in their development and will be increasingly competitive, with the possibility that Cardano remains behind at least on these fronts, NFT included.

On the other hand the problems of Ethereum are known and if ETH 2.0 will be late to arrive or not solve them all (scalability, fees and so on) it is possible that other blockchains will become more interesting. Not for nothing the famous CryptoKitties are moving on the sister-chain of Ethereum, FLOW.