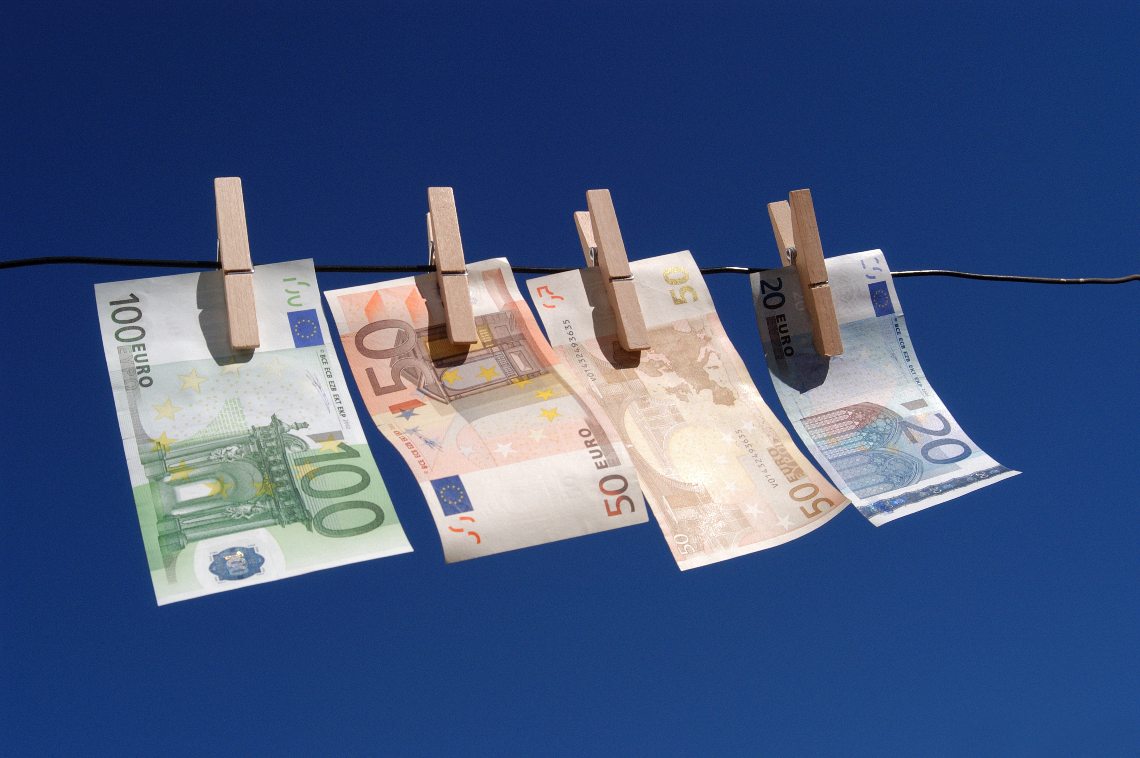 Last week the Rotterdam District Court ruled against a couple of Hilversum for 2 and 2.5 years in prison for money laundering using bitcoin (BTC).

Among other things that were seized were mobile phones, hard disks, computer equipment, jewellery and precious watches and even a car, all of which will be analyzed by the authorities to try to trace back to the buyers.

The couple provided the possibility to buy and sell BTC completely anonymously, by meeting in different places, usually fast-food restaurants, where transactions were carried out.

Authorities have established that around 16 million euros were recycled in this way in just 2 and a half years.

Checking the various transactions on the blockchain also revealed that some of them were aimed at black markets and then used for other illegal activities, so these were not just ordinary people but real criminals who exploited the pair to buy BTC and then make the money disappear and convert it into something else.

The methods and amounts exchanged have therefore not gone unnoticed by the competent authorities.

And this proves once again that it is not entirely true that Bitcoin is an anonymous crypto and that with appropriate research it is possible to trace who made the transactions.

This is not the first time that criminals have tried to use this asset for money laundering and have been caught.

However, these episodes only fuel the negative connotation that Bitcoin has always carried with it, which has been cited as a tool used by criminals rather than as a revolutionary technology.