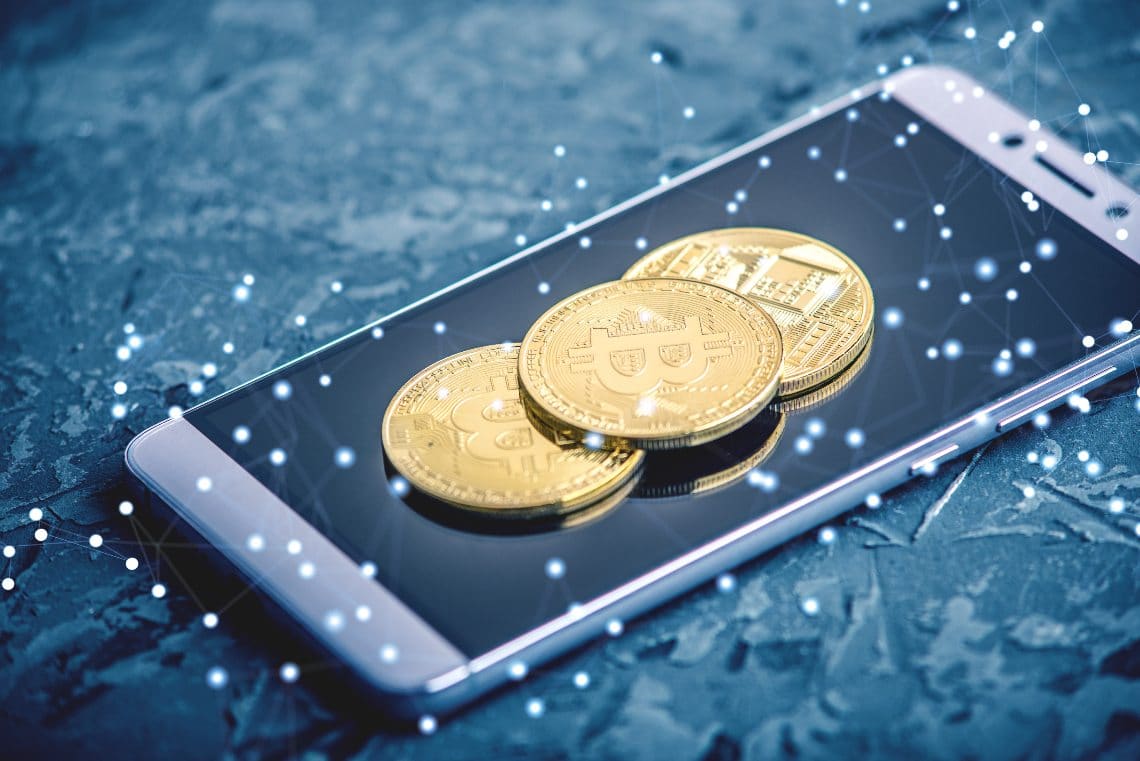 Yesterday a $1.15 billion transaction was recorded on the Bitcoin blockchain with only $3.54 in fees.

This is the single largest transaction ever in cryptocurrency in terms of volume in US dollars, and it is presumed to have been made by an exchange, probably for a reorganization of funds in custody.

The news also prompted a series of curious tweets, such as the chat between CNBC’s CRYPTO TRADER host, Ran Neuner, and the founder of Binance Changpeng CZ Zhao.

However, CZ’s response deliberately ignores the fact that users prefer to hold such amounts on the Bitcoin blockchain, and particularly in BTC, which is considered a better store of value than, for example, BNB (Binance Coin).

In other words, the difference between spending $3.54 or $0.04 on a similar transaction is not worth the risk of holding more than $1 billion in BNB instead of BTC.

Moreover, as noted above, this transaction was most likely carried out by an exchange that only transferred funds held on behalf of its users to new wallets.

Meanwhile, Glassnode reveals that the number of so-called bitcoin whales is increasing, as the number of individual addresses holding at least 1,000 BTC (or more than $13 million) has exceeded 1,900, a level not seen since September 2016, when the price of BTC was less than one-twentieth of the current price.

In particular, following the announcement of Paypal, they would have increased by 2%.

In other words, this appears to be a time of accumulation of BTC by large portfolios, most likely waiting for a further increase in value.