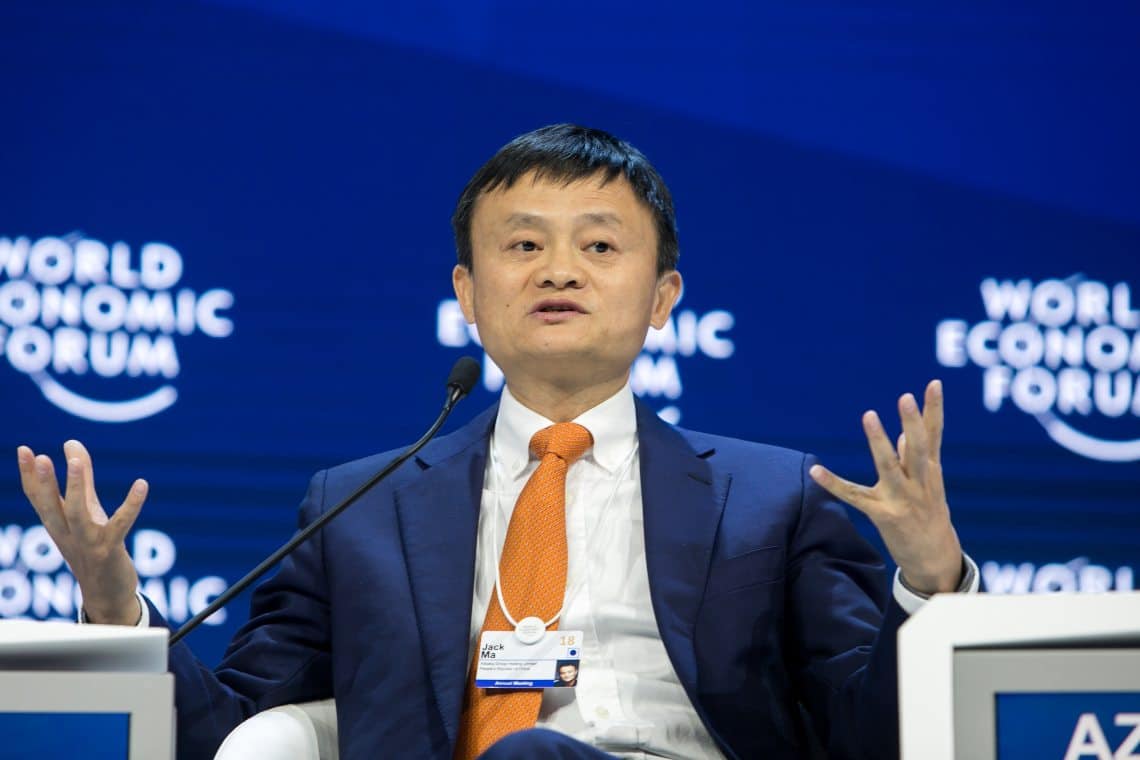 The largest IPO ever on the stock exchange is coming soon, that of Ant, the financial giant of the Chinese group Alibaba founded by Jack Ma.

Ant Group is the former Ant Financial, which in turn was formerly Alipay, and today is the most valuable fintech company in the world.

Its IPO, which is expected to be launched on the Shanghai and Hong Kong stock exchanges, could be the largest ever in the world.

In the preliminary consultation, institutional investors subscribed more than 76 billion shares of Ant, more than 284 times the initial offer.

Beyond the Ant IPO: Jack Ma and cryptocurrencies

“Digital currency could create value and we should think about how to establish a new type of financial system through digital currency”.

However, it is hard to imagine that the “new financial system” to which he referred is the one that could be created thanks to CBDCs, which are basically just traditional fiat currencies that are natively digital and can be controlled directly and entirely by the central banks that issue them.

These comments impressed the founder and CEO of Binance, Changpeng CZ Zhao, who wrote:

“Amazing speech by Jack Ma. Not easy to be so openly commenting on regulations in China. Talked a lot about cryptocurrency and the future”.

CZ also pointed out that Ma explicitly used the definition “digital currency”, which has no clear and unambiguous meaning in Chinese, but also added that in China this is the best he could say without getting into serious trouble with saying something like that.

At this point, it is also legitimate to imagine that some Chinese companies, such as Ant, could have their own cryptocurrency or stablecoin, as the Chinese CBDC will essentially only be an instrument allowing complete control of financial transactions.