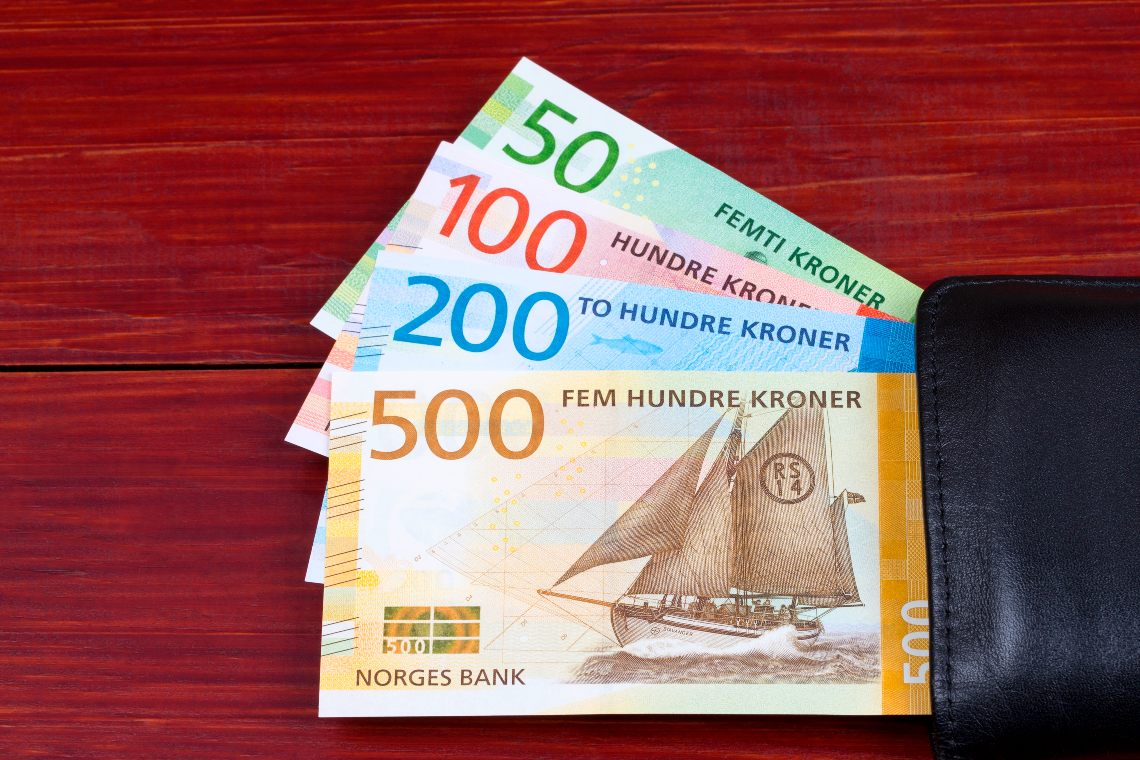 Norway, the state cryptocurrency can wait

Norway will not issue its state cryptocurrency soon. This was announced by Ida Wolden Bache, head of the Bank of Norway (the Norwegian central bank), in a speech at the Finance Norway Payments Conference.

Her words were very clear:

“The prospective introduction of a CBDC is still some way off. The lack of urgency reflects our view so far that there is no acute need to introduce a CBDC”.

Analyzing the payments scenario, Ida Wolden Bache makes explicit reference to how there are various initiatives aimed at introducing a Central Bank Digital Currency, as well as private projects, including Facebook’s Libra.

The point is that the issuance of a digital currency by Norway raises some non-negligible issues that are not only about technology.

For one thing, digital currencies can promote financial inclusion and low-cost payments, and they would also address the decline in the use of cash. However, cash would continue to play an important role because of its peculiarities and ease of use.

But introducing a state cryptocurrency would change the monetary system and impose political decisions, including a change in the Central Bank Act.

Nevertheless, Ida Wolden Bache’s words suggest that the Norwegian e-money project is already well underway: research has been going on for four years.

“Norges Bank’s research is now in a third phase, to be completed in the new year. We are working on specifying the features a CBDC should have and considering a range of technical solutions. We are also drawing on other central banks’ experience and plans. Possible strategies for testing and experimenting with technological solutions are also being assessed”.

Finally, there is an explanation of how it works:

“The core of a prospective CBDC system will be controlled by Norges Bank. Banks and other third parties could provide end-user services. This is a natural division of roles. Norges Bank would facilitate innovation through the design of the system’s technical core and regulatory framework”.

The future of Norway’s state cryptocurrency

According to Ida Wolden Bache, the risk of issuing a CBDC is that people may no longer have their deposits at a bank. This means that banks could have liquidity problems and that loans could only be made at high rates. Furthermore, in the event of a crisis, the common tendency is to withdraw money from banks. This would lead to financial instability.

Similarly, the arrival of a state cryptocurrency would favour digital banks at the expense of those with more important financial positions.

And all of this, what impact could it ultimately have on the trust in the monetary system in general? The Bank of Norway intends to answer this question by the first half of 2021. In the meantime, Ida Wolden Bache highlights the importance of cash:

“It is important that cash is both available and easy to use, i.e. that the public has real opportunities to obtain and use cash. Norges Bank will continue to issue cash and work to facilitate its use as long as this is appropriate and cost-effective for society”.

Alternatively, a digital currency may arrive.

Binance: all the latest in the NFT marketplace in preparation for 24 June
Shiba Inu: price back to month-old levels 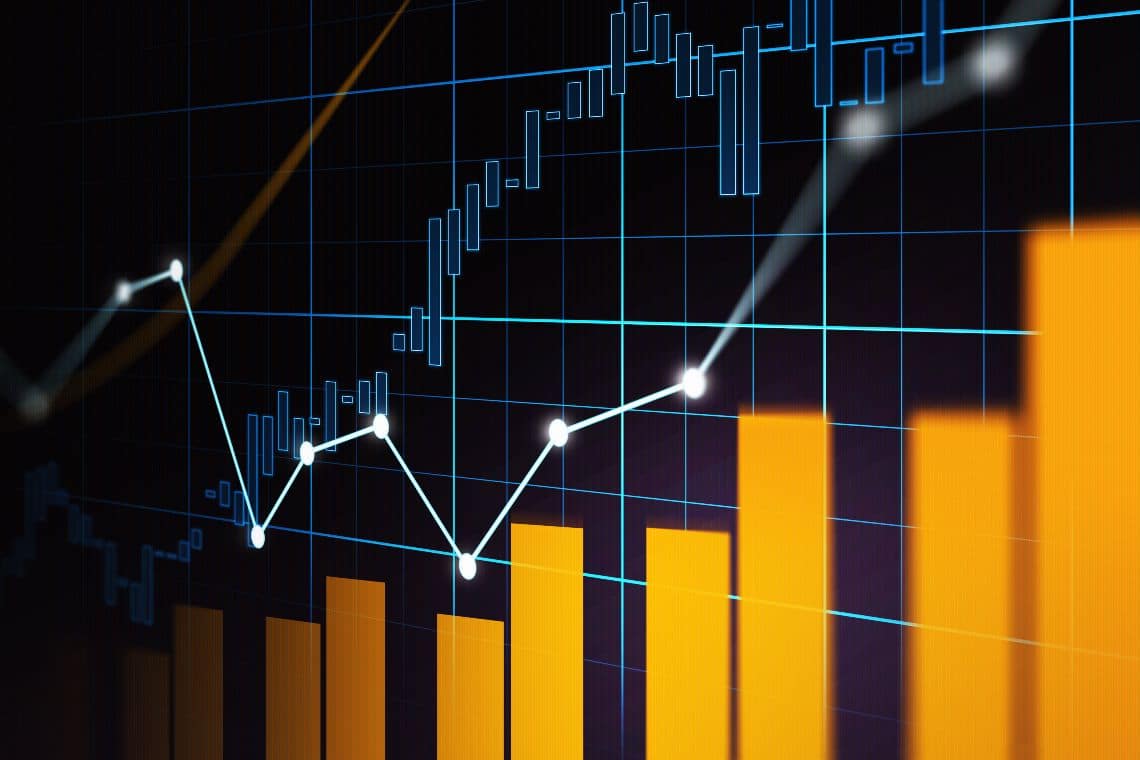 Ftse Mib starts the week on a positive note