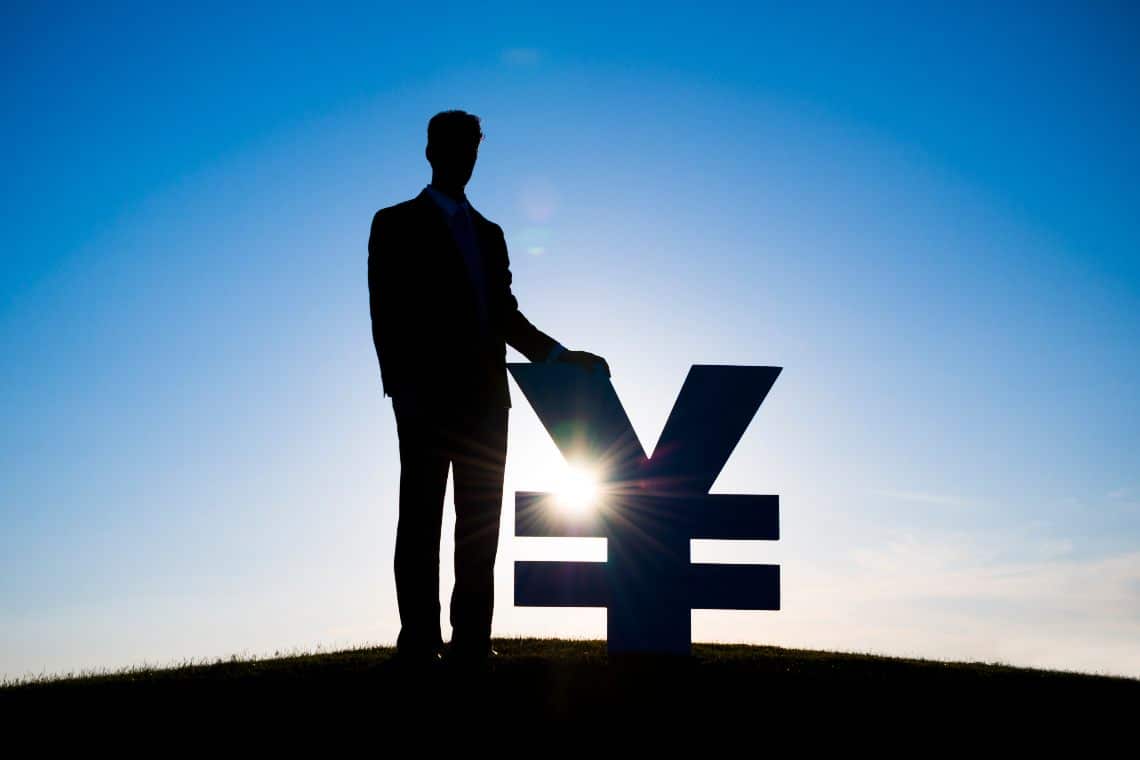 The use of the digital currency in Chinese payment systems

Establishing China’s new digital currency has been one of the most popular topics for financial experts recently. People have been comparing it to cryptocurrencies and discussing their advantages and disadvantages. Some experts believe that China’s new currency has the opportunity to replace crypto and be used widely all over the world. This new payment strategy has a lot of similarities to bitcoin as it uses blockchain strategy as well, but still, it has a number of benefits which is why the initiative deserved so much attention.

However, there are people on the other hand who think that China’s digital currency doesn’t really have the chance to be so successful and it may not even have the ability to leave the boundaries of China, being available only through Chinese payment systems. Nobody’s sure at that moment, but to estimate the situation objectively, let’s first discuss the essence of these new currencies.

What are China’s digital currencies?

Recently the Chinese state created a new payment system known as Digital Currency Electronic Payment (DCEP) which is a digital version of yuan, the national currency of China. People wonder why it has the chance of becoming the dominant currency globally but it may be more believable considering the fact that even Chandler Guo, a pioneer in digital currencies believes that DCEP has the potential of being used globally.

The main reason for this prediction is that almost 40 million Chinese people currently live outside the country and this digital currency allows them to have a connection with China which is an important factor for making DCEP an international currency. However, there are still many concerns that China’s digital currency is not completely reliable and it may even be used by the government to spy on citizens and gain access to all of their actions.

It is believed that it’s unlikely for China to approve a crypto exchange in the country. Digitalization may be dangerous for the national fiat currency which is why it’s very likely that a digital payment company will be set up to distribute and maybe even deal with the supply of the digital currency. However, although it’s unlikely to happen immediately, platforms like PayPal, Payoneer, and others are ready to join and take part in promoting the innovative currency. Furthermore, it will act as a really good booster of users of different payment platforms if the currency is not centralized just on one website.

Using different payment methods can increase the success of DCEP because usually, customers find it more convenient to have the opportunity of various payment methods. Diversity of choice is absolutely crucial in finance. Let’s take an example of traditional markets. Forex brokers who could only support card payments and Wire transfer were far less likely to receive new clients as more options have become available. So, the growing number of Payoneer forex brokers to trade with quickly met the demand alongside PayPal brokers and many others. So, in the case of China’s digital currency, if there is only one platform offering the central bank digital currency (CBDC), sure the demand will be high in the beginning, but it will surely wane as time goes by. However, China wants it to be a long-term project.

One of the greatest opponents of China’s digital currency is the central bank. It’s not a big surprise because the creation of digital currency is a direct threat to Chinese banks because having the chance to legally pay with digital currencies means that people won’t need a bank anymore because they will have the opportunity to pay each other may be using their phones. Although it is planned that the currency will be introduced in 2020, the People’s Bank of China tries hard to postpone launching the currency and this is why they haven’t given an exact date for the launch.

But also developing the practice of online currencies can be favorable for the country because this way the national currency yuan will have more chances to compete with the US dollar. The reason is simple – if different countries start to use the Chinese currency, which is highly likely in the case of DCEP, it will have a dramatic effect on the monetary policies of the United States. However, it’s a commonly accepted opinion that digital currencies are the future of today’s money and China’s digital currency seems successful because the country started to test it earlier this month on a number of websites, and the users were provided with the chance to download e-wallets to their bank cards, make transactions and transfer money.

How does the digital yuan work?

Making transactions with digital currency is pretty much the same as any online payment transactions using Alipay or WeChat. It’s only necessary to have a bank account with money and these electronic payment tools will be able to deduct the funds paid via apps. The advantage is clear as users will be able to deposit directly into their e-wallets and they won’t need to have paper banknotes in an actual bank account anymore.

As for now, the digital yuan seems to be pretty successful and its usage has advanced after conducting a little experiment and selecting 50 000 Chinese residents randomly to receive a total of 10 million yuan worth of digital currency in a lottery. After this occasion, people saw the benefits of digital currency and expressed readiness to switch to it from fiat. What it means is that more reforms are coming for the country and advancing the Digital Currency Electronic Payment is at the top of the plans. But the future of the digital yuan is still uncertain as Chinese banks are trying to avoid replacing cash with digital yuan by making it a market choice. However, cashless payments are becoming more and more popular and cash slowly goes out of fashion. But probably for the next several years paying with cash will remain the main strategy especially in more rural areas where people haven’t yet entered the digital payment era.