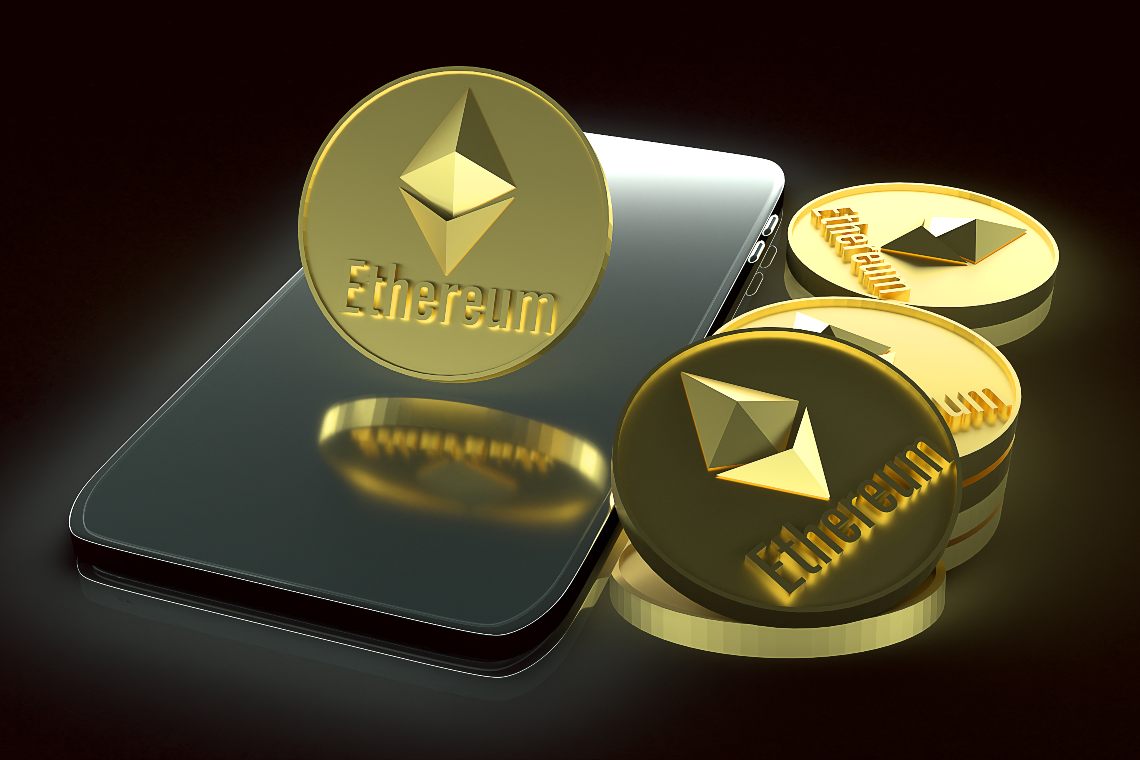 Ethereum: the supply will increase by almost 5 million per year

Over the next two years, Ethereum’s supply will increase at a rate of around +4.7 million ETH per year.

Highlighting a comment I made in the reddit AMA yesterday that got buried but I think expresses something important: pic.twitter.com/NR2Y7GWY9U

The bottom line is that over the next two years or so Ethereum will be “an ecosystem under rapid transformation”, with the release of many new features that require much development.

During this time, the issuance of ETH will remain relatively high until the completion of the launch of Ethereum 2.0, after which it should be reduced to between 0 and 2 million ETH per year.

There are currently around 113 million ETH in circulation, so 4.7 million ETH created per year will generate a circulating supply inflation of just over 4%.

For example, in 2019 there were 5 million new ETH created, while so far in 2020 already 4.4 million have been generated, meaning that the current pace of issuance will be more or less maintained in the coming years.

By contrast, it is worth noting that, with the halving in May, the creation of new bitcoin has been halved, so much so that next year BTC’s circulating supply inflation will be less than 2%.

Ethereum supply in relation to ETH 2.0

Buterin states that the objective of Ethereum is to create an ecosystem “stable and dependable system in the long run”, and that the main task in the next two years will be “to stabilize and cherish what we will have built”.

Only when the Ethereum 2.0 roadmap is completed will the network be truly efficient, stable and powerful, capable of laying the foundations to play a significant role in the global economic landscape.

Buterin also confirms that the Phase 0 code is practically finished, and is only waiting for ETH owners to make the deposits.

Trying to read between the lines it seems that Buterin is aware that the Ethereum 2.0 project must not only succeed but must also work perfectly, otherwise its enormous ambitions cannot be fulfilled.

However, this does not only require time and effort: it also requires resources, some of which probably come from mining and future staking, and in order to make these activities profitable and therefore attractive it is necessary to create and distribute large quantities of ETH for a while longer.