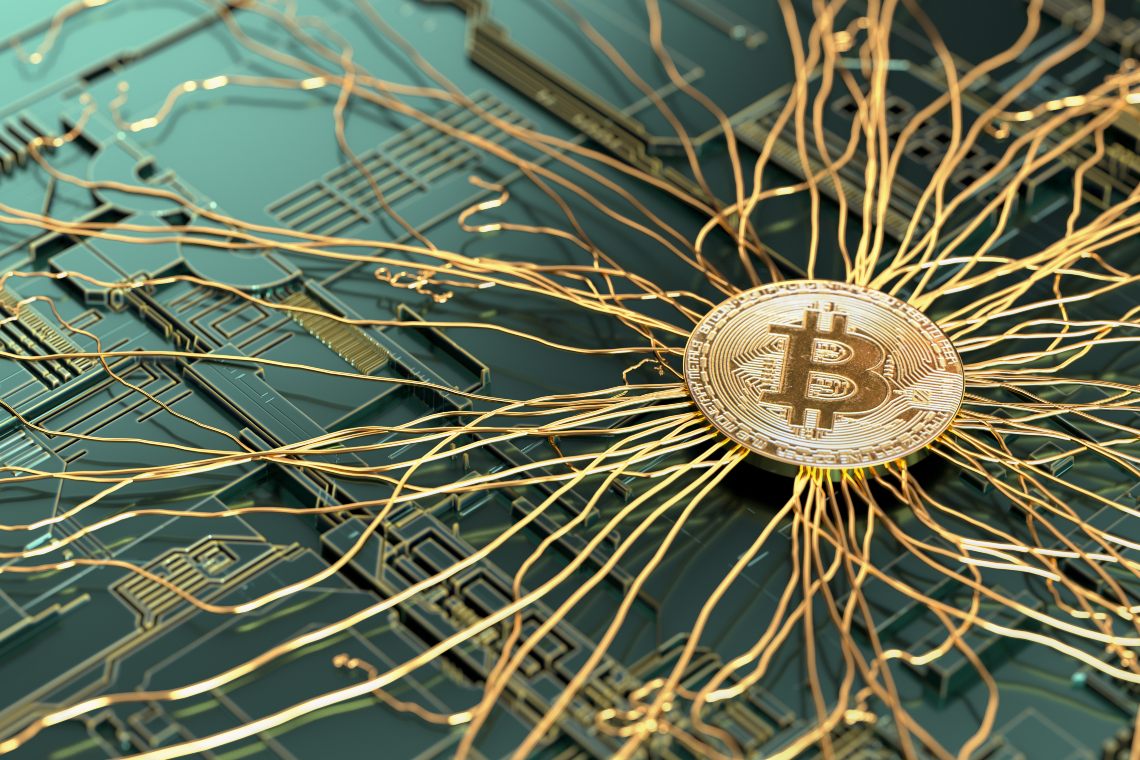 The profitability of Bitcoin mining has never been so high, reaching its annual peak. In 2020 Bitcoin has had periods of decline and rise. During the pandemic in March-April, the world’s largest cryptocurrency dropped to $3000 and a lot of people thought that the virtual asset was struggling. However, Bitcoin once again stood on its feet and currently exceeds $17,000.

The profitability of mining of the renowned cryptocurrency has returned to the level that preceded the May halving. This was helped by the growth of the BTC rate above $18 thousand.

The revenue of Bitcoin mining has updated the annual maximum, the analytical service Glassnode reported in its Twitter account. As of November 18, the daily income of BTC miners was $21.2 million.

Glassnode noted that the profitability of the first cryptocurrency production has also fully recovered to the levels preceding the May halving. Then the reward for finding a block in the coin network decreased in half, from 12.5 to 6.25 BTC. Against this backdrop, BTC’s daily production revenue fell from $20 million to $7 million.

The recovery of the mining revenue of the main digital coin was helped by the growth of its value. In May, at the time of halving, Bitcoin was trading in the range of $8.5 thousand – $9 thousand. Since then asset rate increased by about 100%, to $17.5 thousand, and yesterday, November 18, it rose above $18.4 thousand.

The analytics company has published the key findings of its report for the current year. Experts explained that in the next 12 months the first cryptocurrency can update the historical maximum of value.

In 2020, Bitcoin will bring investors more than 100% profit, experts of the analytical company Fundstrat Global Advisors believe. The firm’s co-founder Tom Lee has published key findings from this year’s report. According to analysts, the first cryptocurrency with a high probability will update the historical maximum of value in the next 12 months.

“In 2020, the return on investment in Bitcoin and other cryptocurrencies should exceed the yield of 2019. The economic model of the crypto sphere and Bitcoin is expected to improve”.

They believe that the rapid growth in the price of digital assets will be caused by:

Last year, bitcoin’s revenue was 92%, according to this indicator it surpassed all the main asset classes.

Previous article IoT & Blockchain, the marriage of the century
Next article Trezor: a guide to the Model T hardware wallet
Giorgi Mikhelidze