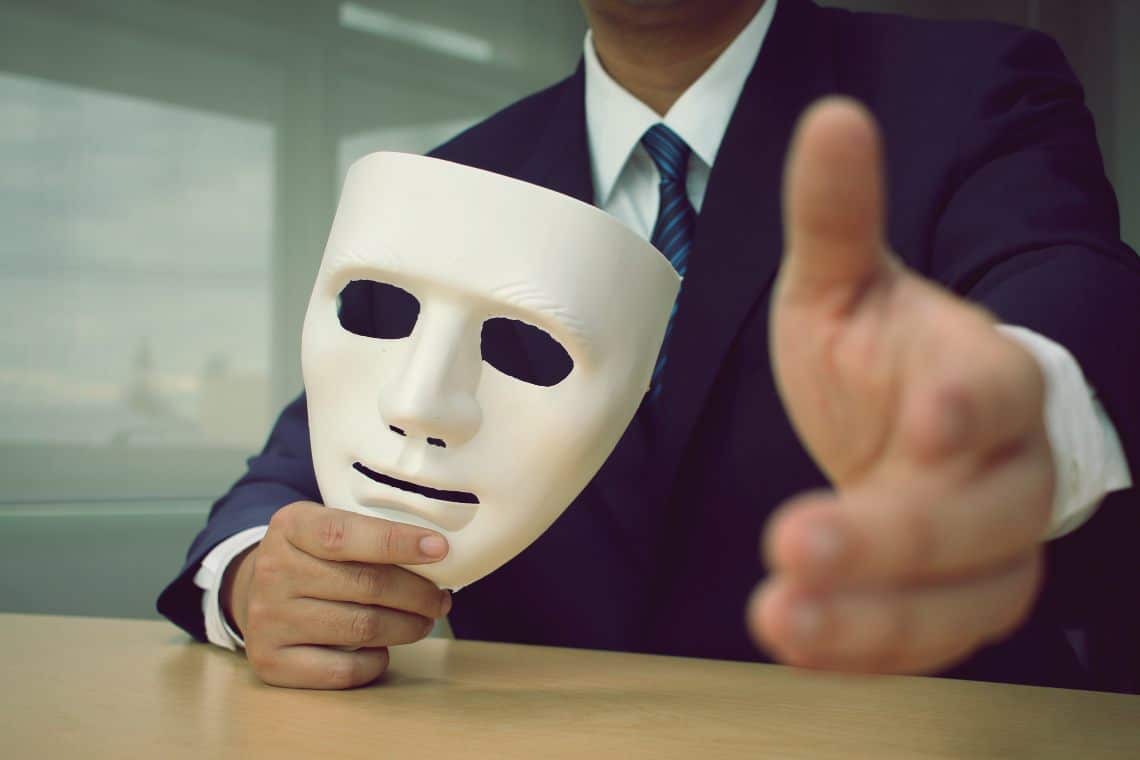 Cardano: ADA-related scams on the rise

Recently it seems that criminals have been targeting the Cardano blockchain and its ADA cryptocurrency to orchestrate a growing number of scams.

This is the case with Cardano Gold, for example. But there are also many scams targeting Cardano on YouTube, allowing criminals to deceive their poor victims, partly because one of the absurd things, especially on social media such as Twitter, is the lack of official accounts with a classic blue tick.

How to be protected against scams related to Cardano and ADA

And so the Cardano Foundation has decided to release some guidelines to warn users, both old and especially new ones, in order to protect them from these scams and stratagems designed to induce victims to hand over their cryptocurrencies, or worse, their private keys.

For example, pages are shown of criminals exploiting the staking program of the pools that would be affiliated to Cardano, but which are nothing more than attempts to steal users’ funds. In reality, participating in these pools only transfers ADA to the addresses of the criminals.

Another scam perpetrated by criminals is the one related to pseudo-official wallets: in this case, the criminals trick users to download and use malicious wallets in order to recover the seed or the private keys of the victims, who in this way are simply handing over their funds to the criminals.

Finally, the report shared by Cardano ends with some golden rules to be followed in order not to run into fraud of any kind, for example:

Scams in the crypto world

With the growth of the crypto and blockchain space, the number of scams connected to them has also increased in recent years, constantly taking advantage of new trends, such as ICOs (Initial Coin Offerings) in 2017/2018, or the various protocols of decentralized finance (DeFi), which are sometimes well-conceived scams.

But often criminals also focus on a specific blockchain and crypto. We have seen cases of this kind not only with Cardano but also with Ripple (XRP) on YouTube, which forced Ripple to take drastic measures and intervene on the front line to prevent its users from falling victim to these deceptions.