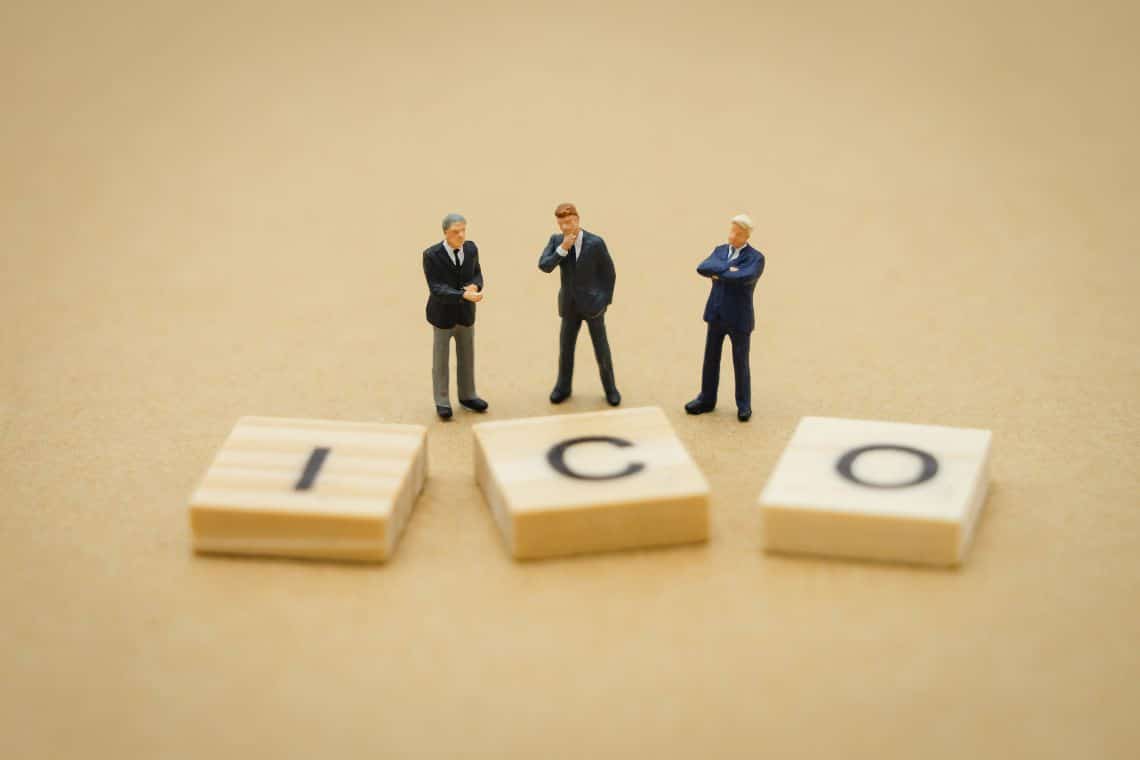 IBCOs as a solution to the problems of ICOs

Like ICOs, this is also a way to raise capital for blockchain projects. But IBCOs introduce improvements to the older method: in fact, they solve problems such as

Indeed, in the case of IBCOs, the price of tokens is decided only by the project promoters, and until the time of listing on exchanges, users cannot really know the real value of the token.

In addition, not all companies that have raised funds through an Initial Coin Offering have actually spent them to fund the project.

So IBCOs were created to solve these problems by exploiting the bonding curves of decentralized exchanges.

In essence, an IBCO is similar to an IDO (Initial DEX Offering) and is a way to raise funds for several DAOs, Decentralized Autonomous Organizations that issue tokens.

With IBCOs, the tokens for the public sale are not all minted before they are released on the market, but they are minted and burned according to a bonding curve where the tokens are created only if someone buys them on the market.

Instead, tokens will be burned if they are sold to the bonding curve itself.

In this way, the price is not set arbitrarily but will be decided by the market.

In addition, the funds invested remain in the pool of the bonding curve to provide liquidity to the market. Project promoters may only withdraw a pre-determined amount of funds each month.

An example of this crowdfunding method is the italian project called OVR, which will launch its DAO-based IBCO on November 30th, 2020.

OVR is a decentralized platform for the web, which aims to unite the physical and virtual worlds through the use of Augmented Reality (AR).

The platform consists of 1.6 trillion unique hexagons called OVRLands that can be purchased through auctions and exchanged or rented in a decentralized way.

Each OVRLands is a 3D environment that can host games, events and tournaments.

The OVRLands are simply non-fungible tokens (NFT), type ERC-721, which can be purchased with the OVR tokens that will be issued through IBCO.