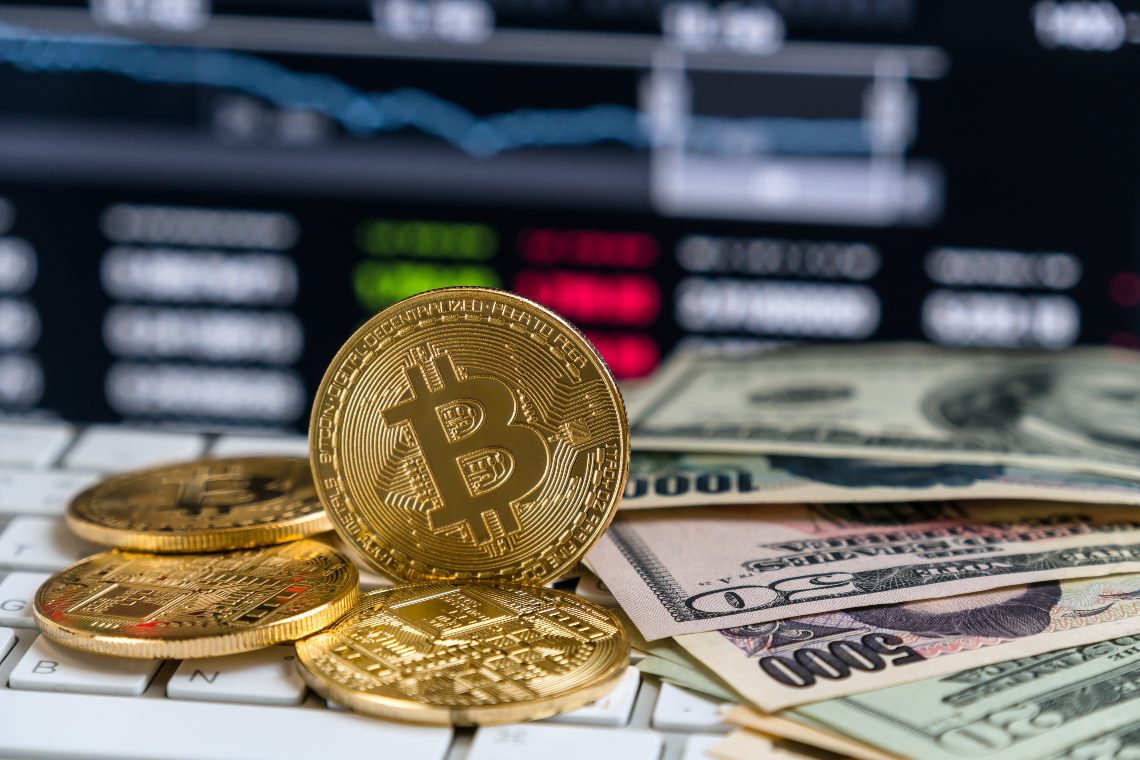 Today the price of bitcoin has again exceeded 19,000 dollars.

It had already happened a few days ago, on November 21st, but only for a moment and only on some platforms.

Today, however, it was different, both because it did so on all platforms and because it remained around that figure for more than a few seconds.

In fact, the price of bitcoin is fluctuating around $19,000, something that has not happened since 2017.

Moreover, there were only four days when the daily maximum price was over $19,000.

So today is only the fifth day in the history of Bitcoin where the maximum daily price was higher than this threshold, also because on November 21st it was not exceeded on all platforms, and the average maximum price at the end of the day was $18,936.

Bitcoin at 19,000 dollars: risk of a retracement

It is difficult to say whether this level will be consolidated over the course of the day and whether it will be maintained over the next few days, but there is at least one piece of news that suggests something similar.

PlanB reported it on Twitter, revealing that since yesterday PayPal, Grayscale and Square have started buying BTC again.

PayPal and Grayscale buy for their users, while Square is potentially buying for its corporate reserves.

The fact that, in spite of the very high prices compared to the historical ones, there are still sustained purchases, inevitably generates price increases. Therefore, if these continue, it is conceivable that the price could keep these levels, if not even exceed them.

The enthusiasm on the markets crypto currently remains extremely high, and this suggests that it could also trigger a correction from one moment to the other, if not even a retracement.

Moreover, the volumes are not very high, though strong, and while this, on the one hand, favours the increase in prices due to the continuous purchases, it also means that a correction could be triggered relatively easily and quickly.

Previous article Janet Yellen, a critique of Bitcoin at the US Treasury
Next article Wallem: crypto united for a charity event and more

Binance interrupts and resumes crypto withdrawals in half an hour
Bitcoin: more than $190 billion at security risk