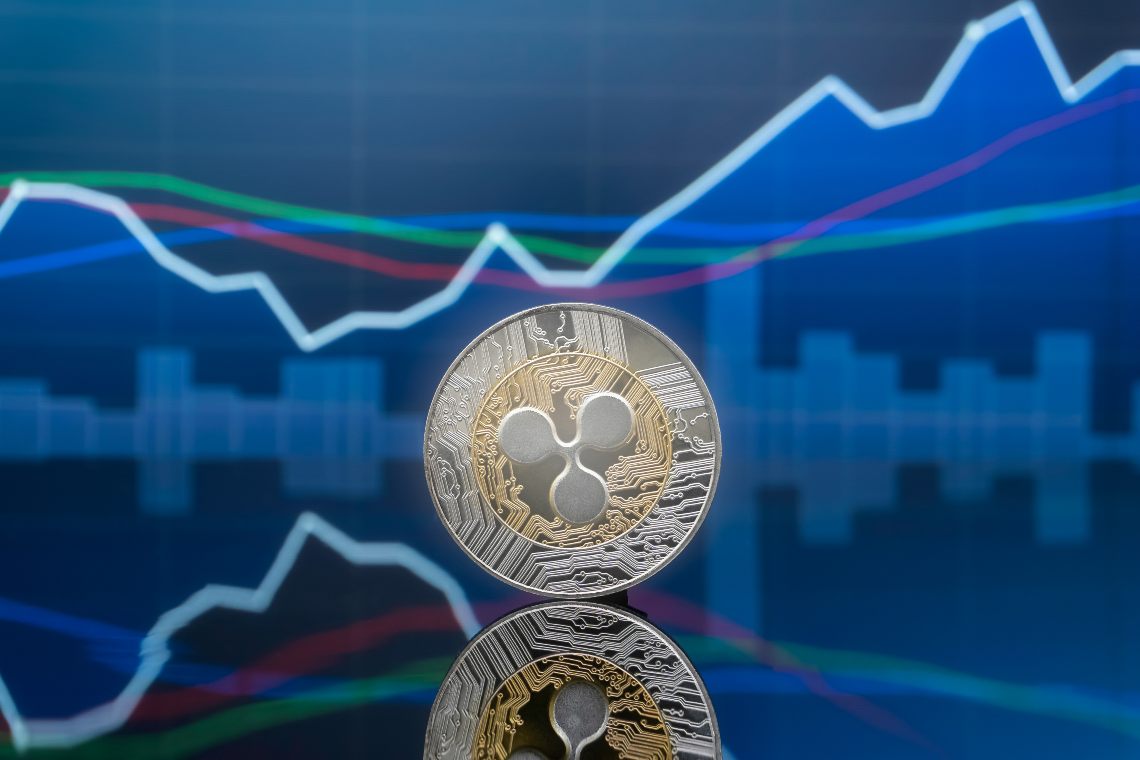 XRP news: the price has doubled

The price of XRP (Ripple) has doubled in just four days.

The really curious thing is that from August until a few days ago, the price had remained relatively constant, so this increase has taken many by surprise.

In other words, it came almost completely unexpected, especially in this proportion.

Several altcoins have been performing well in the last few days, but XRP’s performance in recent days is by far the best among the top 50 cryptocurrencies per market capitalization.

The current level has not been seen since June 2018 and is also higher than the September 2018 level, when it recorded a sudden spike of +100% in five days.

At this time the price of XRP has increased by 110% in three days, although it is still a long way from its highs.

The price of XRP at post-bubble levels

The maximum value was reached on January 7th, 2018, when it reached $3.40, or five times more than the current value, although the end of 2017 for XRP was really a huge bubble. It is sufficient to think that at the beginning of December 2017 it was worth just over $0.2 and in one month the value increased by 1,600%.

The speculative bubble burst on January 8th, and on February 8th, 2018 the price dropped to $0.7, a level similar to today’s peak.

However, it should also be pointed out that, after exceeding $0.7, today the price has immediately fallen by 16%, but has not collapsed.

It is possible that the sudden growth of the price of XRP, after many months of lateralization, is also due to the new policy of Ripple, who started to buy some XRP from the market to make it ” healthier”.

In fact, until a few months ago the company continued to introduce on the market new XRP that were stationary on its wallets, as more than half of the existing tokens are still in Ripple’s possession. The reversal of the trend could also have affected the price of XRP, finally able to rise. However, this inversion is not said to last indefinitely.

Previous article Wallem: crypto united for a charity event and more
Next article Stellar, the price of XLM flies +60%