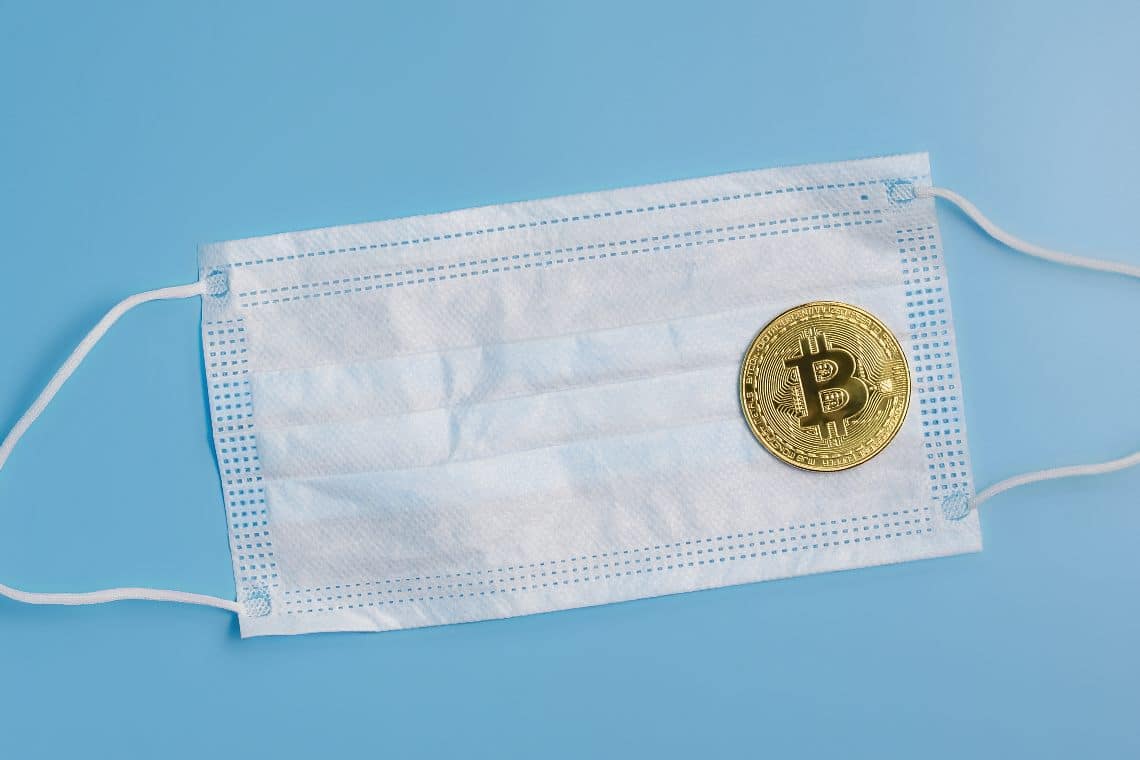 The well-known Scottish historian Niall Ferguson wrote a long article dedicated to Bitcoin and Covid-19 published by Bloomberg in the column of experts’ opinions.

Ferguson has taught at Cambridge and Oxford, as well as at New York University and Harvard, but is known to the general public mainly for his work of divulgation, and in particular for the books “Empire: How Britain Made the Modern World” and “Civilization: The West and the Rest”.

Furthermore, in 2008 he published the book “The Ascent of Money” in which he examined the history and evolution of money, which was also the subject of a series of documentaries aired on various television stations around the world, produced by the British broadcaster Channel 4, and which won an International Emmy Award for best documentary.

In short, Ferguson is a historian who knows the nature of money, and especially its evolution over the millennia. A few years ago he openly declared that he believed that cryptocurrencies are the financial system of the future.

Therefore, the article for Bloomberg Opinion fits perfectly with the historian’s view of cryptocurrencies, and in particular Bitcoin, and it does not come as a surprise, especially because he states things that have been well known in the crypto sector for several months.

The article begins with an exploration of Glasgow in the last century, and the dematerialization of money. At one point Ferguson bluntly states that the world is currently experiencing a real monetary revolution, which is so multifaceted that few people are fully understanding its scope.

This monetary revolution is driven by the technological transformation due to the Internet and has been accelerated by the 2020 pandemic.

At this point, he compares the performance of the US dollar, gold and bitcoin. Since January 1st, Bloomberg’s spot dollar index has fallen by 4% throughout the year, while the price of gold in dollars has risen by 15%. The dollar price of bitcoin, on the other hand, rose 139%.

Ferguson argues that this year’s bitcoin rally took many intelligent people by surprise, first and foremost New York University economist Nouriel Roubini, who was forced to change his tone during the year with regard to his heavy criticism of the largest cryptocurrency.

Indeed, according to the Scottish historian, even financial journalists are capitulating, admitting that bitcoin has valid use cases, for example as a hedge against a future dominated by authoritarianism.

As far as Covid-19 is concerned, Ferguson points out that other pandemics have also in the past favoured a greater monetization of the economy. Specifically, Covid-19 has accelerated progress towards digital money, and has significantly increased exposure to financial surveillance and financial fraud.

According to Ferguson, Satoshi Nakamoto’s real goal may have been to create the ultimate safe haven, protecting wealth not only from the scourge of depreciation but also from confiscation.

In light of this, he points out that bitcoin is gradually being increasingly adopted not so much as a means of payment, but as a store of value, citing MicroStrategy as an example. This is an adoption process that still has a long way to go, also due to some issues that will take some time to be resolved.

However, bitcoin offers an obvious advantage, namely scarcity, even more evident at a time when fiat money supply is exploding.

For example, the M2 money supply of the dollar this year has grown at a year-on-year rate of over 20%, compared to an average of 5.9% from 1982 to 2019, and the future weakness of the dollar, caused indirectly by the pandemic, favours bitcoin.

Ferguson concludes by asking Joe Biden’s new US administration to acknowledge the advantages of integrating Bitcoin into the US financial system, instead of trying to create a Chinese-style digital dollar.

Not least because the dollar itself was originally designed to be less centralized and more privacy-friendly than systems adopted by less free societies.

Previous article 223 thousand dollars for the NFT of the F1 Monaco circuit
Next article Ethereum 2.0: crypto prices celebrate the launch