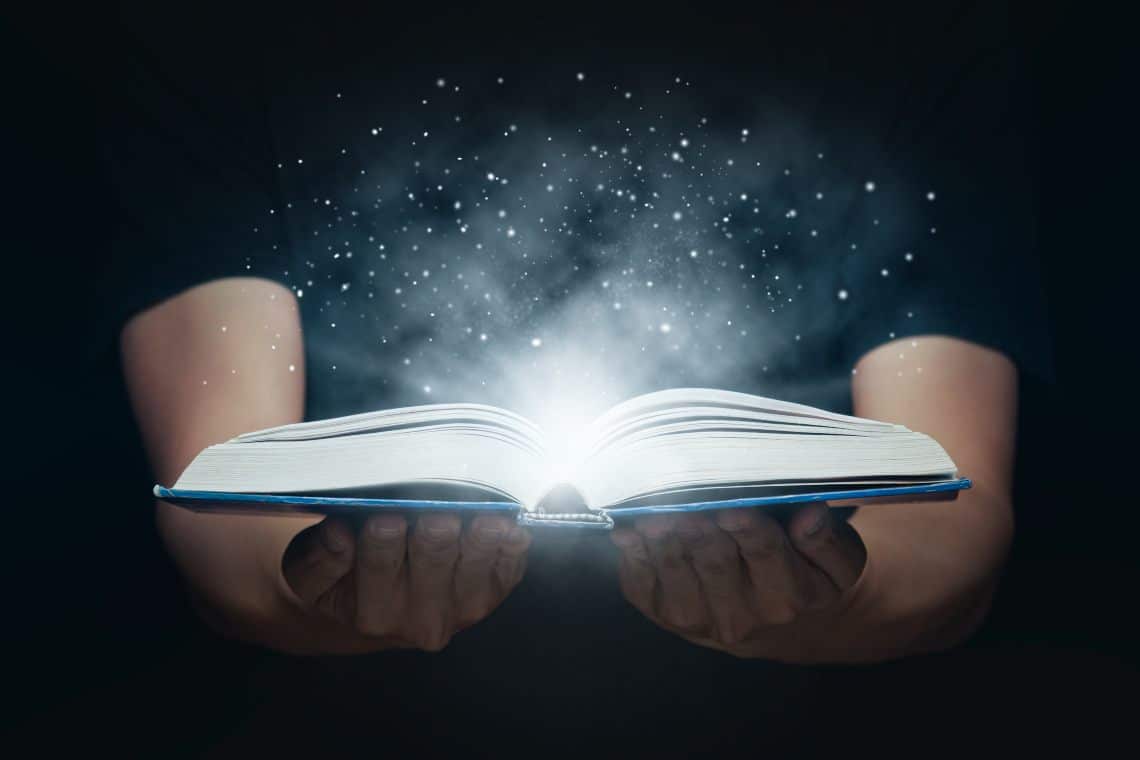 Blockchain Unchained is a new book created by three French authors aimed at those who want to explore the crypto sector.

Those who approach the blockchain world for the first time often hear about it in newspaper articles or on TV, but it is often difficult to learn more about it since there are few dedicated books.

All valid books but which have a problem for the common user, they are monothematic and take it for granted that the reader already knows the subject, so some of these books are too complex and do not give an overview to those who approach the technology for the first time.

And it is precisely in order to fill this gap that a Kickstarter project has been launched for the new book Blockchain United, which will end on December 20th. The authors are 3 well-known French experts, Hugo Remusat, Guillaume Huault-Dupuy and Simon Bournel.

“Blockchain Unchained: The Ultimate Crypto-Culture Bible” contains not only an explanation of how different blockchains work but also events that have taken place during this decade.

Hence, we are not talking about a technical manual, but a comprehensive book that contains useful information and insights on various topics, such as the Bitcoin pizza day, or some information on Satoshi Nakamoto‘s identity.

This volume is in the crowdfunding phase on Kickstarter with a campaign worth 85 thousand euros, although at present it has raised only 10% of the necessary capital.

If by December 20th the funds will not all have been raised, then this project will not be realized.

It is interesting to note that there are different models to support the project and different rewards dedicated to those who will contribute to this campaign starting from a minimum of €8, although it is from the contribution of €55 that a copy of the book will be obtained next year.

There is also an €8438 contribution that will allow us to put our face on the cover of the book, have a signed copy, our printed portrait, our name inside the book, a limited edition of Ledger Nano S, a T-shirt, stickers and more.

Definitely a praiseworthy project considering that there is no material around that gathers this kind of content and with this layout, since the volume will have at least 200 pages and will have a size of 21×30 cm, therefore a real “bible” for the common user who is approaching this sector for the first time.

Previous article Bitcoin Revolution & co: the role of Facebook and Google
Next article Staking with Ethereum 2.0: the guide