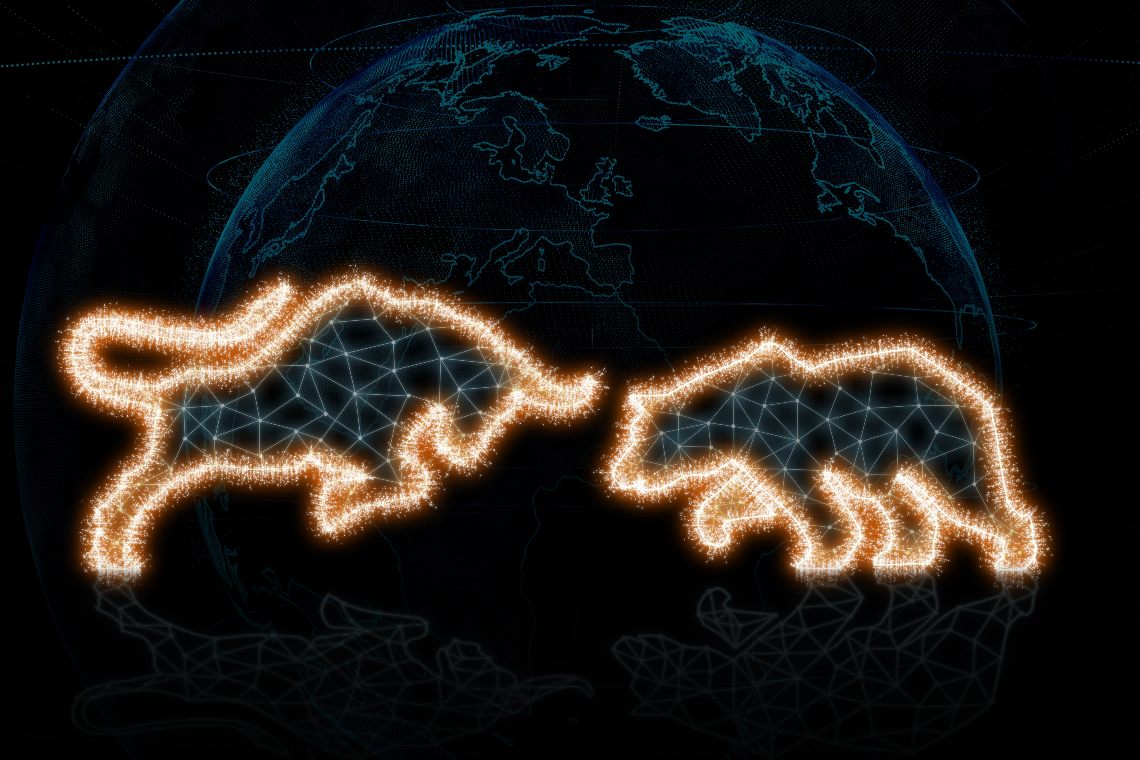 On December 15th, in six days’ time, Mt.Gox will pay creditors. This could be a bearish signal for bitcoin.

It could be a $BTC bearish signal as supplying 150,000 BTC to the market, so we collected their address labels!”.

It could be a $BTC bearish signal as supplying 150,000 BTC to the market, so we collected their address labels!

The story of the bankruptcy of Mt.Gox began in February 2014, when bitcoin was worth about 600 dollars. After the bankruptcy, it took years for the insolvency curators to collect all the assets still in the company’s possession and decide how to distribute them to the creditors.

Now it is finally time to give back to the creditors some of what they have lost.

Why the Mt.Gox affair may affect the price of Bitcoin

The fact that they will be distributed quickly to a large number of people who lost everything they had on the failed exchange in February 2014 may suggest that they could be put on the market in large quantities, even to take advantage of the current particularly high prices.

That is why this is a bearish signal.

Moreover, throughout the years, when the price of bitcoin rose in November, it often continued to do so only for the first two weeks of December, after which it fell.

In other words, there would be all the prerequisites for a retracement of the price of bitcoin precisely from the middle of the month.

It is not said that all 150,000 BTC will be put on the market immediately, also because it is possible that by the time some creditors will receive them the price may have already decreased.

Just for the sake of comparison, around 28,000 BTC are mined every month, so the bitcoin distributed by Mt.Gox’s insolvency trustees are equivalent to the rewards distributed globally in around five months of mining.

Already today there has been a short and moderate slowdown in the price of bitcoin, which fell below $18,000 for the first time after nine consecutive days above this threshold. Moreover, since news of the distribution of Mt.Gox’s funds was released yesterday by CryptoQuant.com, it is even possible that the two could be somehow connected. It is worth noting, however, that over the course of the day, the price has risen sharply above this threshold.

Previous article Ukraine: a 19-year-old with 185k Monero in government
Next article TrueFi: a DeFi protocol from TrustToken