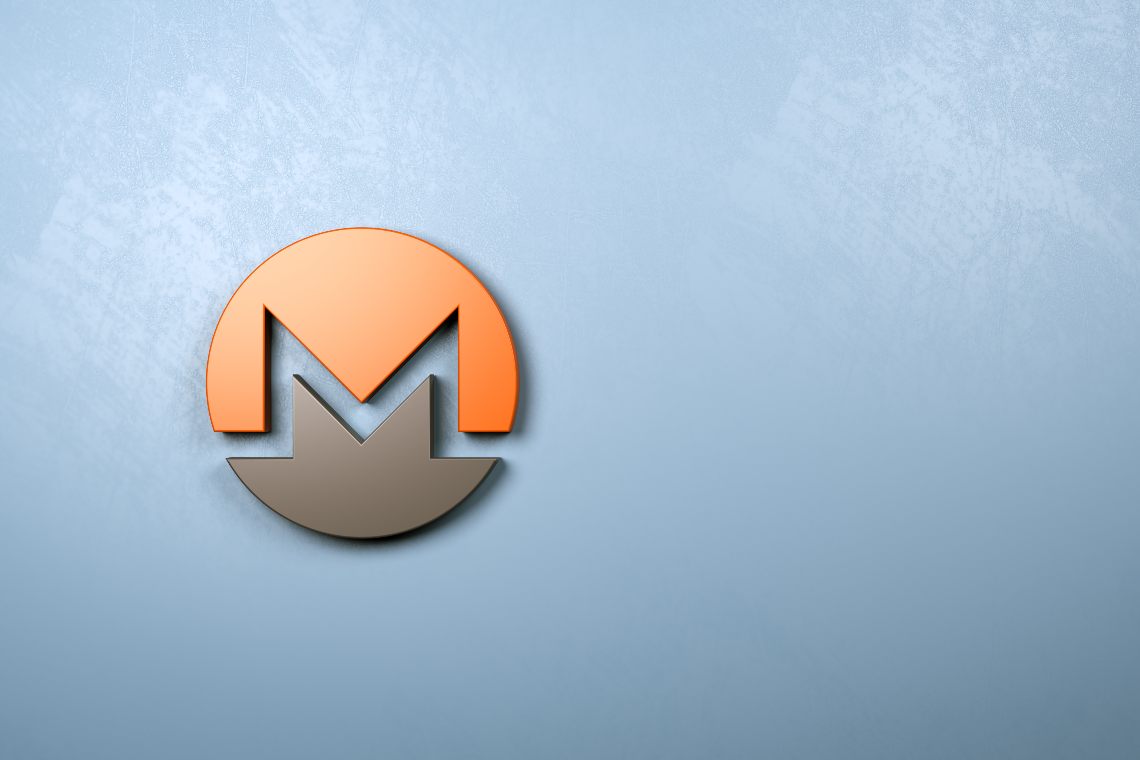 Ukraine: a 19-year-old with 185k Monero in government

A politician in Ukraine has included in his financial statements that he is in possession of Monero.

As for every public office held, the financial information of its members is published and here we can see Rostislav’s statement, which revealed that he is in possession of 185 thousand Monero (XMR).

In Ukraine, an order has been issued under the name of NACP (Ukrainian National Agency on Corruption Prevention) to force the reporting of any crypto that everyone holds, especially if they are part of the public administration.

The declaration should not only include the type of crypto held but also the quantity, the date of purchase and the relative value of the asset held, putting in writing private information that could not be disclosed in any other way.

With Monero’s blockchain, it’s almost impossible to trace a name behind an address and it’s not even possible to know the amount of XMR that each wallet holds, protecting the owner with a sort of shield on the information.

In any case, this is good news seeing that not only a very young person is in government, but he also holds a crypto that is not even among the most common, like Bitcoin (BTC) or Ethereum (ETH).

Let’s not forget, however, that if on the one hand, it is impossible to associate a wallet to a name, on the other, there are advanced tools to track the movements of this crypto, considering also the two patents of CipherTrace, which are de facto undermining the freedom of XMR users.