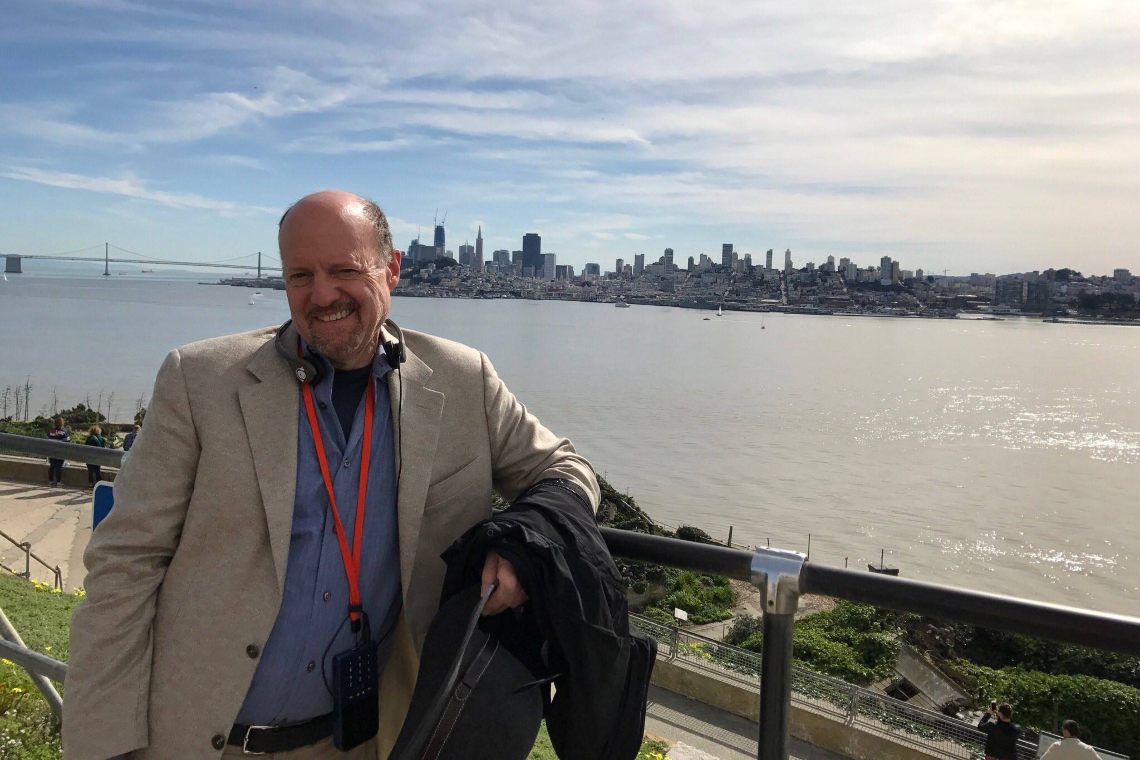 He did so during an interview with TheStreet, which aired live on December 11th.

Cramer said he bought bitcoin for $17,000, which he considers a good purchase price.

The same day he had previously announced on Twitter that he intended to buy bitcoin, probably to take advantage of the price drop between December 8th and 11th, and the purchase at $17,000 so far turned out to be good, as the price rose above $18,000 the next day.

Although Cramer has been very sceptical about bitcoin in the past, in the last months he had changed his mind, partly thanks to Anthony Pompliano’s advice.

During the interview, he also said that he will continue to buy, especially when the price drops, as he normally does.

Why did Jim Cramer buy Bitcoin?

The reason that prompted him to buy bitcoin is diversification given that Cramer already owns gold, yet he has revealed that the position he has opened on BTC is not “big”.

In other words, he decided to add a small exposure to BTC to his diversified portfolio, alongside his supposedly larger exposure to gold.

Cramer also stated that he believes it is possible that the price of bitcoin may still fall, and that he bought it because it has fallen significantly from the highs. At this point, given that he seems willing to invest 1% of his assets in BTC, it’s safe to assume that he could buy more if the price were to fall again.

The year 2020 marked a sort of “conversion” by many traditional financial operators, as far as their judgement on Bitcoin is concerned.

Until last year, many financial world players were very sceptical about the future value of the world’s leading cryptocurrency, but perhaps thanks to the price reaction of bitcoin to the collapse of global financial markets in March, they have reconsidered. In addition, there was a return to the all-time high, which conclusively demonstrated that 2017 was not a bubble burst due to a lack of adequate fundamentals.