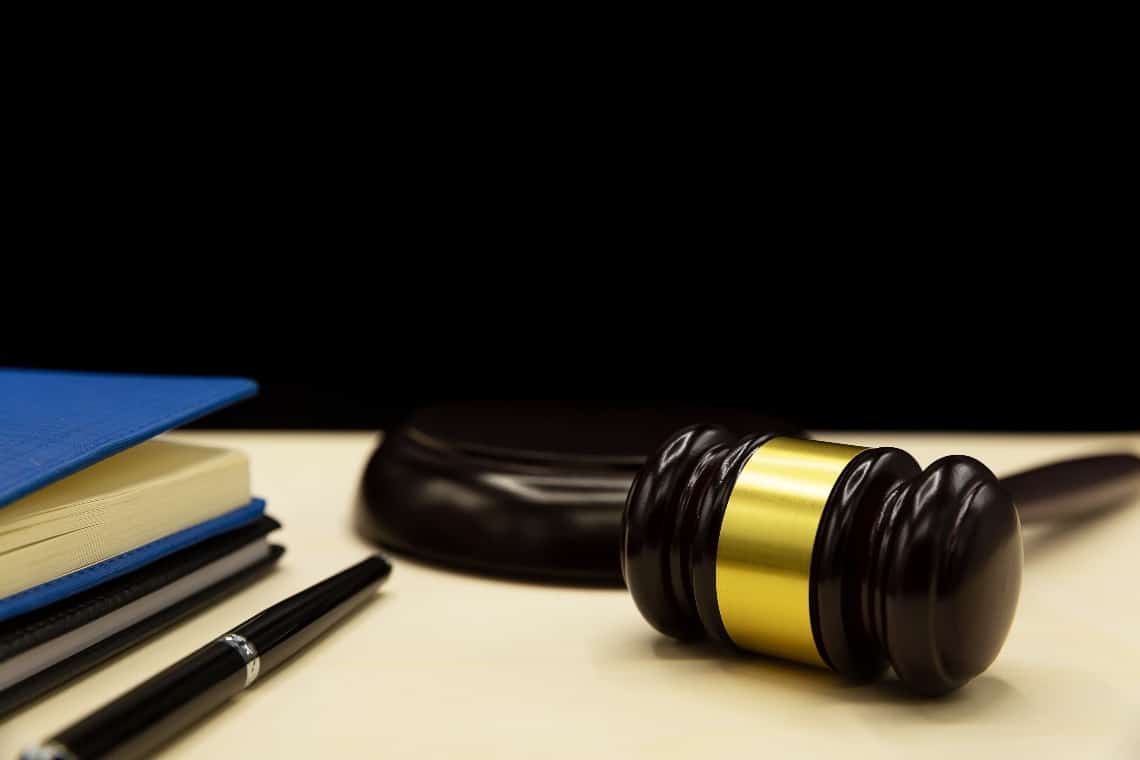 Class action against Coinbase regarding XRP

A Coinbase user has filed a class action against the crypto exchange concerning the trading of XRP.

The user, Thomas Sandoval, accuses Coinbase of violating California’s unfair competition laws for making XRP available for trading, and demands the return of commissions collected on the trading of XRP.

The issue concerns the alleged nature of XRP as a security, and not as a utility token, also linked to the ongoing lawsuit between the SEC and Ripple.

Deeming XRP as a security, Sandoval claims that Coinbase was aware of this, and decided to enable trading in an unfair way.

The class action is explicitly aimed at recovering commissions on XRP trading for the people who paid them on Coinbase, which is accused of not having the proper permissions to sell securities, and has been filed in the United States District Court for the Northern District of California.

While it is correct to say that Coinbase does not have the proper permissions to sell securities, it is still not certain whether XRP should be considered to be one.

The exchange has already announced a few days ago the suspension of XRP exchanges, but that might not be enough. However, since it has not yet been officially decided if XRP should be considered a security, the outcome of this class action is far from being a foregone conclusion, and it depends largely on the outcome of the SEC’s case against Ripple.

The reasons for the class action against Coinbase

According to Sandoval, Coinbase would have known that XRP was actually a security, and not a commodity, based on a hypothetical “technological integration into XRP’s nodes”, but in reality this integration is only of an informative nature, and not financial.

Therefore the points on which the debate should take place are two:

Sandoval also claims that XRP should be considered as a security because Ripple “has sole control over the purported cryptocurrency’s nodes”, but this actually doesn’t seem to be entirely true.  However, he also says that the survival of the Ripple company depended on the sale of XRP tokens to the public, and this was instead confirmed some time ago by the CEO himself.

Previous article BTC trading volumes dominated by USDT and YEN
Next article Bitcoin at $37,000: new record for the price of BTC