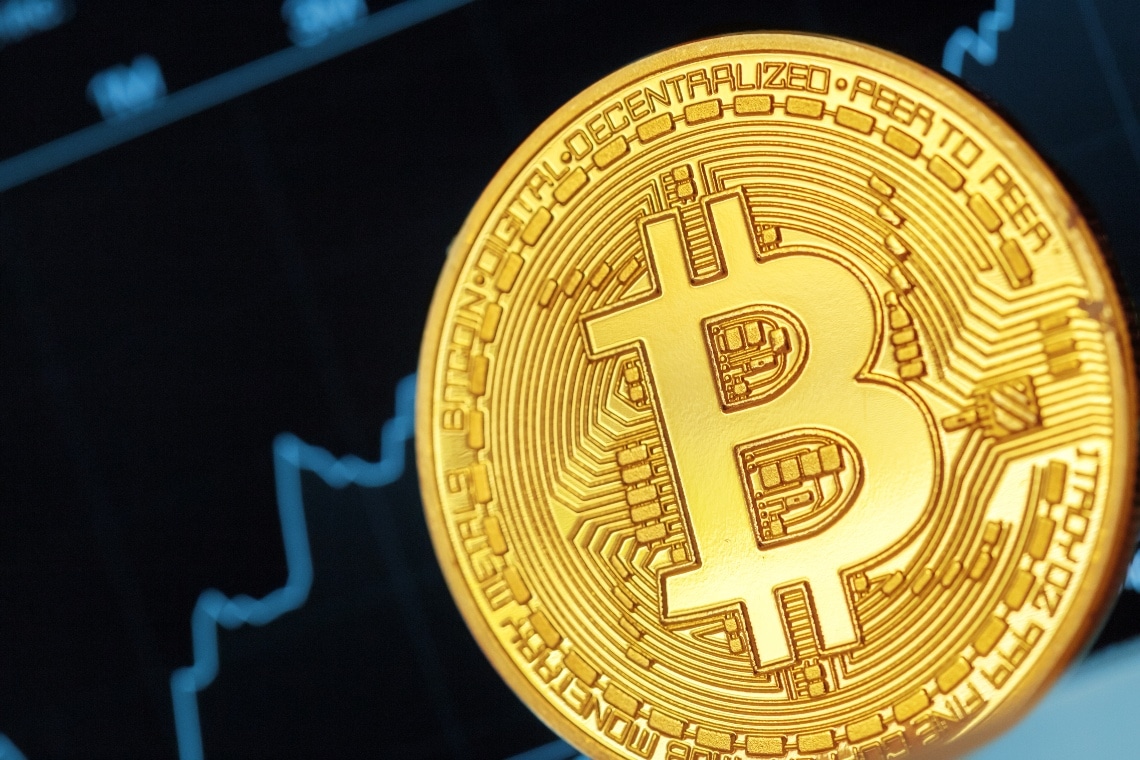 Today the price of bitcoin has recorded a new record high. In fact, for the first time in its history, it has exceeded $37,000, reaching for a moment as high as $37,700.

Yesterday it had exceeded the psychological threshold of $35,000 for the first time, while the first crossing of $30,000 dates back only five days ago.

If compared to three months ago it has almost quadrupled, considering that at the beginning of October a bitcoin was worth about $10,000, then became $20,000, and now almost $40,000.

It is worth noting that the market capitalization has also set a new all-time record, exceeding $700 billion for the first time.

The price of ETH is also performing well, with an increase of more than 60% in the last seven days. It’s still not an absolute record, but the current $1,200 is not far from the $1,432 touched on January 13th three years ago.

ETH’s market capitalization has already surpassed the previous all-time high today, coming close to $140 billion for the first time in history. On January 13th, 2018, it had stopped at $137 billion, due to a smaller number of ETH in circulation.

BTC and ETH combined are worth almost $850 billion, or more than 80% of the entire crypto market capitalization.

However, these increases, rapid and parabolic, suggest that sooner or later a correction may be triggered, but neither the timing nor the magnitude are yet known.

On the 4th of January, it seemed that such a correction may have been triggered, but it was only a very short downward oscillation, probably due to a consolidation of the crypto market before restarting.