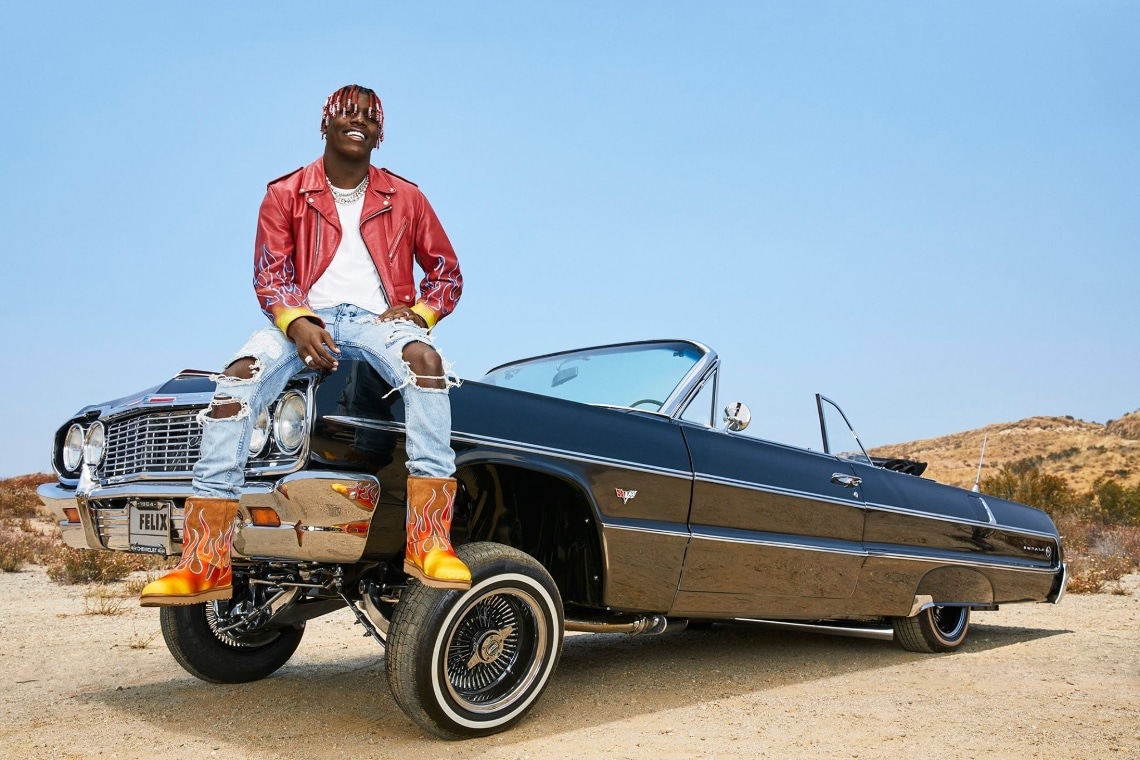 The famous American rapper Lil Yachty has reportedly said that he is planning to invest a third of his wealth in Dogecoin. 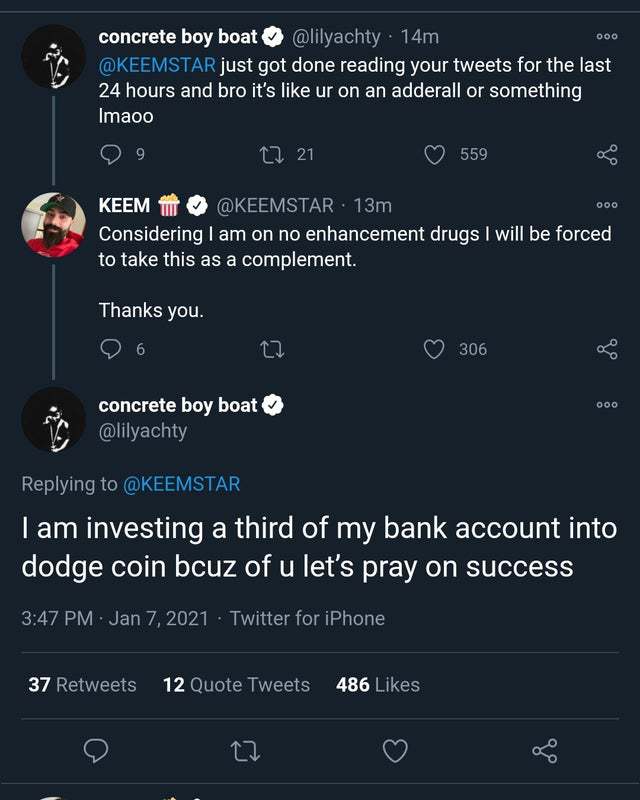 The young rapper, born in 1997, began his career in 2014, but only the following year his first singles “One Night” and “Minnesota” were released as songs for the summer of that year. His career continues to this day and just this past May his latest album “Lil Boat 3” was released.

An interesting anecdote about this rapper: some users on Reddit found that every time the rapper releases a new music project, the stock market plummets and people started talking about “Lil Yachty/SPX connection“.

Lil Yachty and crypto besides Dogecoin

It doesn’t end here though, because Yachty is not new to the crypto sector and only last year he launched the YACHTY token, with a total supply of 100 thousand tokens and a token sale which took place last month that saw all the tokens sold, 25 thousand, at the price of 15 dollars each, collecting 375 thousand dollars in just 21 minutes. The next day his NFT was also auctioned.

Returning to the news on Dogecoin, at this point we can see that the tweets have been deleted, and hence it was probably a joke that rode the wave of success that this crypto is enjoying, because if the news were true, it would be a significant investment of his assets that perhaps would raise even more the price of DOGE.

The crypto is back in the limelight not only for the price, but also because more and more VIPs are promoting it indirectly and directly like Elon Musk and Angela White, the latter investing in the project back in 2014.

Previous article Bloomberg: price of bitcoin at $50,000
Next article Bitcoin: new record above $40,000