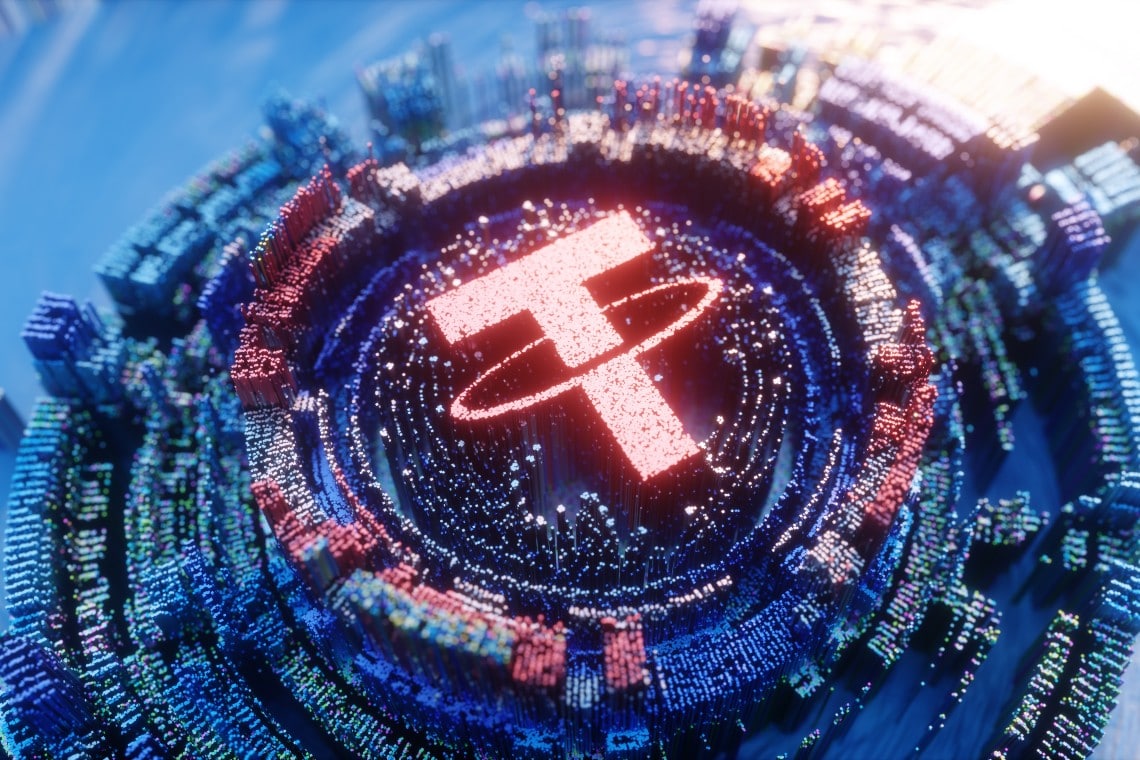 The largest stablecoin by market capitalization, Tether (USDT) continues to see a growing trend in terms of adoption.

The latest news, which concerns cooperation with the Office of the Attorney General – OAG – in New York, has not brought harm to the stablecoin, and now the company iFinex has almost finished submitting all the necessary documentation for the case that began in April 2019.

“The Respondents have largely completed the document production and have produced a substantial volume material to the Office of the Attorney General (“OAG”) in the past few weeks, although there remain supplemental agreed-upon items that need to be completed. The parties will need a few more weeks (i) to produce the supplemental information, (ii) for OAG to review the production, and (iii) to discuss further among themselves what if any further proceedings may be necessary.”

Not only that, even the alleged association between Tether’s legal affairs and Bitcoin’s price fluctuations are now disproved.

Tether and incidents: a case of theft in Hong Kong

Last Monday in Hong Kong, it seems that USDT was involved in a theft.

According to reports, a gang allegedly stole HK$3.5 million from a woman shortly after she made transactions in Tether (USDT).

The thieves allegedly lured the cryptocurrency trader to an office to set up the offline deal. The woman was allegedly paid HKD 3.5 million, or USD 450,000, in cash after using her iPhone to complete the USDT sale transactions.

But soon after the exchange, three men with knives and sticks jumped out of another room and took the money and the woman’s phone.

The robbers did not flee the scene without first locking the female crypto-trader inside the office.

Further information is awaited from the local police.

On a different subject, today, with regard to the false news of the double-spend on bitcoin, Paolo Ardoino, CTO of Bitfinex and Tether, commented:

“Cryptocurrencies have retreated today amid unsubstantiated speculation that a ‘double spend’ had occurred on the Bitcoin blockchain. In fact, what happened is that two blocks were mined simultaneously. As a consequence, there was a chain reorganization, which did not result in double spending. Those looking with glee at the sea of red across cryptocurrency markets today will come to realise that a long-term bet against bitcoin will be a losing one.”

Previous article Binance analyzes the psychology of its traders
Next article Bitcoin Went Up Over 300% in 2020!
Stefania Stimolo