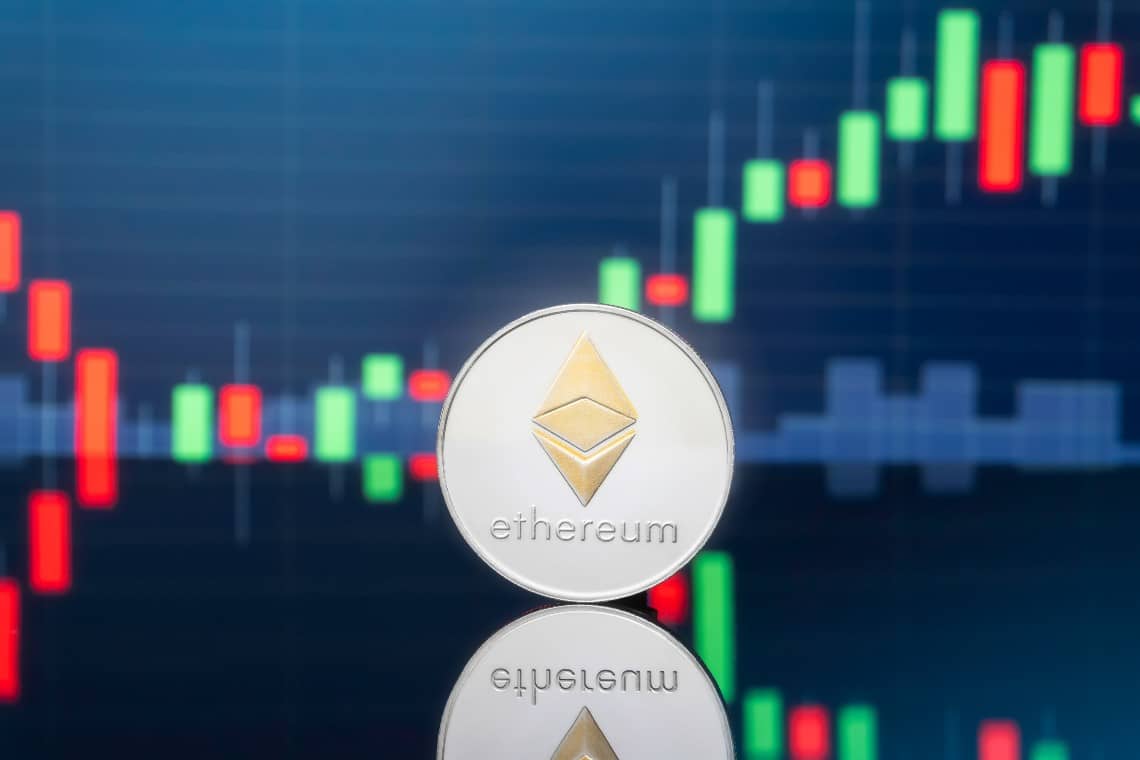 The week begins with new records: the first hours of the day record a new all-time high for the price of Ethereum, which reaches $1,480 for the first time. Since the beginning of the year, ETH has risen almost 100%, leaving behind the excellent performance of Bitcoin, which has gained around 20% since January 1st at current levels.

Ethereum’s strong performance was already evident with last week’s positive close, unlike Bitcoin which closed the week in the red for the second time in a row, which has not happened in 10 months.

Ethereum’s rise has dragged the rest of the altcoins along, despite the fact that the week began with a mixture of positive and negative signs.

There is a substantial balance among the big names. In addition to Ethereum, the best rise among the blue chips is Uniswap (UNI) which is up more than 17%. The token of the main decentralized exchange most widely used by users exceeded $13 for the first time since its launch last September. It is a rise that now characterizes the entire token sector of the decentralized finance ecosystem.

Today, it is these tokens that are jumping onto the podium of the best. Uniswap is followed by Icon (ICX), Compound (COMP), Bancor (BNT), Algorand (ALGO) and Aave, all with double-digit gains of just over 10%.

The rise in recent hours has failed to bring the market cap back above $1 trillion and Bitcoin’s difficulty in recent days has caused dominance to fall to 62%, the lowest level since late November. In contrast, Ethereum runs above 16.5%, its highest level in two and a half years (August 2018). XRP on the other hand continues to move at 1.25% market share, lowest levels in years.

Volumes in the last 24 hours see an overall increase, reaching approximately 360 billion dollars, although far from the peaks of the beginning of the month. In the last 24 hours, Ethereum’s trades exploded with over 8 billion traded, more than 30% of the volumes traded by Bitcoin in the same time frame.

DeFi’s total value locked benefits from what is happening and for the first time, it rises above $26 billion.

Maker is leading the sector at just shy of $5 billion, followed by Aave, while in third position continues the head-to-head between Compound and Uniswap.

The number of locked ETH remains stable at last week’s levels, with just over 7 million tokens locked, while the number of tokenized BTC continues to grow, at over 40,000, the highest level since mid-December.

Bitcoin (BTC) amidst support and consolidation

Bitcoin got through the week without any particular jolts, hovering around $32,000. In the coming hours or days, it will be important to understand if this level is the new consolidation area from which to restart or if it is a pause before finding a new lower support. From a technical point of view, it is necessary to look upwards at $34,000, while on the downside the low of Friday, January 22nd, in the $29,000 area, remains valid.

With the rise of the last few hours, Ethereum confirms the excellent bullish setup indicated several times in the updates on these pages. Upwards, Ethereum is in uncharted territory. The first psychological target is now 1,500 dollars. Conversely, downwards, the technical threshold to be monitored is the area of double minimum marked during the month of January, just above $1,050.