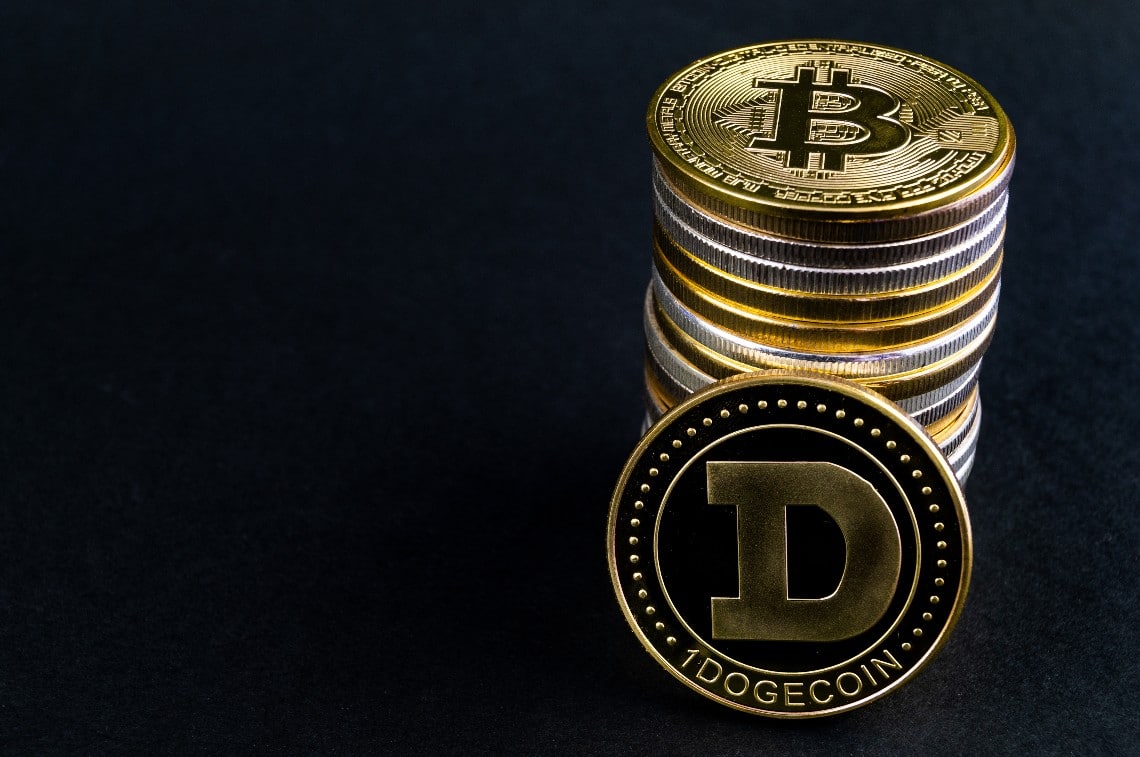 Is Dogecoin the new Bitcoin?

A fantasy is starting to circulate online that Dogecoin could be the new Bitcoin.

It is a fantasy that is circulating especially among some celebrities, in particular perhaps because of the considerable attention that Elon Musk has devoted to this project throughout time.

However, although Musk is clearly joking when he mentions Dogecoin, this does not seem to be entirely true of other celebrities.

Recently, for example, the former lead singer of Skid Row, Sebastian Bach, mentioned it on his official Instagram profile.

Are you missing out on Dogecoin like u missed out on bitcoin? #Dogecoin will rock your world! #GiveEmHell #TakingBackTomorrow@TheRealDevinB @Suzanne_Lehttps://t.co/MzVdbJzlu4

“Are you missing out on Dogecoin like you missed out on Bitcoin? Dogecoin will rock your world!”.

The video with which he launched this provocation is in perfect Sebastian Bach style, so one finds it hard to believe that it is a joke, as the tweets of Elon Musk are.

Why Dogecoin can’t compete with Bitcoin

Dogecoin (DOGE) debuted on the crypto markets in 2013 at a derisory price of less than a thousandth of a dollar.

Until the boom due to the speculative bubble at the end of 2017, it had never exceeded a penny in value, but in December of that year it took off, reaching an all-time high of almost 2 cents on January 7th, 2018.

But after January 2018 it never managed to return to those figures. Rather, over the course of the year it lost 90% in value from its highs, returning to below 2 thousandths of a dollar at the end of the year.

However, in December 2020 it started to rise again, reaching almost 1.2 US cents on January 3rd this year. However, it is still a long way from its historical highs.

The fact is that Dogecoin is a crypto project that started as a joke, but has survived over time.

It should be noted, however, that with a capitalization of about $1 billion, it ranks 35th on CoinMarketCap among the most highly capitalized cryptocurrencies, behind IOTA, but above Filecoin.

Although these numbers show that the project is still very much alive, it does not appear to be able to compete with Bitcoin, to be an alternative to it, or to have the potential to follow in its footsteps.

Suffice it to say that BTC’s market capitalization is still more than five hundred times higher, and that in the last month bitcoin has already more than doubled the all-time high recorded during the speculative bubble at the end of 2017.

This does not detract from the fact that it has a following, especially on social networks, seeing that it was actually born there, thanks to a meme.

Previous article 2020 the year of ransomware: the report by Chainalysis
Next article Estonia publishes the Bitcoin whitepaper on their official website