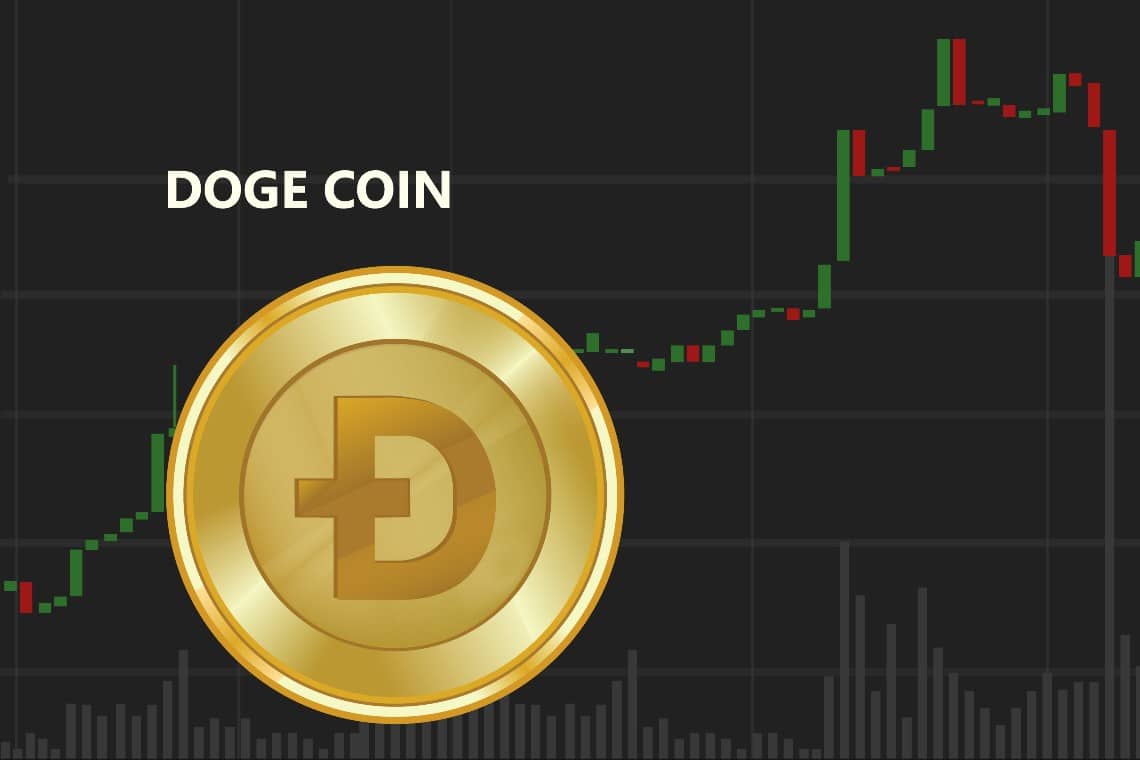 Although the temporary restrictions on RobinHood are still in place, Dogecoin (DOGE) could be the next pump target.

It all started on the Reddit community WallStreetBets, which now has more than 8 million members, with the Nasdaq-listed GameStop (GME) stock.

Looking at GME‘s price chart, it is immediately apparent that the pump stopped at some point on Thursday, January 28th.

Until January 21st the price had always been below $50, but from January 22nd onwards it started to rise, with a real boom from January 26th to 28th, when it suddenly jumped from $80 to almost $500.

From the morning of Thursday 28th, the growth stopped, with the price plunging to $126 and then rising again to $350. The next day it fell back to almost $250, and then yesterday it fell again to below $200.

That was also the day that RobinHood announced restrictions due to excessive volatility.

Those restrictions are still in place, and they also involve cryptocurrencies.

In the meantime, the attention of speculators has shifted to other assets, such as XRP, whose pump attempt, also originating from WallStreetBets, failed.

Doubts about Dogecoin’s pump with Robinhood

The next attempt seems to be on Dogecoin, but there are some doubts.

Although the interest of the WSB community in DOGE is evident, there is no solid proof that the same community is organizing a pump on this cryptocurrency.

A few days ago, however, it seemed that they were somehow involved in the previous pump that brought the price of DOGE from 7.7 thousandths of a dollar to over 70 thousandths in just over 24 hours, so even if they might not seem to be involved in some way they might have something to do with it.

This time behind the initiative of the new pump attempt, scheduled for Thursday, February 4th, there are some users of the r/dogecoin community, which has now exceeded 750,000 members.

But the previous DOGE pump on January 27th and 28th may also have been hampered by RobinHood’s restrictions.

There are therefore at least three reasons to doubt that there will actually be a new Dogecoin price pump on February 4th.