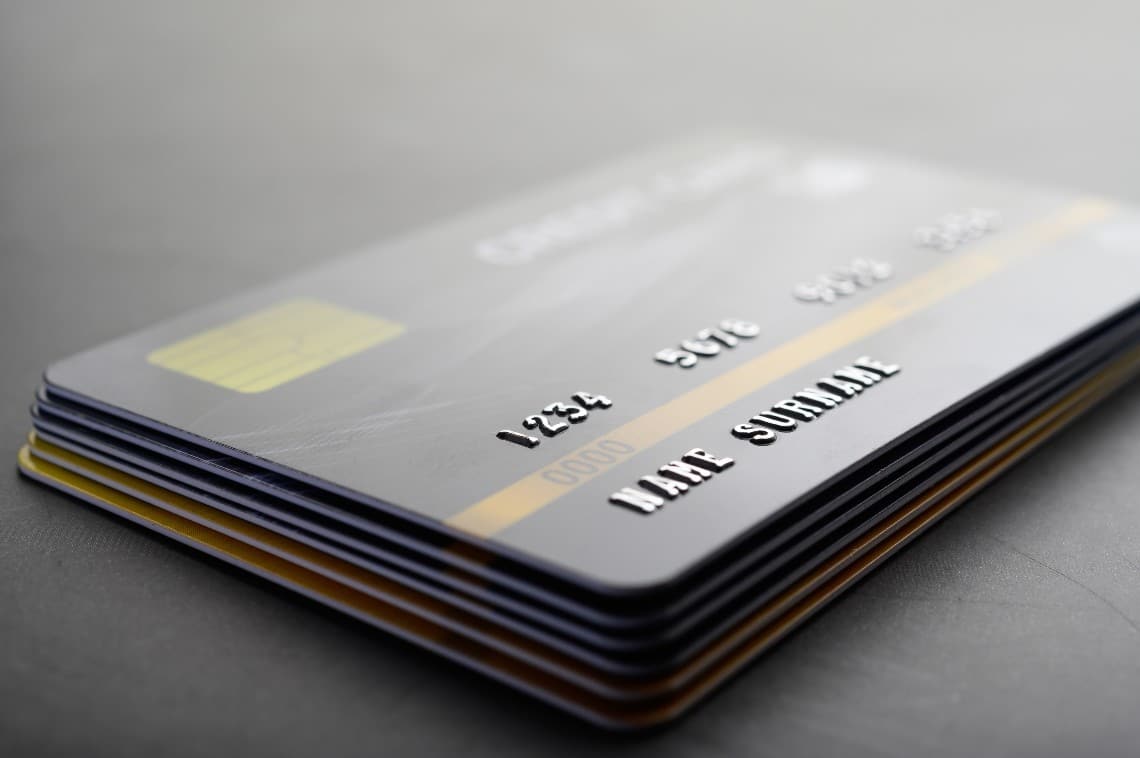 Visa‘s Senior Vice President of Investor Relations, Mike Milotich, has explicitly said that the company intends to allow users to cash in Bitcoin and cryptocurrency in order to spend them in 70 million shops.

Milotich spoke on behalf of the company during a conference call dedicated to its expected revenues for the first quarter of 2021.

The transcript of his speech clearly shows that he not only talked about bitcoin and cryptocurrencies, but also revealed part of the company’s strategy in this regard.

In fact, when he was talking about an integrated platform to send quick and easy payments to suppliers, Milotich started to say that there is a growing interest in digital currencies, explaining Visa’s approach to this.

Visa’s approach to Bitcoin and cryptocurrencies

The company would actually already now be in a unique position to help make these new means of payment more secure, useful and applicable to everyday payments, but it makes a distinction between real cryptocurrencies and stablecoins.

Genuine cryptocurrencies are primarily thought of as stores of value. In this regard, he stated:

“They are predominantly held as assets that are not used as a form of payment in a significant way at this point. Our strategy here is to work with wallets and exchanges to enable users to purchase these currencies using their Visa credentials or to cash out onto our Visa credential to make a fiat purchase at any of the 70 million merchants where Visa is accepted globally”.

So, as far as the actual cryptocurrencies are concerned, Visa would be staying on the sidelines in terms of using them directly, merely allowing people to use their accounts to purchase them, or to cash in their sales proceeds in fiat currency in order to spend them.

To do this they will enable other partnerships, similar to the 35 already in existence today such as Crypto.com, BlockFi, Fold and BitPanda.

However he adds that this current network is still only a fraction of what it could become in the future, and also says:

“If a specific digital currency becomes a recognized means of exchange, there’s no reason why we cannot add it to our network, which already supports over 160 currencies today”.

Thanks to ever-closer agreements and partnerships with wallets and exchanges, it may become increasingly easy in the future to spend cryptocurrencies in fiat with payments on the Visa network with instant conversion.

In contrast, with regard to stablecoins, he states:

“We think of digital currencies running on public blockchains as additional networks just like RTP or ACH networks, so we see them as part of our network of networks strategy. In both of these segments, we are the undisputed leader in this space”.

So Visa’s strategy regarding stablecoins would seem to be to integrate them in exactly the same way as fiat currencies, so that they can be used directly from one’s own accounts without necessarily having to go through an external wallet or exchange.

In this way, one can imagine that those who hold cryptocurrencies on exchanges will be able to sell them in exchange for stablecoins, and then move them to their Visa card to spend directly from there.

Previous article Chainlink: the price and project news
Next article Ethereum: an increase of 30% in 4 days