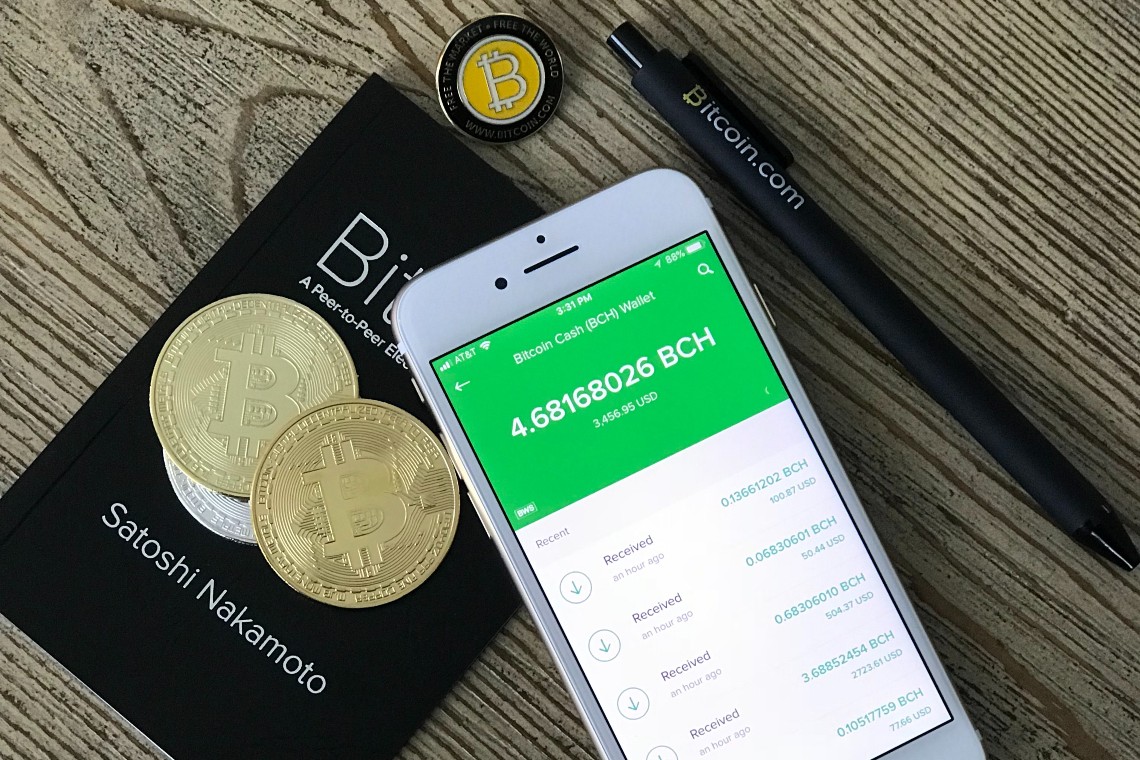 Options on Bitcoin Cash are succeeding beyond all expectations. This was reported by the specialist derivatives exchange Bit.com.

Although Bitcoin-based derivative products are dominating the market, other cryptocurrencies are also making inroads. Ethereum, for example, has just recently seen the launch of futures on the CME, the Chicago exchange, which has been listing Bitcoin futures since 2017.

But the Bitcoin Cash team has not been idle and has developed its own product: perpetual swaps and options on the specialized exchange Bit.com.

The launch of derivatives on BCH took place on January 21st.

After only a few weeks, it is already a success. As Bit.com COO Daniel Yan explains, the volume of derivative contracts in Bitcoin Cash options has doubled day after day:

He also analyzed in other tweets the reasons for this success:

“Option is one of the very few products where both side of a trade could make money – thanks to the fact that the takers normally manage it statically while the makers manage dynamically.

This is exactly what we have been hearing lately on our BCH Options product!

..HODLers love it that they can earn great yield on their BCH holding, Traders love it as they can speculate BCH with great leverage, while market makers appraise the product for great profit margin from the bid-offer. Happy Days!”

This is not the only boasting factor for Bitcoin Cash. In fact, transactions are reaching a blazing speed. As reported by BeCashy.

This is what makes Bitcoin Cash the real Bitcoin, according to Roger Ver. In a recent tweet, Ver referred to the Bitcoin whitepaper written by Satoshi Nakamoto and highlighted the words Electronic Cash and purely peer-to-peer version of electronic cash: the very characteristics of Bitcoin Cash.

Bitcoin is extremely slow in transactions and this does not make it a good payment method. And it is no coincidence that it is evolving more and more towards the characteristics of a store of value.

This is also why Roger Ver writes:

“I can’t believe some people still think BTC is Bitcoin”.

Previous article The crypto story of a retail investor
Next article How to Choose an Ethereum Casino?