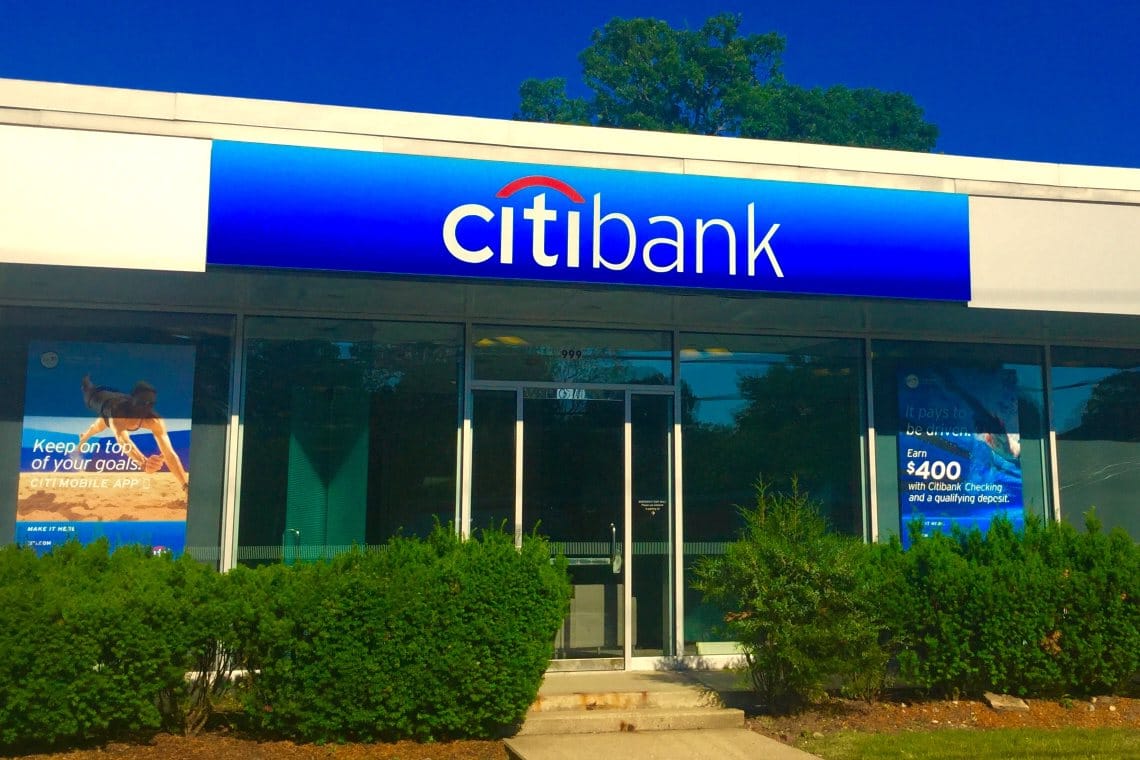 According to Citi, Bitcoin is at a turning point

It consists of a whopping 108 pages devoted exclusively to Bitcoin.

Citi is the name by which Citigroup is often referred to, a large American investment bank in New York with about 90 billion dollars in turnover.

It is the third largest bank in the US, and one of the four largest banking institutions in the country, so much so that it is considered a systemically important financial institution ‘too big to fail’. It has over 200 million customers, operates in more than 160 countries and employs 204,000 people.

While it may not seem particularly strange now that such a traditional financial giant would focus on Bitcoin, it is still surprising that it pays so much attention to it.

According to Citi, Bitcoin is at a turning point in its history, with the potential to either become the currency of choice for international trade or to undergo a “speculative implosion”.

In particular, the entry of companies such as Tesla and Mastercard into the crypto sector may have triggered a massive transformation that could allow Bitcoin to become mainstream.

Moreover, the increasing involvement of institutional investors in recent years, compared to the almost absolute dominance of retail investors in the early days, seems to be setting a new course for the king of cryptocurrencies.

According to Citi, companies and individuals may in the future increasingly use digital money from central banks, or stablecoins, for payments, and this could greatly increase the use of digital currencies in the trading sector.

In the report they write:

“There are a host of risks and obstacles that stand in the way of Bitcoin progress. But weighing these potential hurdles against the opportunities leads to the conclusion that Bitcoin is at a tipping point”.

While 2020 was the breakthrough year of the mass entry of institutional investors into bitcoin, 2021 could hold other surprises, such as bitcoin’s increasing proximity to traditional banking services.

Previous article Bitcoin in pursuit of the lost $50,000
Next article "Craig Wright does not want to control Bitcoin"