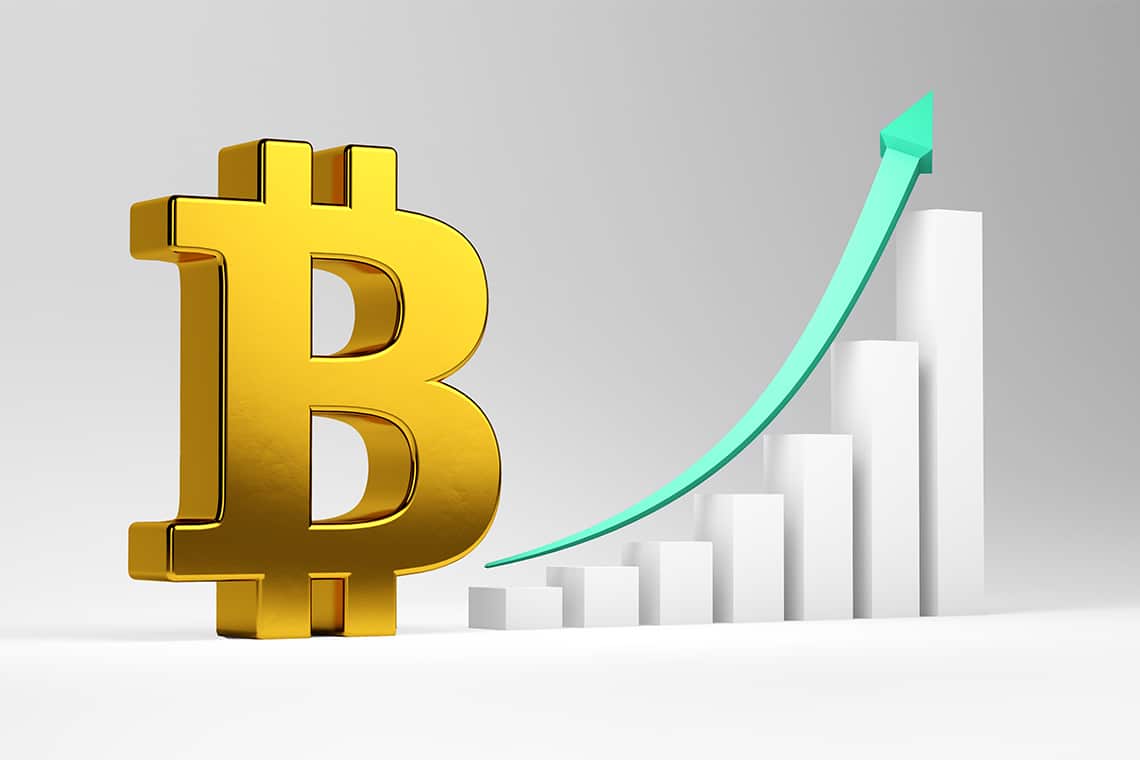 Bitcoin is leading the charge with a bounce of more than 7% in the day, back above $54,000 for the first time since February 22nd.

Ethereum followed, rising 5% and regaining $1,850. For both of them, it is a climb that from the lows of February achieved 75% of the bounce.

The day sees more than 90% of cryptocurrencies are in positive territory.

Chiliz (CHZ) was the most successful cryptocurrency, and after its recent partnership with AC Milan at the end of February, it announced that it would soon be entering the Formula 1 sector as well as US sports.

These announcements give wings to the token, which is now up 70%. Chiliz’s price is now over $0.30, an all-time record for this leading token in the sports sector.

It is followed at a distance by Terra (LUNA), up 30%, followed in third position by Decentraland (MANA), +20%.

Volumes were also positive, rising to over $600 billion in the last 24 hours, with total capitalization back above $1.6 trillion, the highest level since February 22nd.

Bitcoin’s dominance protects the 60% hold with Ethereum consolidating 12%. Binance Coin climbs over 2.6% for the first time, thanks to the jump in the last few hours that brings the token back to $280, with a daily gain that exceeds 15%. 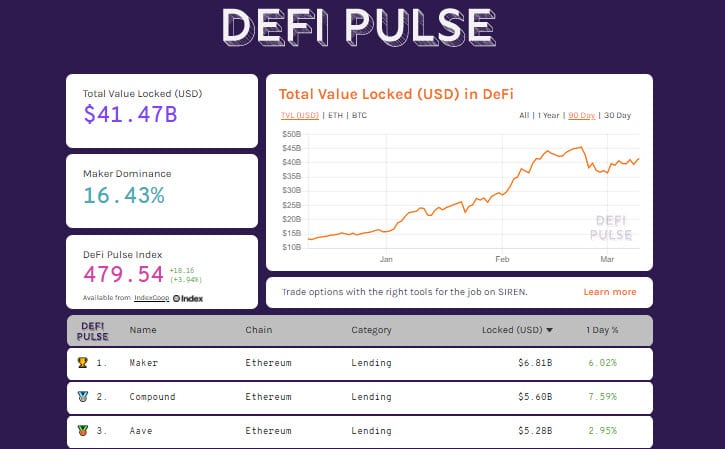 DeFi’s value locked is now over 41 billion dollars, despite a new hack on the Dodo project. At the moment, the attack is estimated to have caused a loss of around $3.8 million, although half of this amount will apparently be returned by the victims of the theft, as the Dodo team has guaranteed.

The haemorrhaging of both Ethereum and Bitcoin continues, as the amount locked falls to the lowest lows since early January.

Maker confirmed itself as the leader among the dozens of projects by climbing above $7 billion in locked value, just short of the all-time peak recorded on February 22nd.

Bitcoin regained the $54,500 mark for the first time since February 22nd, a rebound that is now taking on the first real signs of a medium-term rise.

It is now necessary for prices to push above $54,500 in the next few hours, with the support of volumes that yesterday recorded trades below $10 billion for the third consecutive day, a signal that at the moment does not confirm a healthy rise.

It becomes necessary to have the confirmation of the holding of $52,500 in the coming days.

Ethereum’s day is also sizzling with prices regaining $1,860. The consolidation of $1600 in the coming days of the week would provide a signal of strength for Ethereum, despite tensions in recent days, including in the development area.

On the upside, it is necessary to exceed $1,900 supported by volumes, which have risen above the average of the last two weeks in recent hours. This would push prices to revisit the levels marked on February 20th at $2,000.

On the contrary, a return below 1,600 dollars would nullify the recovery of 30% since the beginning of March.