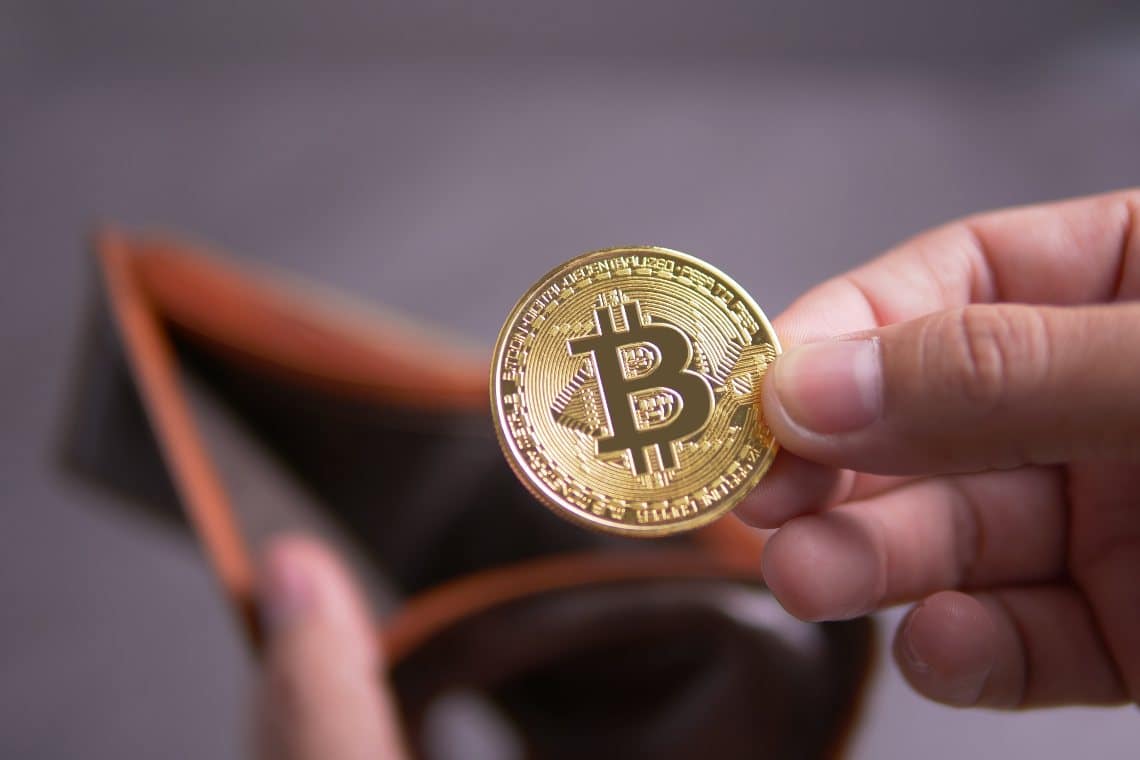 Bitcoin’s bull run has not persuaded all investors, although there are those who regret not investing in it in 2020. This is revealed by a survey carried out by the think tank Parliament Street, which compiled the report entitled “The Great Cryptocurrency Report” with the company Censuswide. The survey interviewed 2,000 British citizens.

However, a good 30% feel they have missed the boat with cryptocurrencies. They think it is too late to invest in them.

Not surprisingly, one of the most curious figures is that 25% of respondents claimed that if they invested all their assets in Bitcoin in the early 2020s, they would have made a profit of around £1 million.

Furthermore, 37% of respondents no longer trust traditional assets due to the crisis triggered by the Coronavirus. This is why they prefer cryptocurrencies, which, they claim, are unrelated to traditional monetary policy.

Other interesting data reveals that 29% of investors had never considered investing in Bitcoin before the current bull run. 24% also said they were convinced of Bitcoin’s value by Elon Musk’s endorsements.

However, a good 55% said they have no plans to invest in Bitcoin, at least for this year, while 52% will continue to invest in traditional assets such as gold and equities, preferring them to cryptocurrencies.

The survey on investors and Bitcoin, comments from an expert

These numbers were reviewed by Stephen Kelso, Head of Capital Markets at ITI Capital:

“Many traditional investors are still cautious of cryptocurrency’s volatility and have been cautious about adding it to their investment portfolios. The nomenclature ‘crypto currency’ has deterred many who have perceived it to be anti-establishment rather than as the increasingly relevant store of value against the rapidly accelerating debasement of fiat currencies”.

The entry of institutional investors, along with other factors, is affecting the price of Bitcoin:

“This Digital Asset market ‘bull run’ is different from the previous crypto peak back in Dec 2017 because its price has this time been driven by a confluence of factors, including the rate of change of central bank balance-sheet expansions and improved information and understanding of macro conditions and how market forces are changing after a 37 year bull-market in bonds. The biggest change however is that now institutional investors, gatekeepers and corporate CFOs now need to be able to point to the most fiduciary-responsible way to access Bitcoin”.

“Bitcoin’s decentralised structure makes it more readily accessible investors without dependence on intermediary administrators and custodians. This is an attractive proposition to billions of investors around the world who do not benefit from the same confidence in the structure of financial markets as we can assume in the UK”.

According to the analyst, cryptocurrencies have a wide horizon for expansion, as they can also rely on emerging markets and the need for investors to diversify their portfolios.

Previous article Fast Private Jet with BitPay: world's largest crypto transaction for a jet flight
Next article The curious battle between Peter Schiff and his son about Bitcoin