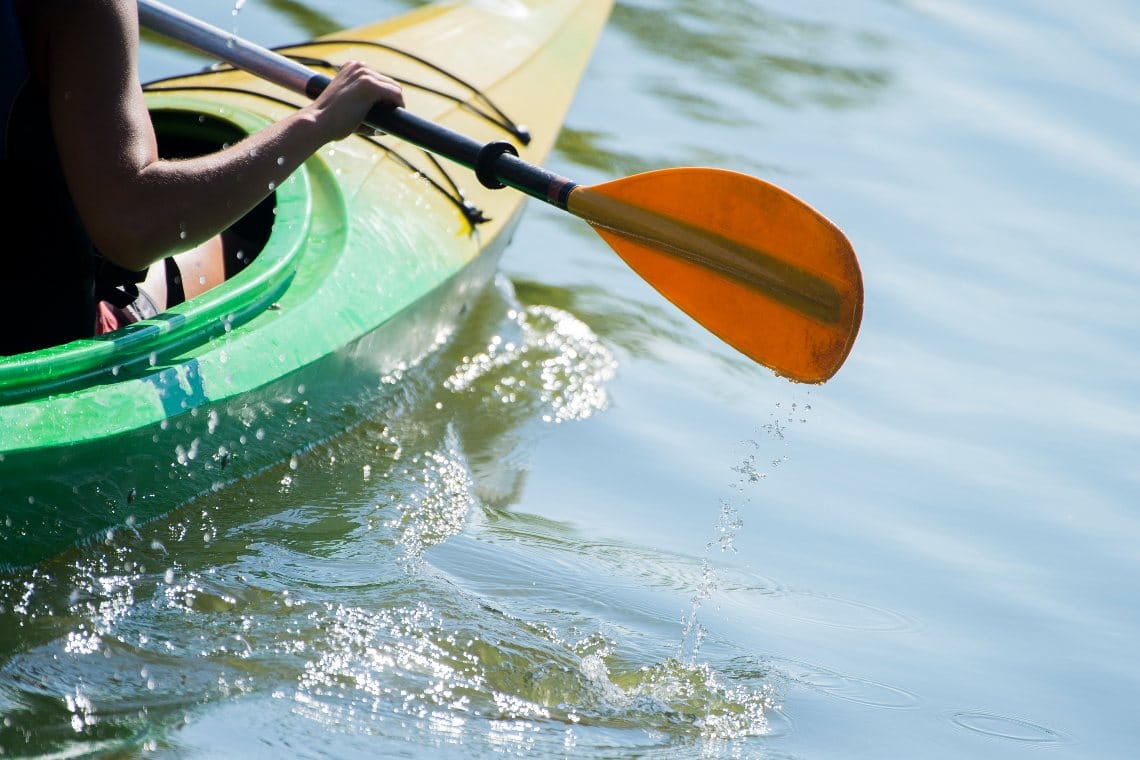 The founders of Gemini, bitcoin billionaires Tyler and Cameron Winklevoss, have decided to sponsor the famous rowing challenge between Oxford and Cambridge.

The twins are known to have a real passion for rowing, so this decision comes as no surprise.

The announcement was made on the exchange’s official blog in which Tyler and Cameron Winklevoss reveal that Gemini will be the main sponsor of the world-famous Oxford-Cambridge Boat Race 2021.

The partnership will also fund training for the two teams, involving young people with limited access to the sport through the so-called Gemini Boat Race Bursary Scheme, a £75,000 scholarship that will provide disadvantaged students with the opportunity to participate in the sport, “removing the financial barriers that often prevent them from taking part”.

The Winklevoss twins themselves reveal that they took part in the Oxford-Cambridge Boat Race in 2010, as well as the Oxford Blue Boat and the Beijing Olympic Games in 2008.

Indeed, they claim that rowing was actually their first foray into the world of entrepreneurship, as it inspired them to create their high school rowing team.

“We are thrilled to be combining two of our greatest passions — rowing and crypto — with our sponsorship of this historic event. In celebration, new Gemini users in the UK can sign up and trade for free for two weeks. Existing UK customers will have access to fee free recurring buys”.

The Winklevoss twins are among the world’s richest bitcoin billionaires, with combined assets in excess of $2 billion.

In 2013, when the price of BTC was still well below $1,000, they invested $11 million, finding themselves eight years later with assets in bitcoin that have increased more than 50-fold.