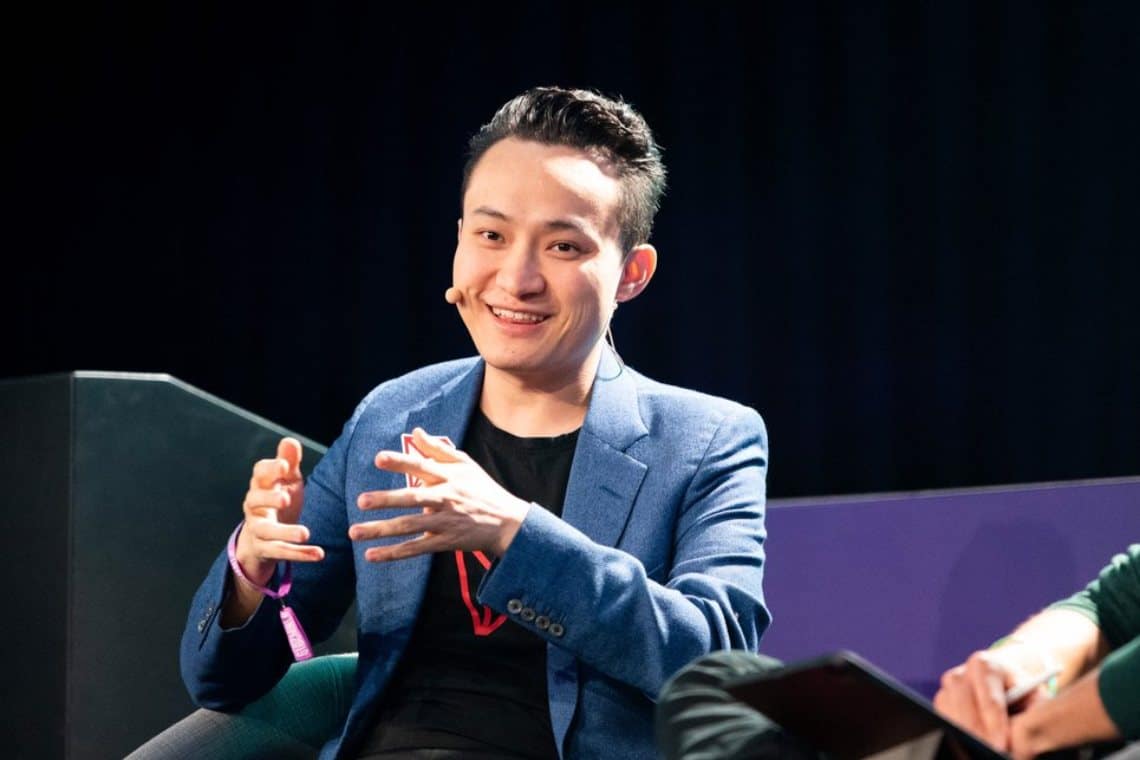 NFTs: Justin Sun spends $6 million for a Beeple at auction

In fact, the auction for the OCEAN FRONT NFT turned out to be very close, forcing Sun to pay a considerable sum.

Beeple is now a true star of digital art sold as NFTs, after his record-breaking $69 million for Everydays.

This time, however, the auction was for charity, as the proceeds from the various works on sale, totalling $6,662,054, will be donated to the Open Earth project.

A total of eight artists offered their works for this charity initiative in support of Yale University’s climate accounting and technology project, which will culminate on Earth Day on April 22nd.

The CarbonDrop auction was the brainchild of the Social Alpha Foundation, supported by Nifty Gateway and RNDR, with DJ Calvin Harris and Tesla investor Cathie Wood among the bidders. The initiative also received the blessing of Christiana Figueres, former secretary of the UN Climate Change Convention and architect of the Paris Agreement.

The trend of auctioning off NFTs to raise money for charities has been gaining momentum recently, as was done by the founder of Twitter, Jack Dorsey, who raised $3 million and donated it to GiveDirectly.

In fact, Justin Sun himself has since stated that his bids were to support the climate change initiative.

“I am so thrilled to have won the Beeple OCEAN FRONT artwork. Not only am I now the owner of an artwork by the most sought after NFT artist of our time, but I can support the main agenda of our time, which is climate change.”

Sun is no stranger to such initiatives, such as when he won the famous lunch with Warren Buffett at an auction, which was also for the purpose of donating money to charity.