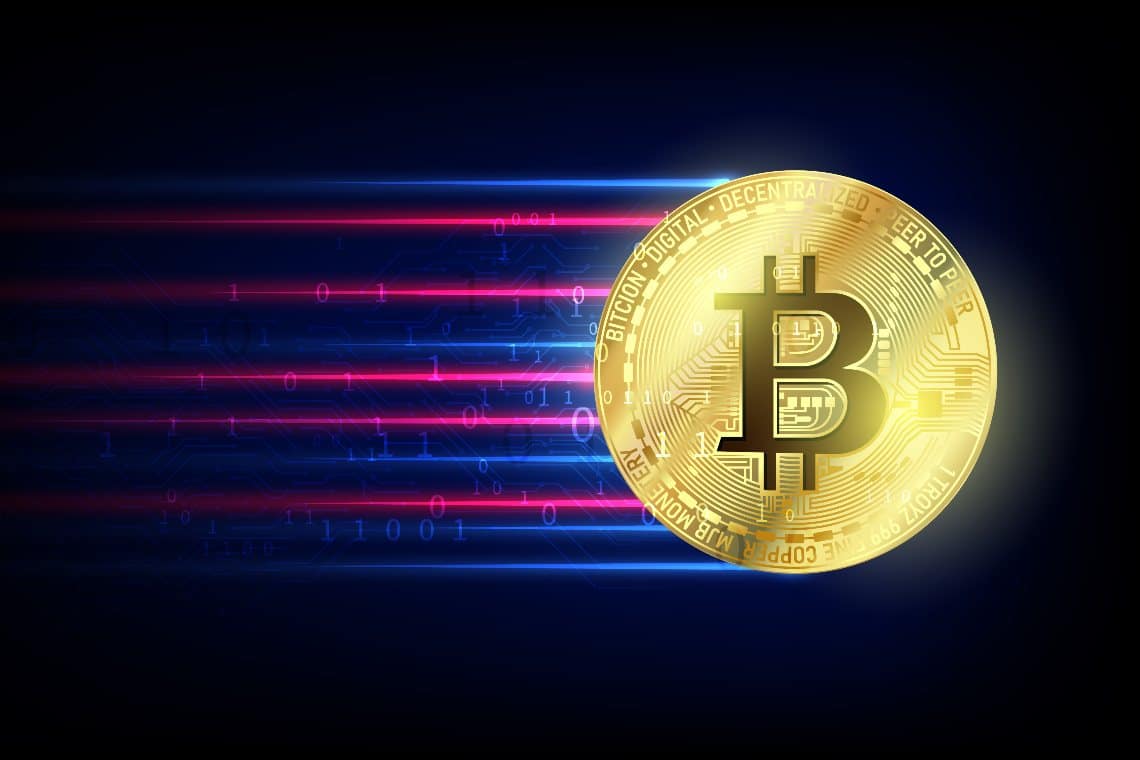 The Bank of New York or BNY Mellon published its valuation of Bitcoin at the close of this month, based on the stock-to-flow model (S2F).

The document Blending Art & Science: Bitcoin Valuations describes how the Bank is opening the door to the queen of cryptocurrencies as a unit of measurement for an underlying asset.

Specifically, Mellon argues that it is not possible to value bitcoin and thereby all cryptocurrencies with the traditional methods used for fiat currencies. Not only that, in defining what bitcoin is here’s what he says:

“The most commonly accepted definition of a currency is a store of value and a medium of exchange. By these accounts, Bitcoin fits the description of a nascent currency”.

After a brief assessment of the various models, Mellon focuses on the stock-to-flow model, defining it as follows:

“The S2F model is elegant (and potentially flawed) in its simplicity. It provides that relativity to link Bitcoin with a much more established gold market/framework. Another possible valuation model is the stock-to-flow cross asset model (S2FX). The natural evolution for the S2F ratio was to apply it to a cross asset valuation framework in relation to gold and silver. In this model, the role of Bitcoin evolves from a proof of concept in the late 2000s to Bitcoin’s current role as a counter-fiat/uncorrelated asset”.

But BNY Mellon is not the only one to have valued bitcoin based on the S2F model. Earlier this month, in fact, S2F Multiple had also posted on Twitter its valuation according to the 463-day stock-to-flow Multiple model.

The result of the study predicted an overestimation of the price of bitcoin compared to the model’s findings, with a difference of $14,200.

The oldest bank in the US interested in the bitcoin world

This recently published valuation is just one informative document that shows how BNY Mellon, the oldest bank in the US, is open and interested in the bitcoin world.

In fact, in mid-February this year, Mellon announced that it was offering services related to bitcoin and crypto in general. Holdings and transfers in BTC and other cryptocurrencies are possible for Mellon’s asset management clients.

BNY Mellon joins all banks and financial institutions that include bitcoin and crypto.