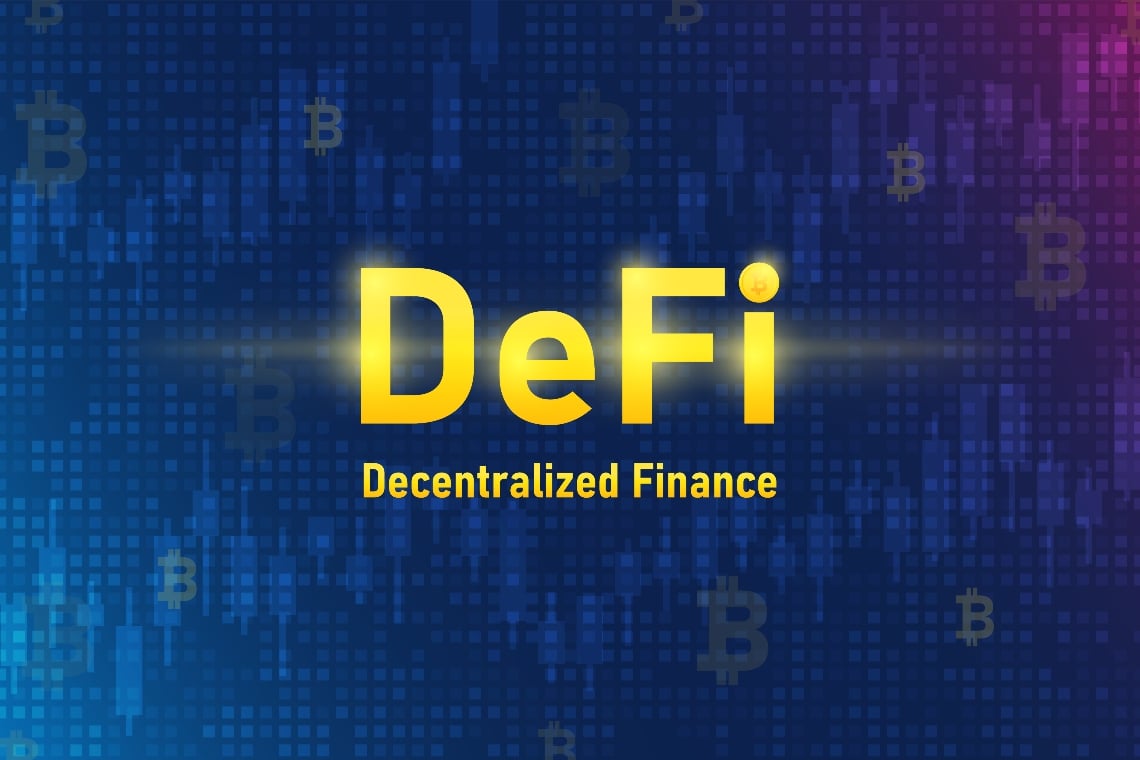 Is it profitable to invest in DeFi or CeFi project tokens?

In April, Ethereum, the second largest cryptocurrency in the world by capitalization, updated its all-time high – in mid-April its price was $2183. Meanwhile, the cap exceeded $250 billion. Indirectly, in addition to other factors, incl. growth of Bitcoin, the historical maximum is caused by the interest in NFT tokens and DeFi projects. PointPay experts note that the potential of Ethereum and DeFi will still gain momentum. 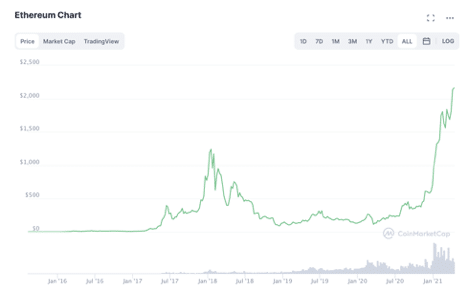 “Ethereum is now the driving force behind the entire DeFi sector. Almost all DeFi projects are made with smart contracts of this blockchain. This has led to the fact that ETH transaction fees have risen to a record, and investors now look at Ethereum not as a previously stable cryptocurrency, but as one with explosive growth potential,” says Andrey Svyatov, CEO of PointPay. “Some teams are trying to build their own architecture and smart contracts, but one way or another, all DeFi projects depend on Ethereum, its throughput and liquidity.”

The interest in blockchain-based decentralized financial projects suggests that professional investors are looking for projects that promise quick benefits. What is happening in the DeFi sector is already compared both to the dotcom boom and the explosive growth of ICOs a few years ago, being labelled as “nothing short of madness”. According to CoinGecko, the market cap of all DeFi projects as of April 2021 exceeds $113 billion. DeFi’s dominance in the global market exceeds 5%.

For DeFi end users, projects become not only an investment but often an alternative to the banking system with its strict rules and generally unlucrative offers for quick and affordable loans or daily interest investments.

Coins of some projects grew by more than 1000% per day, and sometimes in several hours. Analysts of the PointPay financial ecosystem note that today DeFi project tokens represent about 25% of the portfolios of private and large investors.

“Unlike ICOs behind which there was often nothing but a token, and project ideas were just words, some DeFi-s offer clients a real financial infrastructure. 90% of ICOs did not fulfill their promises to investors in due time. Today, both private and institutional investors look much more closely at the project roadmap, its implementation, application performance, the number of clients, the writing of the code and the absence of bugs in it, and much more,” says CEO PointPay.

Besides the growth of the rate, what, as a rule, do token holders receive, when and at what stage is it better to buy?

In fact, even venerable analysts cannot name the most promising coins on the DeFi project market. It is better to invest in a project at the start, so the profit will be maximum. But this is always associated with high risks and, as in the case of ICOs, it is definitely not worth investing the last funds in projects.

If the investor’s goal is to make money quickly, then he or she can take a risk and get, as they say in the market, “a thousand xx” for a small-cap unknown coin which has suddenly skyrocketed in price. A good example can be the YFI of the yEarn project. Since 2020, the value of the coin has grown from $35 to $43,600, and it still brings up to 13% a week. Despite the high price, it is not included in the 10 most successful projects in terms of capitalization – it has the 19th place as of April 2021 so far. 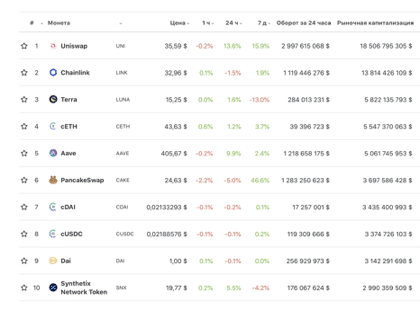 If the goal is to make money in the long term with a less risky investment, then one needs to choose projects with really working infrastructure and clients. These are much fewer in number, as they develop more consistently and build capacity longer term.

So, popular DeFi and CeFi banking projects on the market are PointPay, Nexo, Crypterium and others offering multifunctional applications that include cryptocurrency banking, deposits, loans, transfers, staking, as well as cryptocurrency exchanges.

“There are projects, which market life is counted for days, not even months. The cost of tokens of such DeFi projects rises artificially within a few days, this is called “pharming”, and all the benefits are received by the project founders and those who invested in it at the very beginning. This is a big risk, but even in such cases, you can manage to make money. Then the coin “drains” and its rate touches the bottom,” says Andrey Svyatov at PointPay. – We recommend avoiding such projects and look at those backed by real financial products. We consistently introduced a blockchain bank, a cryptocurrency exchange, a payment system and an educational project to the market, and only after that we organized a pre-sale of the project tokens – PXP.”

Another way to raise the DeFi token rate is listing on top exchanges. As a rule, after listing on the top 5 world exchanges, the price of a token automatically skyrockets. This increases confidence in the project but does not guarantee that it will stay in the arena. Moreover, getting into the listings is not that easy. This is a multi-stage and rather complicated process, all the details of which are kept secret by the largest exchanges. According to PointPay, about 95-97% of all issued tokens do not go to exchanges. Listing is often associated with bribes. As a result of scandals a few years ago, for example, it became known that a “voluntary” contribution to Binance could be up to $2.5 million.

The approval process on large and medium-sized exchanges is almost the same: you need to disclose the personal data of the founders, to have a good PR, a large client base, a development team with a decent portfolio in well-known companies and projects, and of course, a strong product. And yet, not all coins go to the exchange the first time.

One of DeFi’s strategies is to create platforms and services for third-party developers – such projects are Free TON, Chainlink, Polkadot and others.

In any case, for all DeFi banking projects, having their own tokens is a mandatory component of operations on the project’s blockchain: usually all project transactions are made using their own token. Therefore, each transaction creates additional demand for the token and increases its rate. However, many projects endow their tokens with additional benefits for holders.

Previous article LOFT, KYC-free trading with up to 100x leverage
Next article Bitcoin Is Crashing but this Token Is Soaring