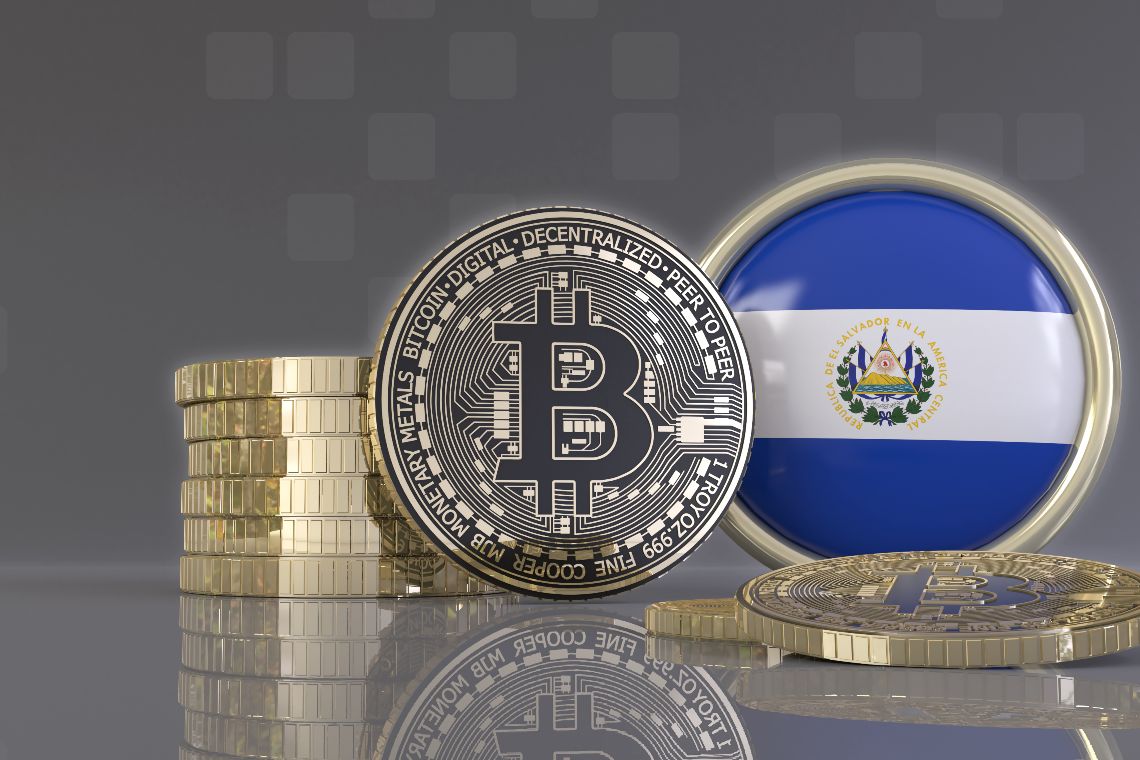 El Salvador: bitcoin’s advantages according to Bank of America

For Bank of America, the adoption of Bitcoin in El Salvador could bring the country several opportunities.

This was reported by the President of the Central American country himself, citing a BoA report.

Some of the opportunities @BankofAmerica sees with El Salvador’s #Bitcoin adoption: pic.twitter.com/5E63FM4TAF

First, Bank of America focuses on remittances, and their costs.

The report reveals that money-flows into the country through remittances account for as much as 24% of El Salvador’s entire GDP. Furthermore, the Bank for International Settlements (BIS) estimates that the average cost of cross-border bank remittances is over 10%. BoA therefore estimates that these costs could account for as much as 2.4% of national GDP.

Bitcoin could reduce these costs, particularly since in El Salvador many bitcoiners use the Lightning Network for immediate and very cheap transactions.

“The idea is that Bitcoin could be used as an intermediary for the cross-border transfer, so that dollars are first converted to Bitcoin by the sender and then converted back to dollars domestically by the receiver. Volatility could be reduced if the conversions happen automatically”.

While it is not possible to estimate what the savings might be, not least because BTC/USD conversions always have a cost, it is possible that a significantly larger portion of the dollars sent to El Salvador could be received by the recipients, thereby increasing disposable income and reducing the percentage of remittances currently lost due to the inevitable passage through various financial intermediaries.

Another benefit would be greater financial digitization, given that more than 70% of the adult population in El Salvador does not have a bank account. Indeed, according to BoA, the democratization of access to electronic payments, thanks to Bitcoin, has progressive effects.

Furthermore, the adoption of bitcoin as legal tender actually gives more choice to consumers, allowing them to embrace innovation more and also do more business with US companies.

Finally, the country now has the potential to attract foreign investment in Bitcoin mining, payment platform developers such as Strike, or ATM manufacturers. However, the BoA report also notes that electricity costs in the country are currently relatively high.

It is worth noting that Bank of America’s largest single shareholder is Warren Buffett’s Berkshire Hathaway, a known detractor of Bitcoin. Recently, one of the largest banks in the US has created its own new team dedicated specifically to cryptocurrencies.

It is therefore possible that El Salvador’s momentous decision to declare Bitcoin legal tender in the country is beginning to generate a series of consequences, even outside the country itself, that are making bitcoin, already firmly embarked on this path since last year, even more mainstream.

Previous article Four-Leaf Network: a milestone in a world on the move
Next article Ripple: +22% for XRP price despite negative news