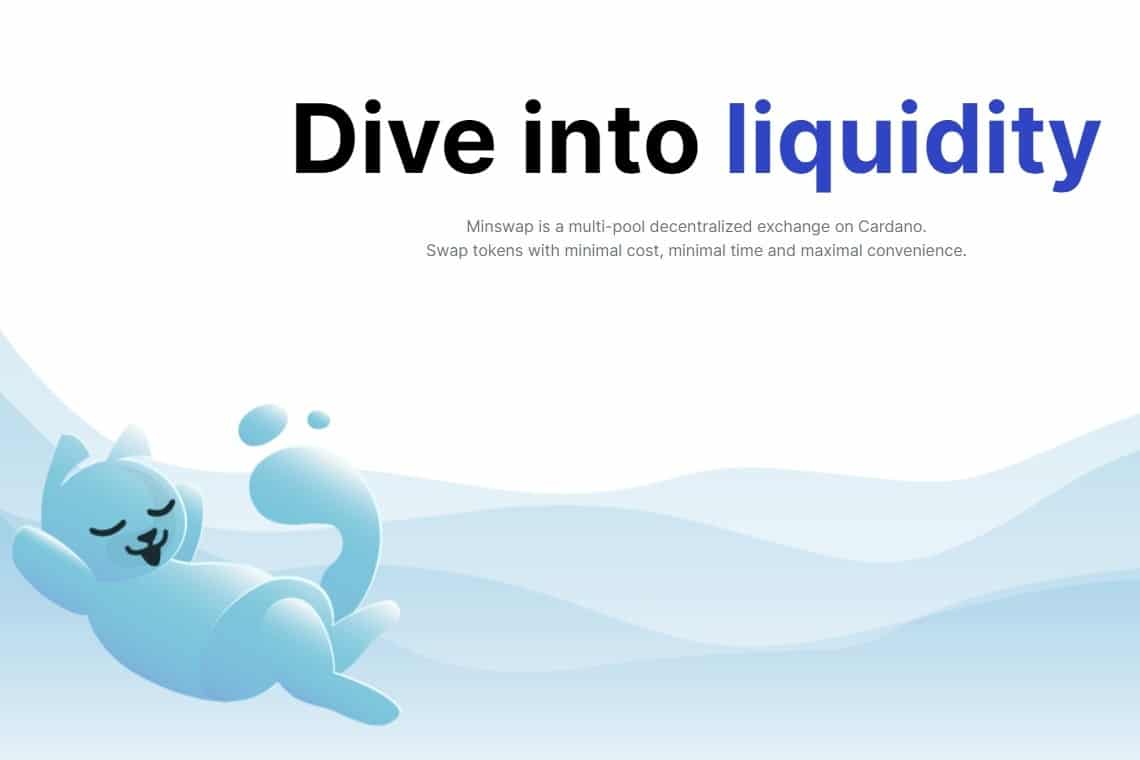 Interview with Minswap, a DEX on Cardano

The Cardano ecosystem is seeing an emergence of many DeFi projects, like DEXs and lending protocols, which are preparing for the activation of smart contracts on mainnet via the Alonzo hard fork, marking the end of the Goguen era.

The Cryptonomist contacted the team behind the Minswap decentralized exchange (DEX) to answer some questions about their project.

Hi, it’s great to have you here. Please introduce Minswap and tell us what you’re bringing to the Cardano ecosystem.

Minswap is a decentralized exchange built on Cardano with multiple liquidity pool functions and IFO (Initial Farm Offering) launchpad. We will offer multiple types of liquidity pools to mitigate user risk and maximize returns all in a low fee, highly intuitive, and community governed protocol.

Our launchpad will be a tool for projects to bring themselves into realization, bringing greater freedom of choice into decentralized finance, and allowing users to get into projects at their inception.

The Cardano ecosystem has recently seen the arrival of something called Initial Stakepool Offering (ISO), can you tell us what it is, and how have you implemented it in your project?

The ISO is a method of initial token distribution in which users stake to certain pools and sacrifice their ADA rewards in exchange for tokens. However, this method has come under fire for attracting delegation away from small Stake Pool Operators and appealing to human psychology in a way that ultimately results in far more capital being extracted than is necessary, with such large amounts, there’s far less incentive to continue building as opposed to running off with the money. And so we drafted the Fair ISO, or FISO. We have selected a handful of small pools that delegators can send their ADA to, the delegators will continue to receive their ADA rewards and will also receive MIN tokens as an airdrop for helping decentralize the network. This is a prototype of an attempt to bring in SPO involvement and cap off the capital raised, granted, we are raising zero capital, but this concept will be expanded upon. We will have more details on the FISO on August 7th via our Twitter and Medium.

Ethereum’s first-mover advantage in the DeFi landscape is quite evident, how do you think Cardano can be competitive? What are the advantages of DEXs on Cardano as opposed to those on Ethereum?

Both Ethereum and Cardano are assets based in the tech sector, the tech sector has hundreds of stories of companies that seemed to be giants built on innovation being superseded by what later becomes the industry standard. These titans sometimes reign for decades before being replaced. Between gas fees, loss of custody while staking, a lack of scalability, and the fact that Ethereum’s market cap was around the same size as Cardano’s is now a mere short while ago, we think that the day Cardano surpasses Ethereum in mass adoption is near.

The advantages of building on Cardano are enormous: having no fees upon failed transactions and having ADA staked while initiating swaps are just 2 examples. The fact that the Cardano blockchain only stores smart contract hashes and not actual smart contract scripts will greatly reduce the storage requirements of a full node, thus encouraging everyone to run their full node to help decentralize the network.

Liquidity is something vital for a DEX, can you give an overview of your strategy to attract users and thus liquidity to your protocol?

We have marketed ourselves and built our community starting from hardcore DeFi users first, rather than speculators. We are probably one of the projects with the most informed and organic audience on Cardano. We will airdrop our tokens during the FISO campaign, but most of them will be the novel MINt tokens that can only be converted into our MIN tokens by providing liquidity to our DEX and lock it there for a time period. You can read more about our novel airdrop concept here.

Thanks for your time, is there anything you’d like to add? Where can our readers find you?

Stay tuned for FISO updates on our Twitter, make sure to engage with our awesome community on Discord and check out our new website!