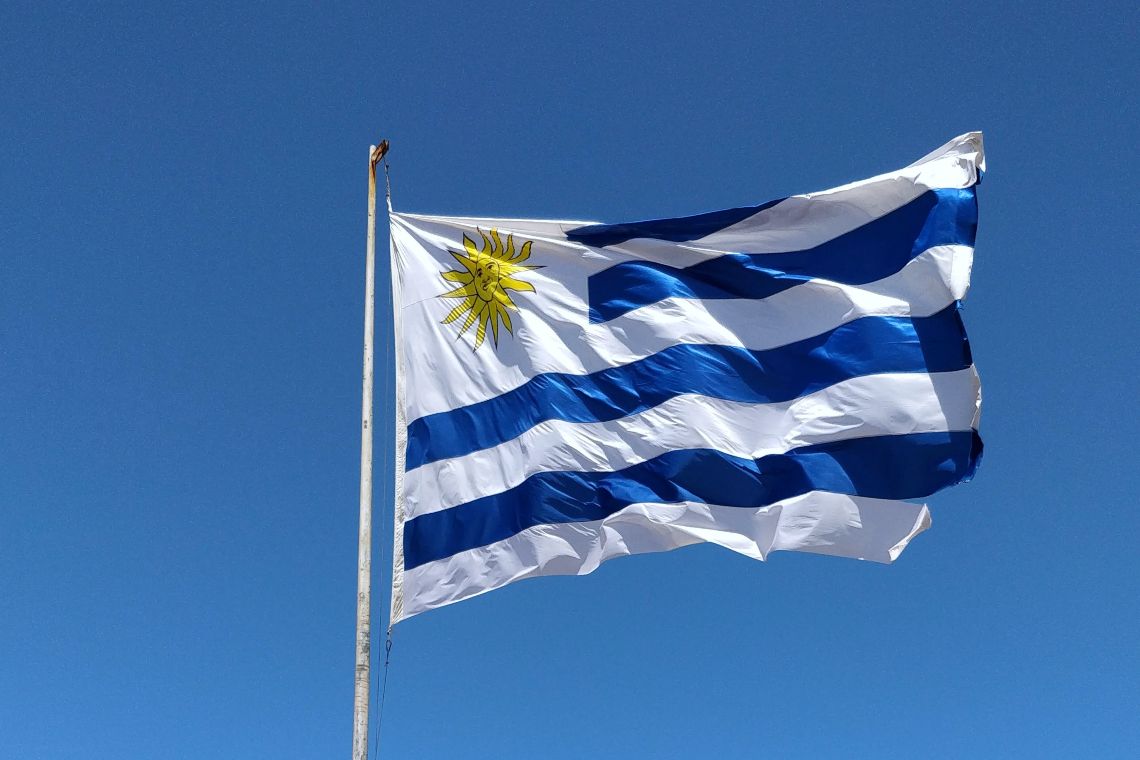 Uruguay: a law for bitcoin and cryptocurrencies

Uruguay has also introduced a bill to allow bitcoin and cryptocurrencies to be accepted as means of payment in the country.

The bill was presented on Tuesday by Senator Juan Sartori, and aims to provide “legal, financial and fiscal security in the business derived from the production and marketing” of cryptocurrencies.

The aim is to have cryptocurrencies recognized by law to make them usable in any legal activity. Something akin to what will soon happen in El Salvador, where bitcoin will soon become legal tender.

Sartori argues that cryptocurrencies are an opportunity to create investment and jobs, and his intention is to regulate the legitimate, legal and secure use of cryptocurrencies, particularly in mining-related businesses.

The senator is also a businessman, founder and executive chairman of the company Union Group, which manages private investments and private equity particularly in Latin America.

His party has the second largest number of parliamentarians in the country and has eight ministers in the current government, headed by Luis Lacalle Pou.

It is therefore entirely possible that the bill presented by Sartori will be approved by parliament, and therefore come into force in the coming months.

The contents of the law on bitcoin and cryptocurrencies in Uruguay

The idea is to allow companies to accept cryptocurrencies as a means of payment, while regulating their use within the country.

In fact, the bill states that cryptocurrencies should be considered “products of free sale by those entities and individuals who wish to market them”.

If approved, the government would then have to issue a “first license” that would allow companies to trade cryptocurrencies on exchanges, and a second one that would allow their possession and custody. There would also be a third licence to issue crypto assets or utility tokens.

Moreover, it would also regulate mining. Miners would not need a specific licence, but would still need to obtain specific permits from Uruguay’s Ministry of Industry, Energy and Mines.

It should be noted that in the last three years alone, the local currency, the Uruguayan peso, has lost 35% of its value against the US dollar, partly due to inflation, which climbed to over 10% in the first months of last year, and then fell to around 7%. This is still a very high inflation rate, although not a very high one.