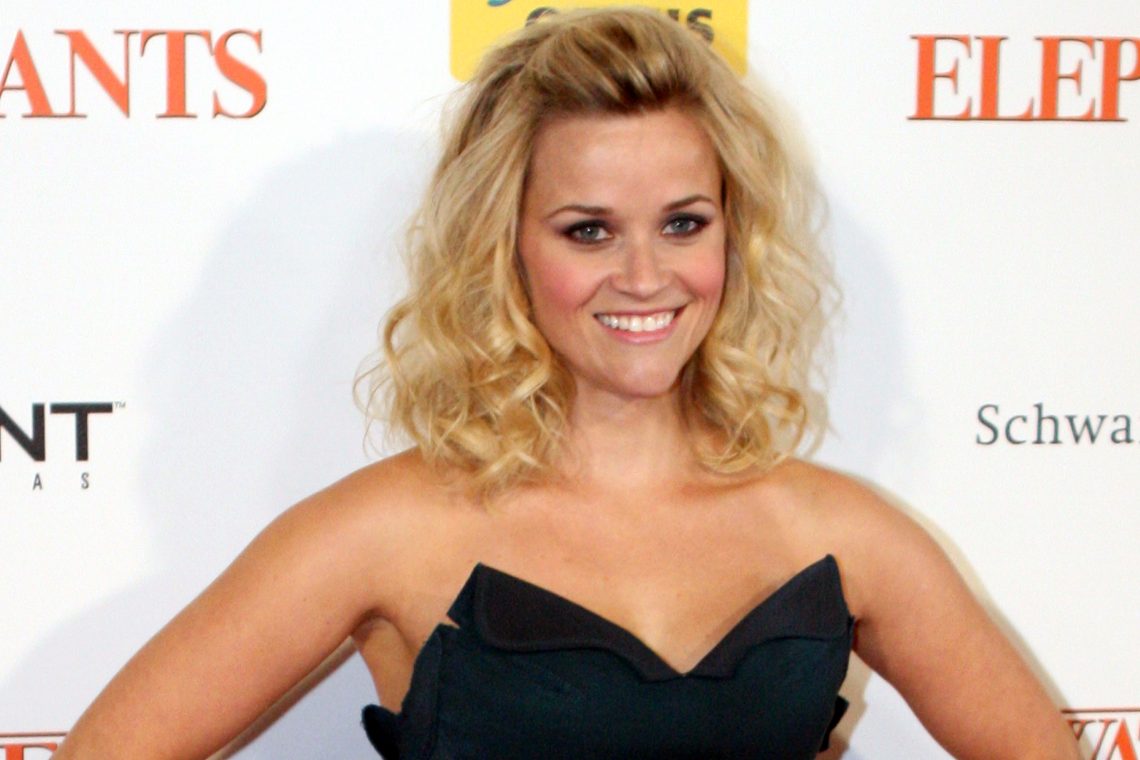 The cryptocurrency craze is infecting everyone. Hollywood actress Reese Witherspoon is the latest to announce that she has invested in Ethereum.

The actress made her investment official with a tweet:

Just bought my first ETH! Let’s do this #cryptotwitter

From this post, it’s easy to imagine that the actress bought an entire Ethereum for just under $4,000. That’s how much ETH is currently worth, according to CoinMarketCap.

Her choice is more than justified. In 2021, Ethereum is experiencing a real rise in price. Its performance is even better than Bitcoin’s, and many believe that sooner or later there will be a flippening, i.e. Ethereum will overtake Bitcoin as the leading cryptocurrency by market capitalization.

At the moment, however, Ethereum’s market cap is $464 million, half that of BTC.

It is likely, though, that with the changes made to the protocol through the implementation of Proof of Stake, Ethereum could grow further in usage and value.

Reese Witherspoon is not the first actress to invest in cryptocurrencies. Hollywood is full of actors, actresses and various VIPs who have made investments in Bitcoin and more.

Most recently, Game of Thrones star Maisie Williams asked her Twitter followers whether to go long on Bitcoin, hinting at a desire to invest in BTC.

Actress Lindsay Lohan is also in the cryptocurrency business and has repeatedly promoted Bitcoin, Ethereum and Tron on her channels.

Among music stars, Gene Simmons, frontman of Kiss, has admitted to owning several cryptocurrencies, including BTC, ETH, LTC and BNB.

There are also cases of sponsorship gone wrong. Steven Seagal, for instance, got into trouble for endorsing Biitcoin (B2G).

Finally, there are also involuntary testimonials of scams. The actor Toni Servillo, star of the Oscar-winning film La Grande Bellezza, was used to promote Bitcoin Code. This is a software that boasts staggering earnings in cryptocurrencies, but Toni Servillo has never given an interview in which he says he got rich on this platform. Like him, many other celebrities have unwittingly contributed their faces to similar platforms.

In fact, sport seems to be the breeding ground for cryptocurrencies. The United States is leading the way towards paying sportsmen and women in Bitcoin and crypto.

The forerunner here is NFL player Russell Okung, who has been receiving half his salary in BTC since last year.

In Europe, the case of Lionel Messi has caused a stir. He has received a welcome bonus in $PSG, the team’s fan token, on his move from Barcelona to Paris Saint Germain.

And then there is Inter Milan footballer Marcelo Brozovic who sponsored the crypto exchange Binance, even with the referral link in his Instagram bio.

In short, cryptocurrencies are moving out of the niche. Thanks in part to exceptional endorsers and supporters from the film, sports and entertainment industries, awareness of crypto is growing.

Previous article Cardano: ADA price flies above $3
Next article The new project of Tron and BitTorrent