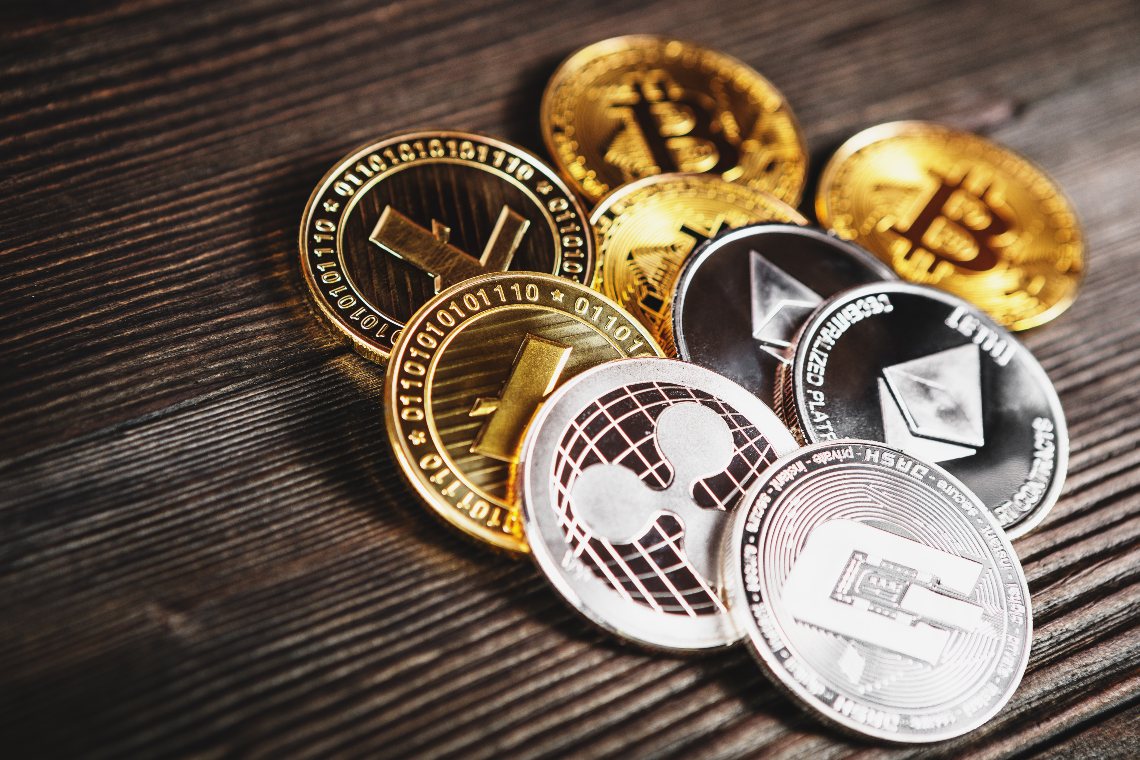 He said this during a “Lectio Magistralis” that he gave at the University of Cagliari entitled “Theoretical and practical outlines of an economy with cryptocurrencies”.

Regulation of cryptocurrencies is necessary to prevent the market from acting autonomously, causing imbalances. This is the opinion of Consob president Paolo Savona, who believes that it is “the man in the street” who will pay the price.

Consob currently estimates that there are about 6,000 crypto assets in circulation, with a transaction volume of $2.2 trillion. This growth has been driven by Bitcoin’s record highs, according to chairman Savona.

This growth has been followed by studies and analyses but no stance on the crypto sector.

According to Paolo Savona, decisions are needed to govern the evolution of cryptocurrencies:

“As a result of these developments, the concerns of the authorities about the systemic effects arising from these virtual instruments have increased and a flood of detailed analyzes of the phenomenon has been produced, followed by only a few decisions at national level, but none at global level, despite the fact that the latter are the most urgent problem to be resolved for the proper functioning of the payments system and international financial relations”.

Consob’s warning is that the market’s governing and supervisory authorities urgently need to equip themselves with new and shared tools to deal with cryptocurrencies.

Cryptocurrencies in the institutional framework

Paolo Savona does not want to ban crypto, quite the contrary, he wants them to be included in the economic context.

“In the absence of new regulations, the market would increasingly take the lead in the economic system and income distribution, ignoring the history of its failures; but economic policy would also ignore its own, which could increase if it did not address the framing of cryptocurrencies in the institutional framework.”

In the current situation, there are already stakeholders who want to defend their rights. This is why it is necessary to accelerate and regulate the sector. According to Consob’s chairman, what is lacking are far-sighted economists, and this means that politicians continue to ignore how crypto works.

Risks and opportunities for banks

The analysis of the Italian Consob chairman also reveals that in the lack of regulation there is also uncertainty for the future of banks. It is credit institutions that are suffering most from the advent of cryptocurrencies. Crypto is proving to be more efficient and effective, but the uncertain regulatory framework weighs on them.

“Concerns about the future of banks that delay the choices of public authorities are only grounded in their unpreparedness to deal with the developments of Fintech and DeFi, but find some justification in the delay in defining the legislative scenario in which they will have to move”.

Banks must not stand by and watch, but must adapt:

“Banks must prepare to perform services in forms at least equal to the efficiency and effectiveness of those offered by technology platforms”.

These words suggest that the Italian authority that regulates the markets is not hostile to cryptocurrencies, but wants to include them in an appropriate regulatory framework.

To do this, it will be necessary to overcome the fears of banks and the lack of knowledge of politicians about the sector.

Consob, for its part, is paying close attention to the phenomenon. President Paolo Savona is the author of the Italian book “Criptomonete, al di oltre della sovranità monetaria” (Cryptocurrencies, beyond monetary sovereignty), in which he analyzes the phenomenon and warns about the risks of allowing Bitcoin to spread freely without control. In his opinion, the monetary authority would suffer and the financial system would risk instability.

With the current rules, Consob does what it can. In recent months, it has made itself known as one of the national authorities on a collision course with Binance. The authority had made it known that the exchange did not have the necessary authorizations to trade derivatives and stock tokens. Both services have since been suspended.

The authority is waiting for more rules from politicians to increase its powers of intervention.

Previous article Nigeria: the CBN postpones the launch of the CBDC eNaira
Next article Plan B predicts Bitcoin at $135k by December