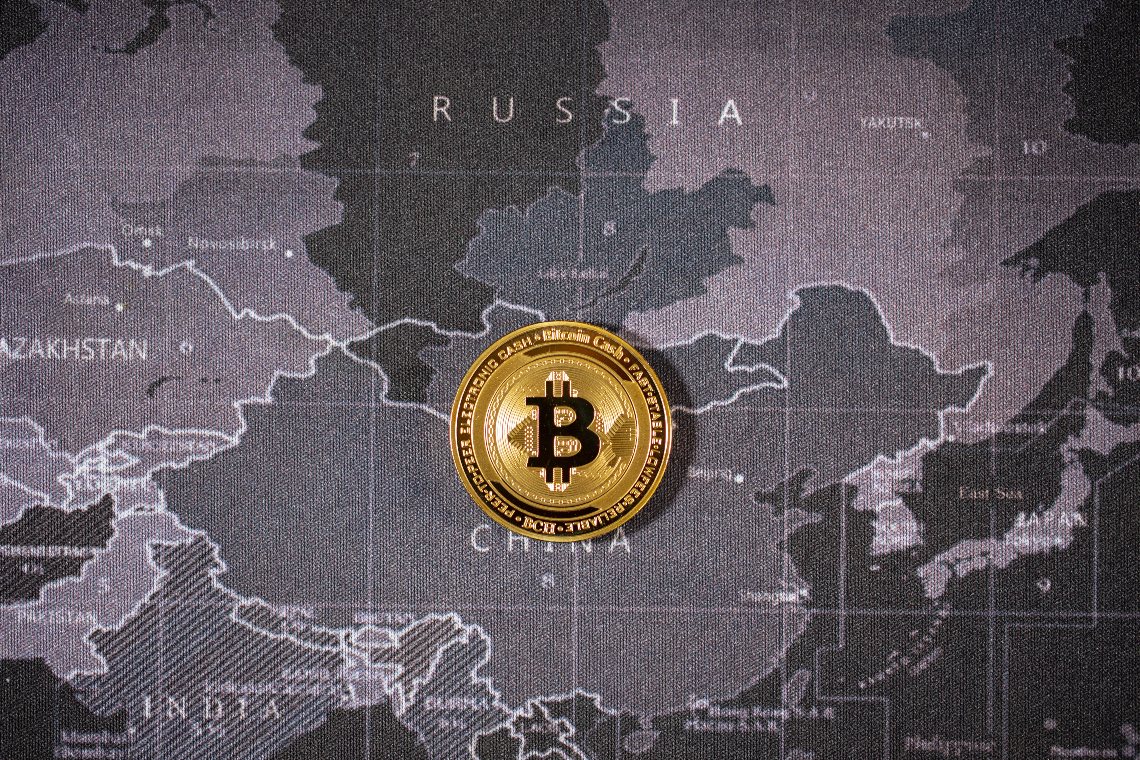 On 24 September, the PBoC, China’s central bank, banned cryptocurrencies from the country, triggering an immediate collapse in crypto markets, with both Bitcoin and Ethereum dropping 10% in a matter of hours.

This decision was justified by the fact that cryptocurrencies had become a tool to facilitate money laundering and the financing of criminal actions.

Mining had already been illegal in the country for months (around 48% of all global mining was in China), but such a sudden move has surprised and sparked speculation and assumptions about possible consequences.

According to some observers, China, thanks to its control over economic activities and finance, has only been able to do what other states, particularly the US, could not.

Cryptocurrencies and their disintermediation frighten regulators and the traditional financial system, which sees its central role in the world’s productive economy threatened.

According to others, such as New York University professor Dr Sean Stein Smith, this decision could instead offer new opportunities for other states:

“The banning of crypto transactions should be seen as an opportunity for more free-market-based economies to assume a leadership role in the development of open-source crypto applications”.

The same concept was expressed by venture capitalist Blake Masters, who is running for a Senate seat in Arizona, a few days ago. He said that the Chinese ban would be an opportunity for the US to take advantage of, and he hoped that the government would buy Bitcoin to create a store of value.

According to research by Coin Shares, China would lose about $6 billion a year from the mining ban, money that would surely appeal to many, as evidenced by Texas or Canada, which have welcomed outgoing Chinese miners with open arms.

Markets reacted promptly to the news

The crypto markets, after an initial moment of bewilderment with significant declines, have regained much of their accumulated losses, a clear sign that the Chinese ban has not affected the mood of investors too much.

Looking at what has happened with mining, many of the farms in China have moved to other countries, such as Canada, Texas, Uzbekistan and Romania, where energy costs are favourable.

The markets have reacted without hysteria, partly because they are quite used to decisions of this kind by China. In the medium term, Bitcoin prices have risen by around 12% since the Chinese ban on mining on 21 May.

This, according to the company’s analysts, would indicate a growing interest in cryptocurrencies among institutional investors, despite, or perhaps even thanks to, the Chinese ban.

Bitcoin is reported to have received around $50 million in inflows and Ethereum $29 million, a tangible sign that many investors have taken advantage of the declines in major cryptocurrencies following the news from China to buy at cheaper prices.

This Chinese decision could be an excellent opportunity for other countries to gain a competitive advantage in order to exploit new digital assets to their advantage.

Many cryptocurrency companies are headquartered in Singapore, which is one of the first states in the world to announce a clear regulatory framework to oversee the world of cryptocurrencies.

“Repressing and attempting to squeeze these entirely new patterns into existing structures seems tempting and may even work in the short term, but will ultimately fail to contain or reduce the dynamism this industry continues to show”,

said Stein Smith, indicating that cryptocurrency technology has now entered a more mature phase, and therefore trying to stop it is doomed to failure.

“Innovation, entrepreneurial spirit, or creative destruction – whatever label is most popular at the time – is a force that cannot be regulated away”, says the professor who is passionate and knowledgeable in the field of blockchain and cryptocurrency, adding that “New ways of doing business, no matter what the sector in question is, are ultimately judged as successes or failures by whether or not the market desires these new ideas. Attempting to regulate, constrict, or hinder ideas which deliver value to customers and end users, and improve the experience of those involved, is a futile endeavour”.

Previous article ZilBridge: the bridge between Zilliqa and Ethereum
Next article Kraken: "NFTs are a market based on hype"
Vincenzo Cacioppoli