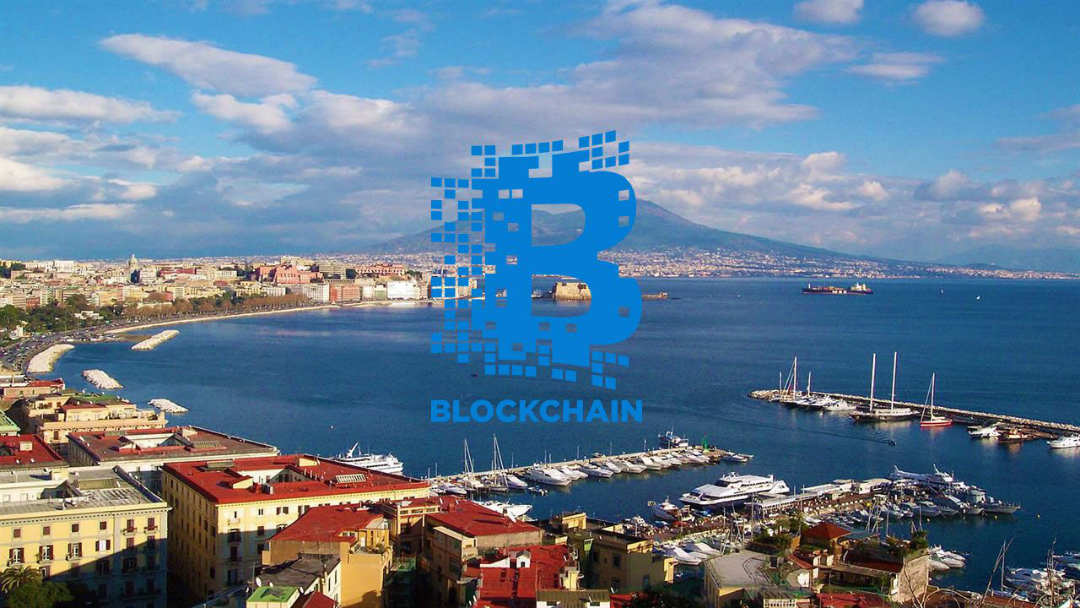 The presentation event of the Blockchain Napoli project on Saturday, December 15th ended with Mayor Luigi De Magistris buying a pizza with bitcoin at a historic Neapolitan pizzeria.

Castel dell’Ovo, one of the oldest locations in Naples, welcomed the numerous associations and commercial realities of the city, including the historic Neapolitan pizzerias and a large representation of university professors, experts and hard-working students taking part in the project. 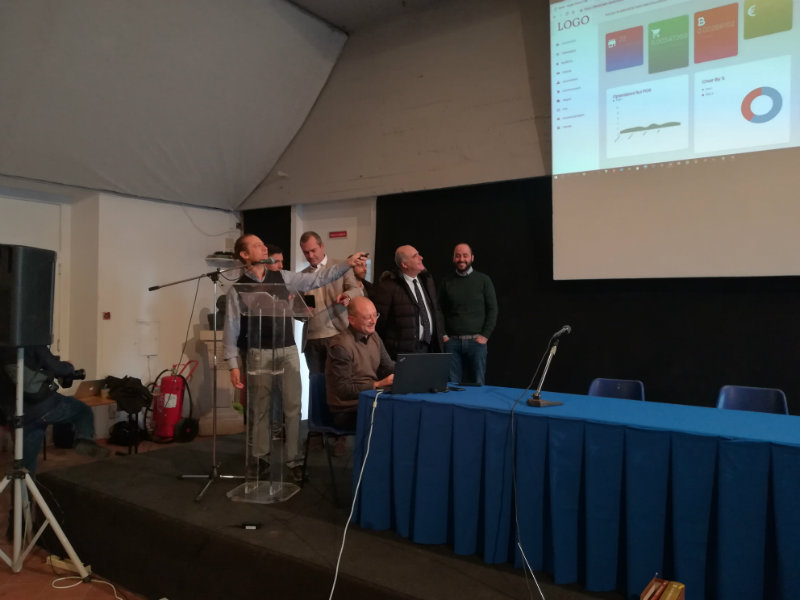 Cryptonomist asked the mayor De Magistris what problems does the City of Naples wants to address with the blockchain-based project.

“The blockchain project mainly concerns the transparency of administrative acts, traceability and an effective public administration close to the citizens. Alongside the blockchain, there are cryptocurrencies. From next year, we aim to be the first medium-large city to start implementing these technologies, which will serve to bring citizens closer to the Administration. In fact, several services of the City of Naples are involved, for example, strategic subsidiaries such as Asia and the Anm transport company, but also around 200 businesses to date. So a real currency that improves loyalty within Neapolitan businesses, enhancing the products of the territory, but also the decorations and urban furniture.

In addition, we intend to encourage virtuous activities such a waste recycling at the ecological island in exchange for a virtual currency that can then be spent in the businesses involved with this project. We are convinced that this will strengthen the real economy, the quality of living and citizen participation in the life of local institutions.”

Naples and technologies at the forefront of innovation

The objective of the city of Naples is to “be the first city in Italy to provide itself with an institutional project“ based on blockchain technology, said the Deputy Mayor of Naples Enrico Panini, adding,

“we are proud to measure ourselves with technologies at the forefront of innovation. We like the fact that this tool can be useful to citizens.“

The Blockchain Napoli project attracts the transversal interests of many actors, as confirmed by the interregional president of Confesercenti, Vincenzo Schiavo:

“The national Confederal structure asked me what we are doing in Naples because they would like to export and implement the model in other cities in the future“.

The blockchain platform of the City of Naples

A first draft of the blockchain-based system is already operational and has been used to track library coupons.

The registration of the coupons on the immutable ledger has been working successfully. The next step is to extend the functions to integrate the services of other departments of the municipal administration.

The coupons have been registered with MetaMask on the Ethereum blockchain.

What was most appreciated, in addition to transparency, was the economic advantage.

The registration operation cost a few euro cents compared to the much higher costs of the paper-based procedure.

The certification process remains partially manual for now but will be fully automated in the future.

The TTS token in Naples: how will it work

The experimental token of the City of Naples will be called (TTS) and it will be adopted only in the first phase, it will then be replaced by the cryptocurrency of the city of Naples.

The TTS token will serve as a first approach and will aim to assess the reaction of citizens.

While the token is already existing on a sort of private testnet, the token emitter is likely to be a university or research centre.

The TTS tokens will have a value of one euro and will be received from the municipality or participating companies in the form of a voucher.

The below distribution chart shows how citizens will be able to receive TTS tokens.

The Brin car park, for example, will distribute 1 token a day to residents who will spend at least two euros at the checkout. The users will have to show the QR-Code of their wallet at the checkout and will receive the token.

Once the TTS tokens have been obtained, the citizens or tourists can spend them at the merchants in Naples that are participating in the project, or another possibility being considered is to use them to access the museums of Naples.

Naples in the EU Blockchain Observatory and Forum

The city of Naples aims to be part of the EU Blockchain Observatory and Forum established at the beginning of 2018 and to which Italy has also joined through the CNEL which, together with the University Roma Tre, established in July 2018 the Italian Observatory on blockchain policies.

The EU Blockchain Observatory has a fund of 80 million euros, to be reserved for private projects and P.A. dedicated to the blockchain. The City of Naples aims to fall within the scope of the European Union to finance its project.

Previous article Lightning Network: even Litecoin among the LN applications
Next article According to White House chief of staff Mick Mulvaney, Bitcoin is a good thing

Is Binance's BNB comparable to FTX's FTT? CZ speaks his mind on crypto
Cryppo: the new roadmap for the crypto project in collaboration with Noku