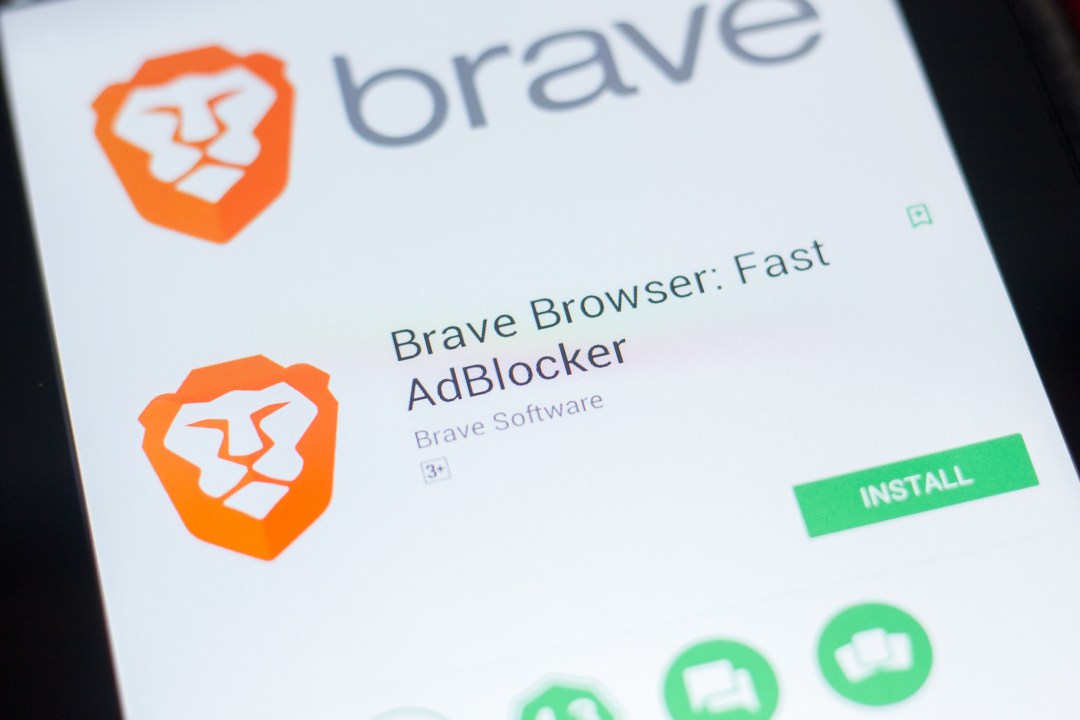 Wikipedia co-founder Larry Sanger revealed in a post that he is using the new Brave browser, considering it better than traditional browsers in many ways.

For those who don’t know it, Brave is a browser based on the Ethereum blockchain, founded by one of the creators of Firefox, Brendan Eich.

Brave integrates an adblocker so that the ads appear only to those who want to see them, allowing users to earn BAT tokens (Basic Attention Token) by watching some ads which users decide according to their preferences: the reward program is therefore optional and must be activated manually. Brave is currently available in both desktop and mobile versions.

Larry Sanger, who is also the CIO (Chief Information Office) of the Everipedia decentralised encyclopedia, in his post explains that what seems free to us – namely searches through search engines, social media and so on – is provided in exchange for our navigation data, with different tools such as cookies, hence not exactly in the user’s interest since it is valuable data for every advertiser.

Whereas by using Brave Browser you can be sure that all navigation and tracking data are automatically blocked and in addition it is the end user who decides if and when to see an advertisement and then be rewarded with the BAT tokens, allowing users to have control over their data.

Some time ago Google AdWords refused to publish advertisements regarding Brave Browser, indicating that these would violate the general rules related to the advertising of the king of browsers that protect against scams and frauds. Perhaps it was just a move by a competitor who was disrespectful of the growing reputation of its rival.